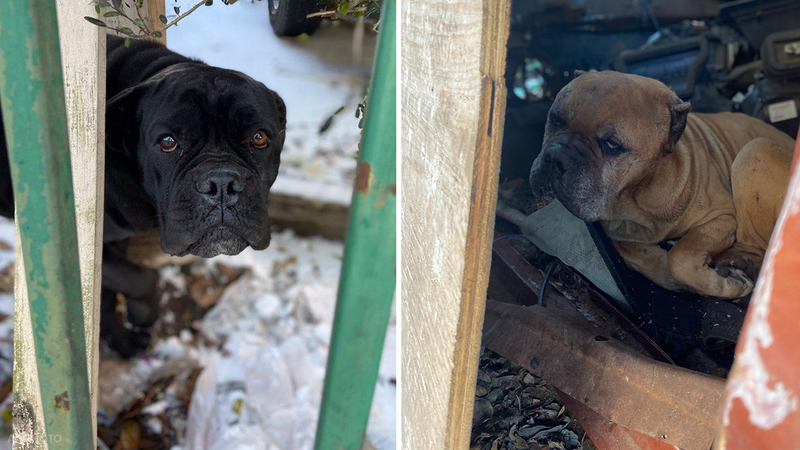 5 dogs found left outside in cold; 1 dead covered in snow

HOUSTON, Texas (KTRK) -- Five dogs were found left outside in the freezing cold at a southwest Houston body shop, according to authorities, and one other was found dead covered in snow.

According to a news release issued by the Houston SPCA on Monday, one of the dogs was found in an area where the temperatures dipped as low as 18 degrees.

The SPCA and the Houston Police Department's major offenders unit rescued the remaining five dogs. They will be cared for by the Houston SPCA veterinary team until a hearing can be scheduled.

"You can't leave an animal outside in extreme weather to fend for themselves and not have dire consequences like this," said Adam Reynolds, the chief animal cruelty investigator for the Houston SPCA. "We have zero tolerance when it comes to cruelty."

According to Section 821 of the Texas Statute, it is illegal to restrain your dog during severe weather conditions. This includes heat advisories, freezing temperatures, hurricanes, tropical storms and tornado warnings.

READ MORE: Texas law says it's illegal to leave your pet outside during severe weather

"The Houston SPCA will continue to be vigilant in their animal welfare checks during this life-threatening freeze this week by posting notices and reminding pet owners of the devastating consequences if they do not care for their pet properly," read the release.

If there is an animal in distress or you would like to report a case of animal cruelty, contact the Houston SPCA at 713-869-SPCA (7722) or file a cruelty form the SPCA's website.

Last week, the Harris County Precinct 4 Constable's Office said a deputy spotted a dog in distress after it was left in the cold.

The dog was released to a family member and the owner now faces animal cruelty charges. 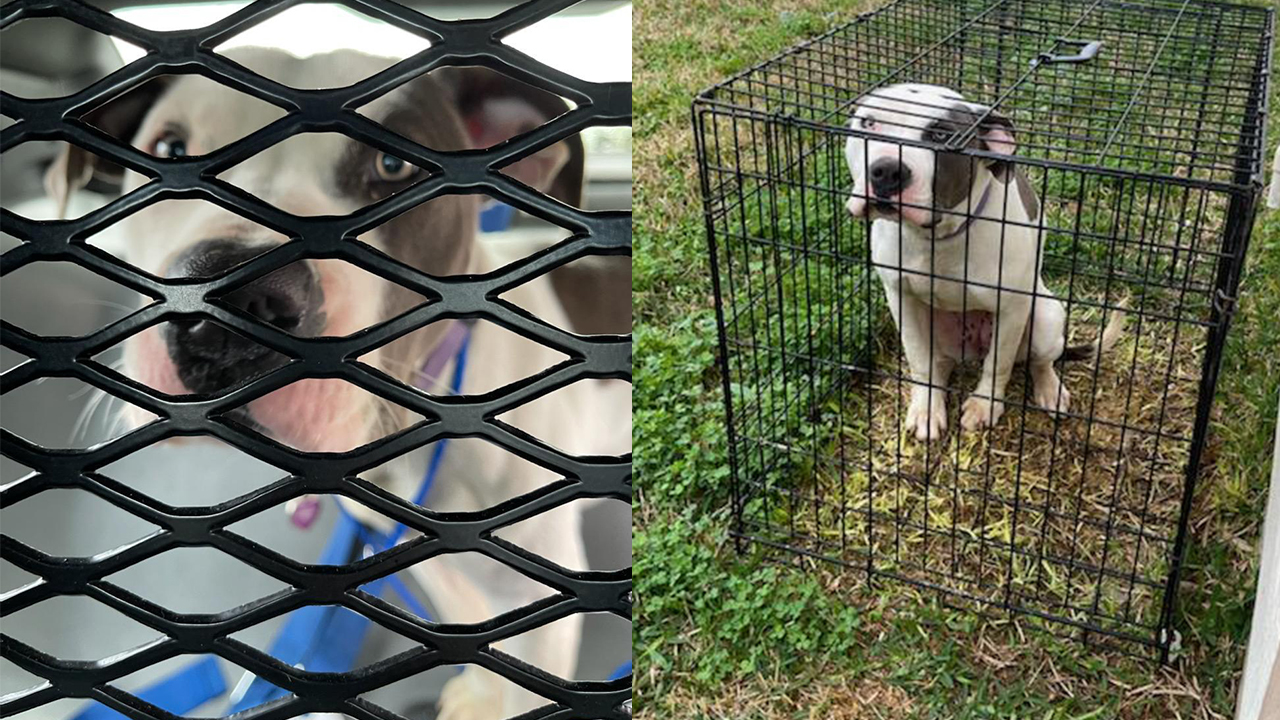