Not one, but two tragedies have unfolded on the campus of Texas A&M Galveston. In the video, ABC13's Steve Campion has details on what happened to a cadet who went missing.

GALVESTON, Texas (KTRK) -- A body was found Friday during the search for a missing Texas A&M Galveston student who has not been heard from by friends or family since Wednesday afternoon.

Investigators had not yet identified the body, but searchers stopped their survey of the area north of the campus on Pelican Island after the discovery.

Brandon Perlowski, a senior cadet with the Texas A&M Maritime Academy, has been missing for nearly two days. Galveston police said they do believe the body found today belongs to Perlowski.

"The Galveston Police Department will continue working to complete its official investigation of the cadet's death. We want to assure the public that our investigation has not found any suspicion of foul play in the cadet's death, and we do not believe there is any risk posed to the community," said Galveston Police Chief Vernon Hale in a statement.

When he didn't report for formation, officials became concerned.

Campus officials were notified on Thursday about Perlowski's disappearance. It was the same day that his vehicle was found abandoned on the north side of the campus in an area frequented by students.

Authorities are said to be searching the north side of campus with a K-9 Search and Rescue unit.

As they were looking for Perlowski, officials made another shocking discovery.

Another student was found dead in a dorm Thursday night. The 18-year-old's body was discovered inside Pacific Hall on campus before 10 p.m.

In an updated Facebook post Friday morning, the university said the student found dead was part of the Class of 2023. Later that evening, TAMUG identified the student as Wesley Mallernee.

The CEO of TAMUG, Mike Fossum, released the following statement:

"It has been a terrible 24 hours as we have begun to accept the deaths of two of our students, Wesley Mallernee '23 and Brandon Perlowski '21. We have weathered many storms, Sea Aggies, but none so crushing as the loss of those taken too early.Tragedy impacts each of us differently, yet we are united as Aggies, forever exhibiting the core values that define us. Never has there been a greater opportunity to demonstrate our loyalty and selfless service than now. Remain loyal to one another in kindness and patience and serve one another in your remembrance. Take the time you need to grieve and invest heavily in the care of yourselves and one another.We are not equipped as human beings to suffer tragedy alone. As we deal with the shock and mourn our losses, I encourage you to cling tightly to one another no matter how your grief manifests.The counseling office in suite 104 of the Seibel Center has extended hours through the weekend and has counselors available to any faculty, staff or students on Saturday and Sunday from 12 to 2 p.m.Additional counseling resources are available to faculty and staff through the Work/Life Solutions Program. The Galveston Campus Care Team is also available to provide support, intervention, and additional resources. These assets are available to you at no cost to help you navigate trying and weary times. Please reach out if needed; we're here for you. Events and activities are being organized across campus. We will keep you informed as details emerge. Monitor the Galveston Campus mobile app, social media and university email for up-to-date information.Let this shared Aggie heritage bring you together in reflection, remembrance and support.With all my love and respect,Mike Fossum"

Police say Mallernee had called for a welfare check earlier in the night, but by the time officials arrived to his room, he had died.

Galveston police do not believe the two incidents are connected. 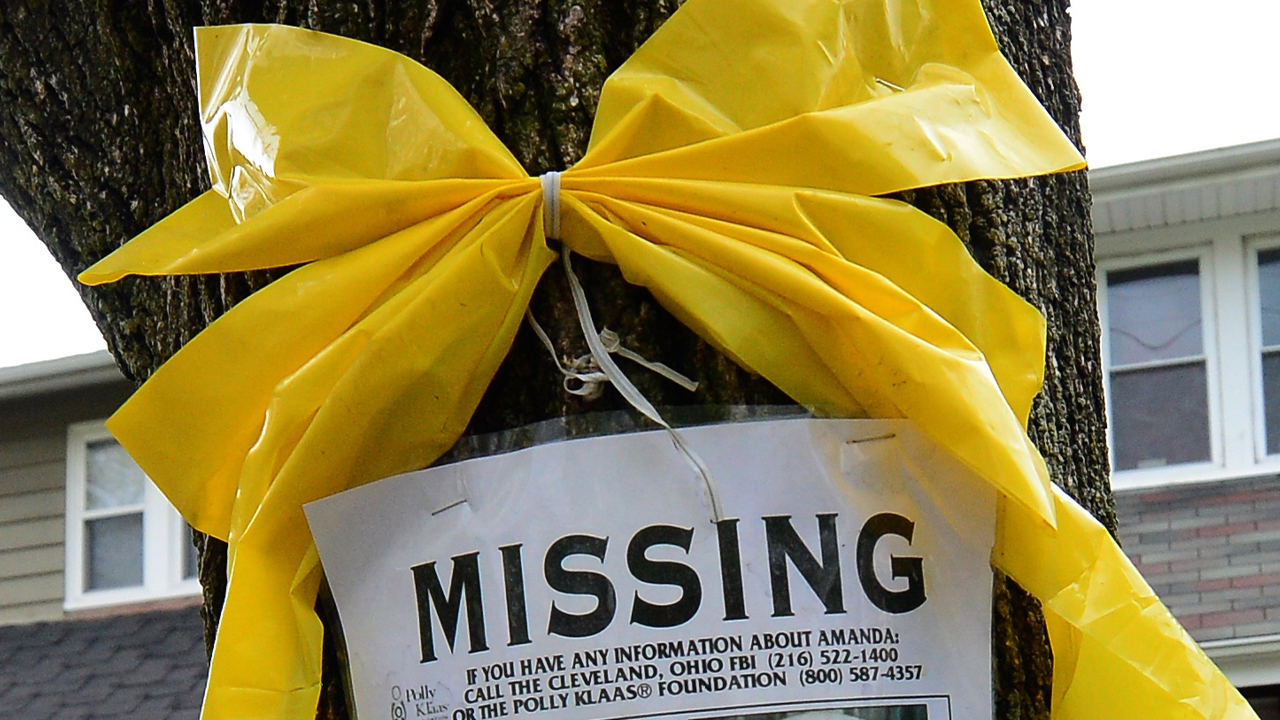 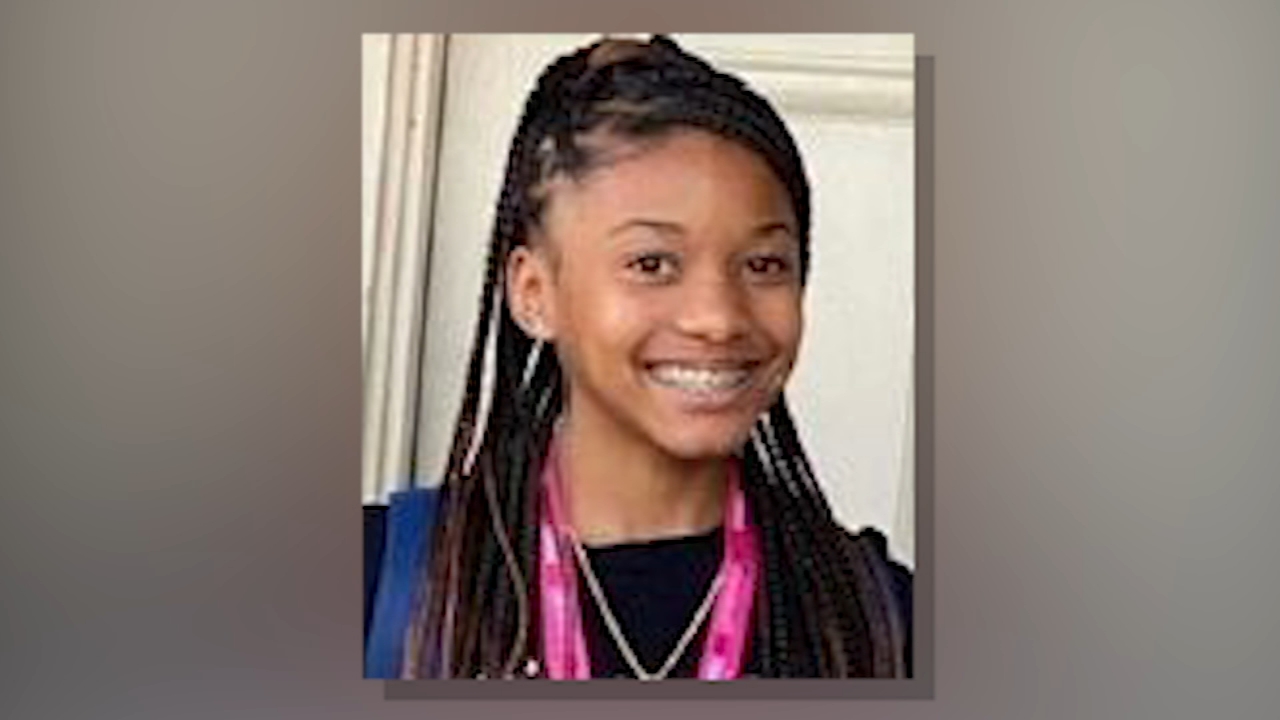 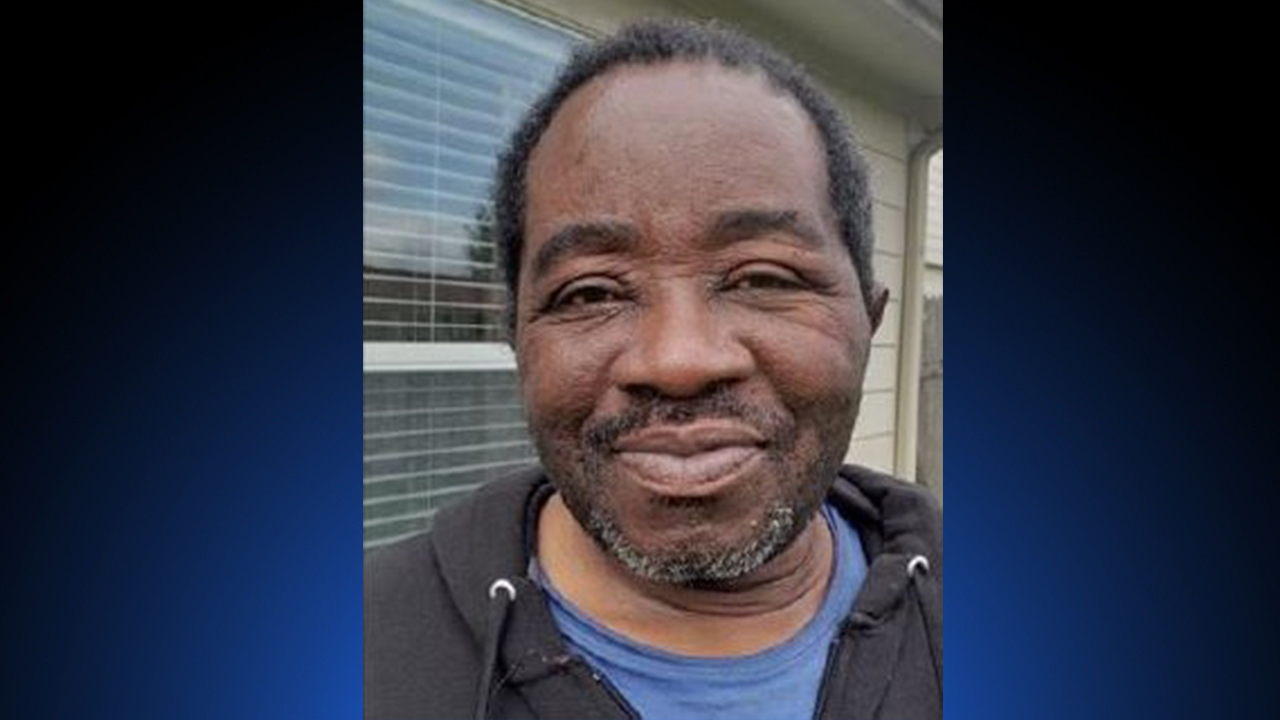