ROSENBERG, Texas (KTRK) -- A heavy police presence at a Rosenberg apartment complex Friday afternoon stemmed from a teenager being shot in the head.

According to Rosenberg Police Department, officers received reports of the shooting at 1216 Westwood Drive at around 12:20 p.m.

The 17-year-old victim was transported to the hospital in critical condition.

Police said SWAT officers were called to the scene to take a suspect in custody. Jamal Williams, 25, was arrested on a charge of aggravated assault with a deadly weapon.

The incident was first reported as an "active shooting investigation" by police on Facebook, adding that people living nearby should remain indoors.

The police department's assistant chief later said the incident was not an active shooting, citing an error on the social post.

Police added there was no threat to the public. 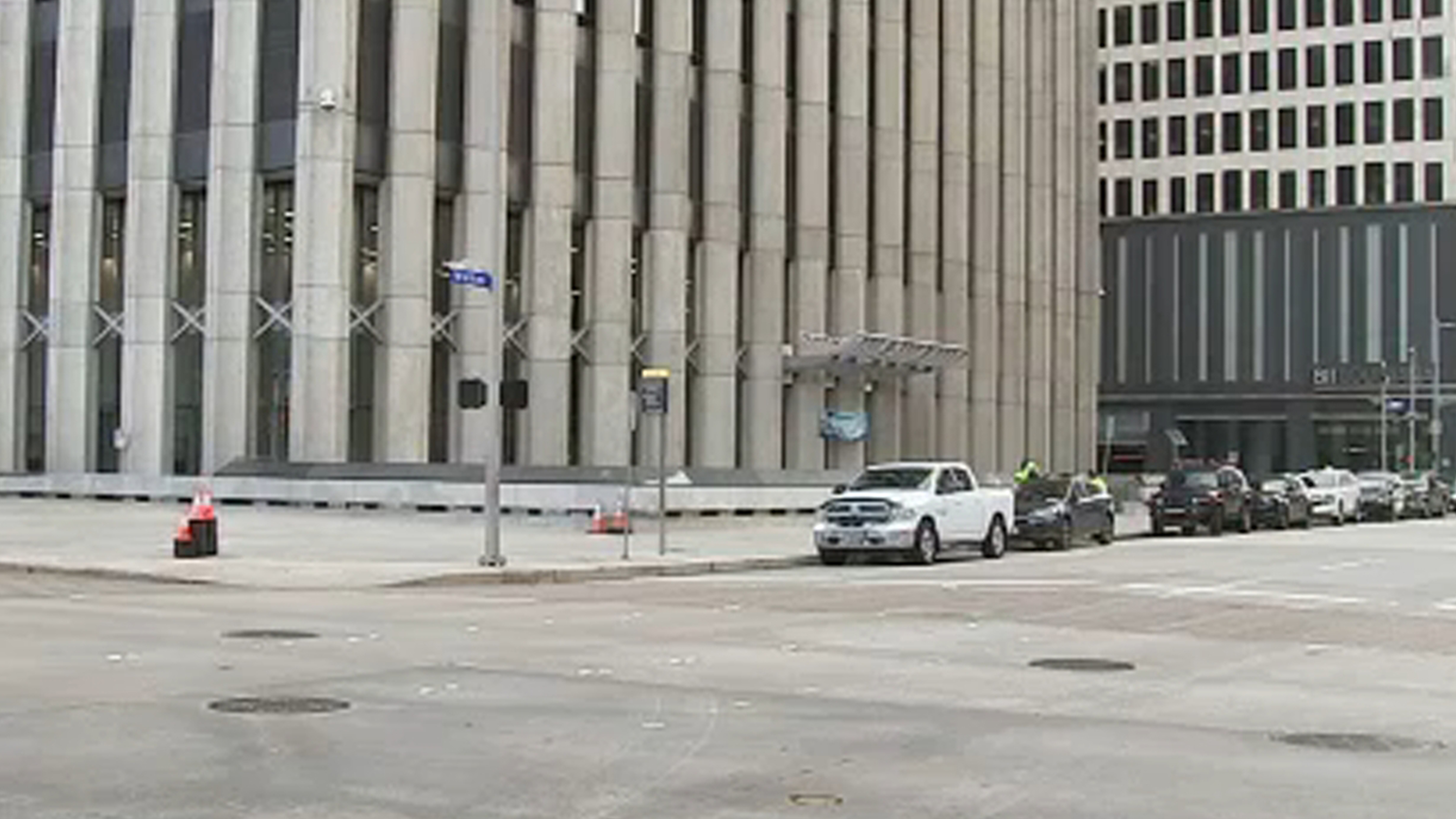