It's an effort that comes as the "strongest pro-life legislation" is slated to go into effect on Sept. 1.

PREVIOUS VIDEO: The Texas governor expressed his intent to sign the bill that would ban abortions at six weeks.

Texas abortion providers made a last-minute plea to the U.S. Supreme Court on Monday to overturn the state's new abortion restrictions law, which is set to come into effect Wednesday and would ban the procedure as early as six weeks of pregnancy - a period when many women are unaware that they are pregnant.

Providers and abortion advocacy groups say this would affect at least 85% of the abortions taking place in the state. The law would allow members of the general public to sue those who might have violated the restrictions, which providers call a bounty hunting scheme. In the Supreme Court emergency filing, attorneys for providers said the law would likely close clinics across the state and "immediately and catastrophically reduce abortion access in Texas."

The Fifth Circuit Court of Appeals on Sunday denied a request to block the bill and canceled a hearing scheduled for Monday where at least 20 abortion providers hoped to testify against the measures, which would be some of the strictest in the country. Many providers had sued in an attempt to overturn the law.

"In less than two days, Texas politicians will have effectively overturned Roe v. Wade," Nancy Northup, president and CEO of the Center for Reproductive Rights, said in a statement Monday. "We have filed an emergency motion in the Supreme Court to block this law before clinics are forced to turn patients away. Patients will have to travel out of state - in the middle of a pandemic - to receive constitutionally guaranteed healthcare. And many will not have the means to do so. It's cruel, unconscionable, and unlawful."

Alexis McGill Johnson, president and CEO of Planned Parenthood Federation of America, echoed Northup's statements and said her organization would exhaust every avenue to fight the law from coming into effect.

"The harm this law will cause will be insurmountable for far too many Texans, particularly Black, Latino, Indigenous people, those with low incomes, and Texans in rural areas who already face significant barriers to care," Johnson said in a statement. "We are asking the Supreme Court to uphold fifty years of precedent and ensure Texans won't be denied their constitutional right to abortion."

"The Texas Heartbeat Act is the strongest pro-life legislation to pass the Texas Legislature since Roe v. Wade," Schwartz said in an interview. "This is a huge victory and could save thousands upon thousands of preborn babies. We look forward to the day that it's going to be enforced - hopefully very soon."

Whole Woman's Health and Planned Parenthood said in statements they would continue offering all of its abortion services up until the moment that the law comes into effect.

Disclosure: Planned Parenthood has been a financial supporter of The Texas Tribune, a nonprofit, nonpartisan news organization that is funded in part by donations from members, foundations and corporate sponsors. Financial supporters play no role in the Tribune's journalism. 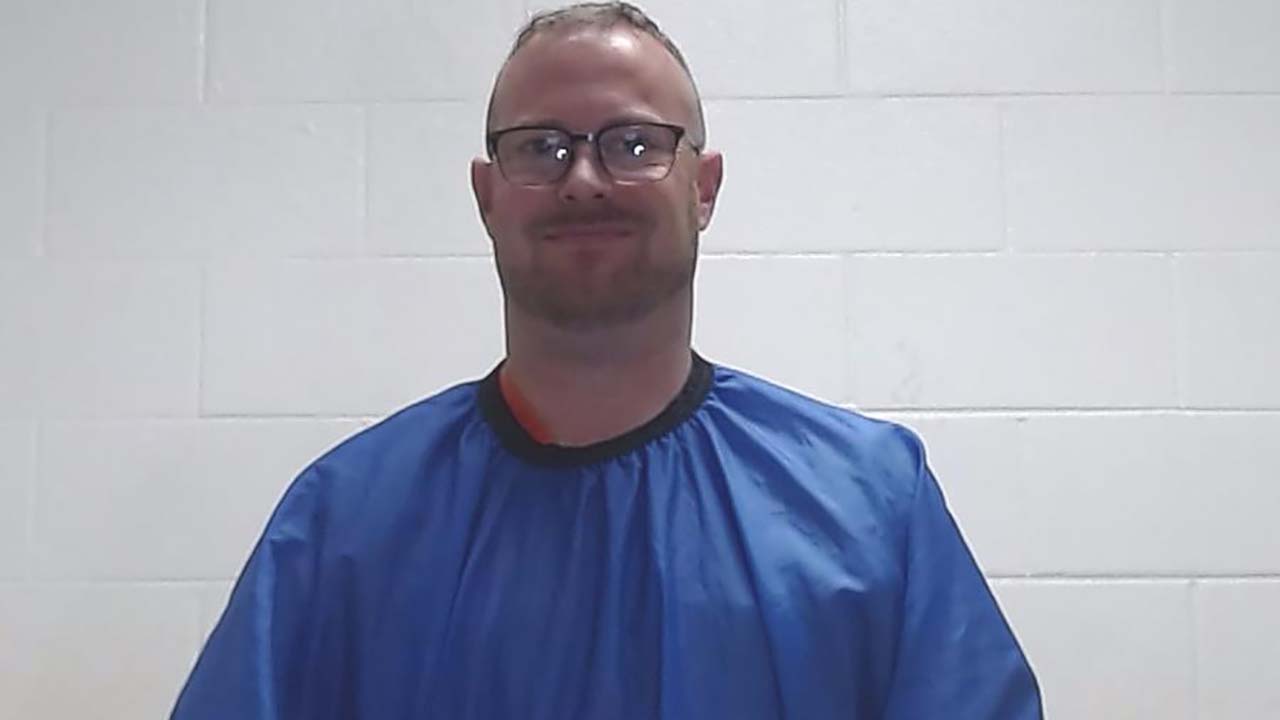