Someone called a school in this small east Texas community and made threats.

And again, an arrest has been made.

Elizabeth Linares-Jimenez, 18, of Cleveland, is in the Liberty County Jail on two $500,000 bonds on charges of making terroristic threats. 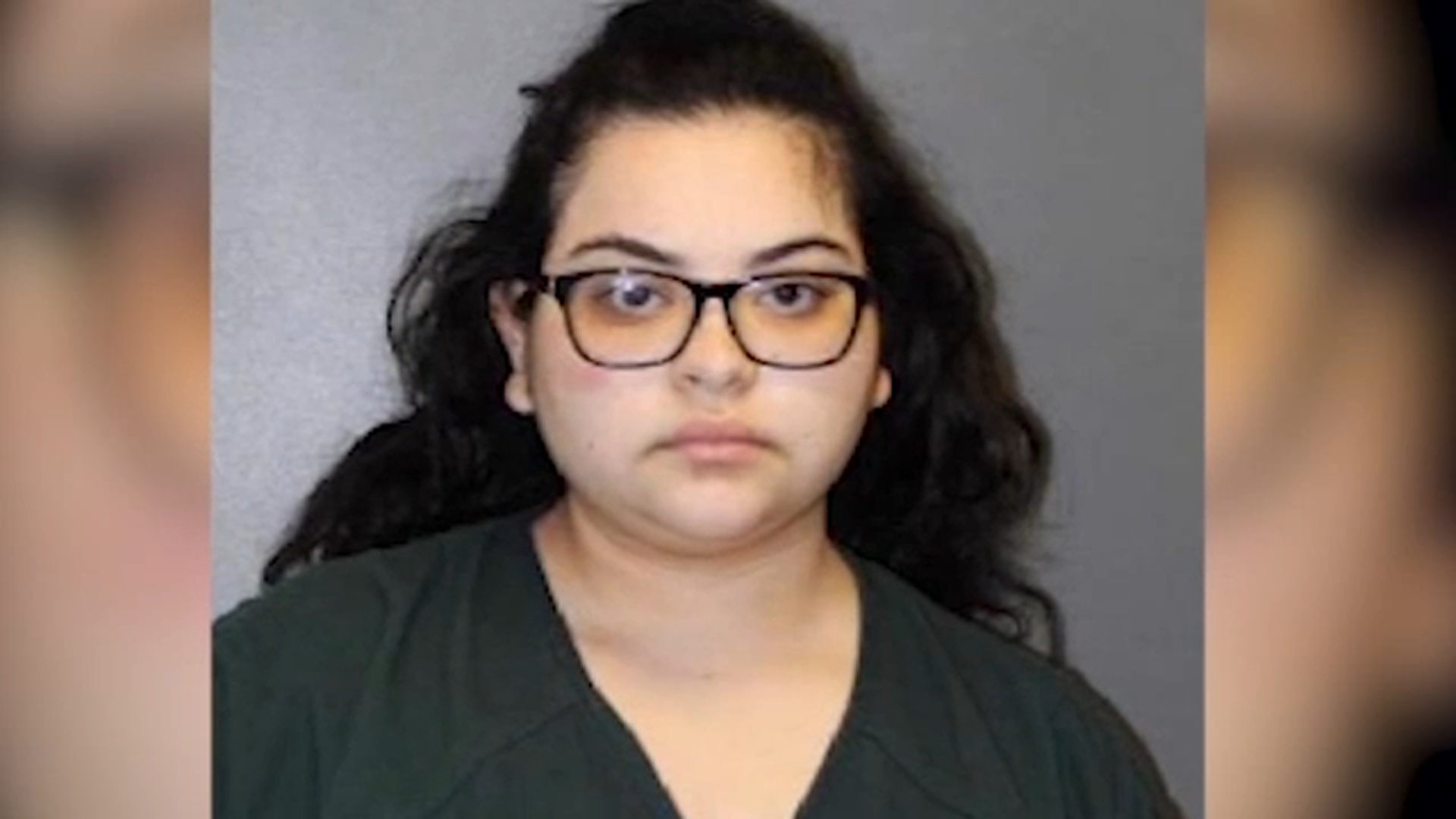 "It's scary. We get chills through our bones," one concerned parent said.

Prior to her latest arrest, Cleveland ISD said Linares-Jimenez made three calls threatening Cleveland High School this month. Campuses were placed on lockdown as a precaution and extra officers were present after the calls came in.

The school district made parents aware of the threats on its Facebook page.

Linares-Jimenez was taken into custody by Cleveland ISD Police on Dec. 12, accused of the latest round of threats that also included calls made to the Cleveland Police Department.

Linares-Jimenez is no stranger to authorities. The former Cleveland ISD student was arrested earlier this year on the same charges. Those stem from previous calls made to the school, authorities said.