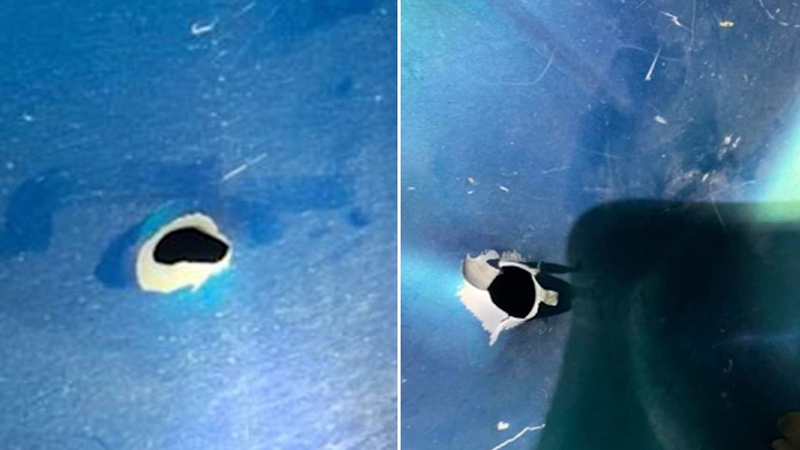 CROSBY, Texas (KTRK) -- A teenager is warning others after he says a stranger pointed a gun at him and even shot at his friend while they were driving.

The frightening incident happened just before midnight Sunday. The 17-year-old, who did not want to give his name because of safety reasons, says he and his friend were on their way home from Dayton in separate trucks when they came under attack.

They were on Highway 90, heading toward Crosby. He says the driver of a dark blue, newer-model Jeep Renegade would not leave them alone. He says the encounter was unprovoked.

"He kept riding up next to us, coming over into our lane. I think he was trying to pick a fight," said the teen. "I rolled down the window and looked, and he had a gun pointed out the window at me."

The teen says he sped off and then checked on his friend, who told him his truck had been shot. When they stopped, they saw a bullet hole on the passenger side.

A Harris County Sheriff's Office deputy responded and took a report. Since then, the teen and his family have put out a warning. They say at least one other person has said she had a similar experience with the same driver.

The teens were not hurt, but there's concern someone could be.

"I want to let others in the community know there is someone out there. To keep their eyes open and if they see him, let the authorities know so they can get them off the streets," the teen added. 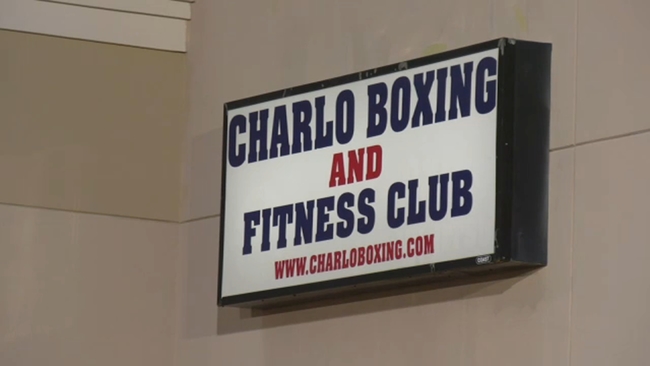