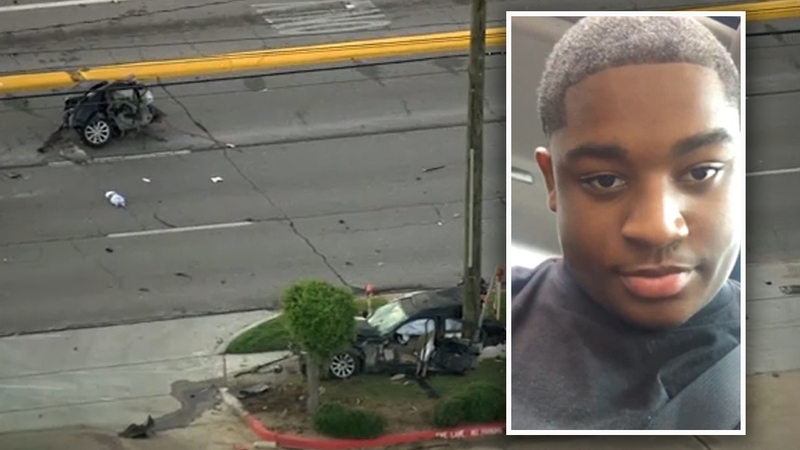 HOUSTON, Texas (KTRK) -- A teenager is dead and two others are injured after a tragic accident early Friday morning on Highway 6 in northwest Harris County.

Video from the scene shows the destroyed BMW split in half, barely recognizable after colliding with a Hummer.

Deputies say the Hummer driver was under the influence when the crash occurred, killing a north Texas teen football star.

The crash happened when the Hummer crossed the intersection at Loch Katrine and hit the BMW, causing it to spin before hitting a steel light pole, deputies said.

According to the sheriff's office, 16-year-old Tristan Sanders was sitting in the back seat of the BMW and was killed. The 16-year-old driver and 18-year-old passenger are both in the hospital in serious condition.

Family on the scene says Sanders was a star football player at his high school in north Texas, and they had just moved here because he was transferring to a Houston-area school.

TRAGIC: Video from the scene shows the BMW in two pieces on the highway, barely recognizable after the deadly crash.

The driver of the Hummer was not seriously injured, officials say.

Authorities believe the 47-year-old Hummer driver, Carlos Guillermo Ayala, was under the influence, and say he's been charged with driving while intoxicated. They say speed was a factor in the crash. 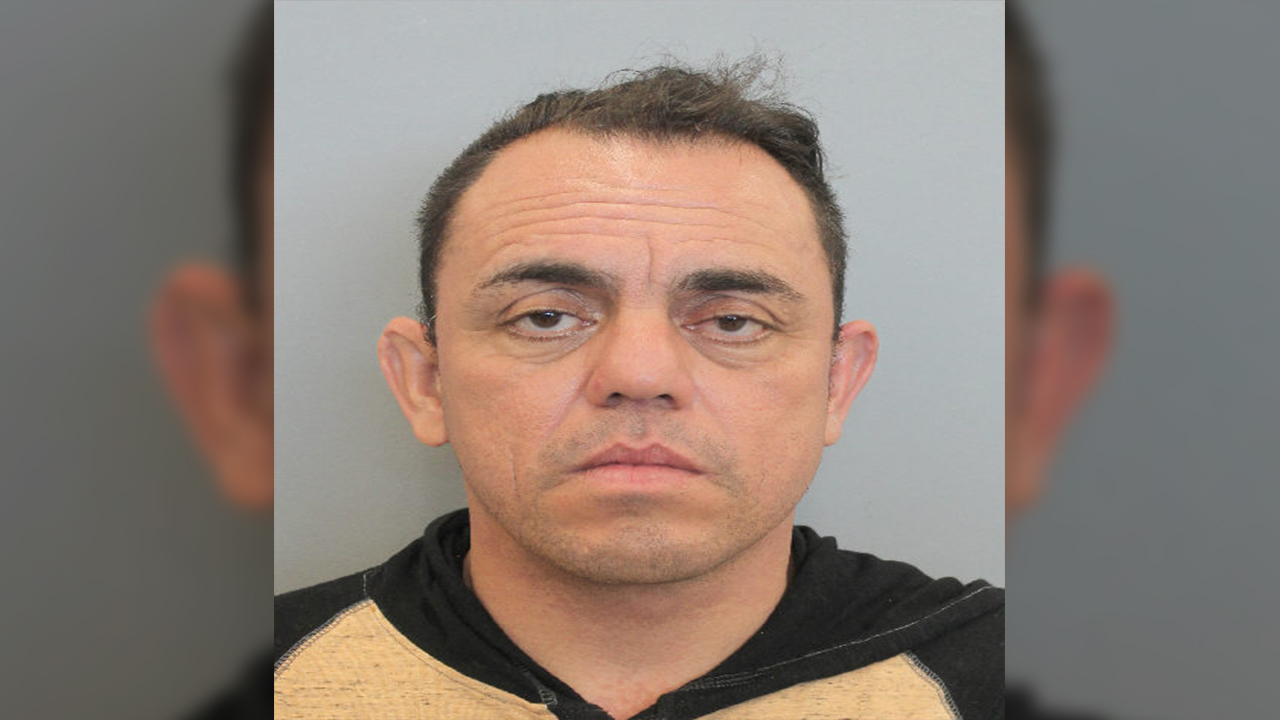 Carlos Guillermo Ayala, 47, charged with driving under the influence.

🚨Breaking: the DAs office says a 15 year was killed, two others hurt in a crash on Hwy 6 and Loch Katherine Ln in NW Harris Co. The driver of the other vehicle involved was taken into custody and charged with DWI. @abc13houston pic.twitter.com/JHbIryPmCe

Both directions of Highway 6 were closed for hours and traffic was detoured at Kieth Harrow.

🚨Highway 6 slowly opening back up after that crash this morning where deputies say a 15 year old was killed. You can see the wrecker moving the split BMW off the road. https://t.co/pDBmi7oARD @abc13houston pic.twitter.com/vPjbHzAyRN