KTRK
By Melanie Lawson
HOUSTON (KTRK) -- Eyewitness News Anchor Dave Ward has been on the air longer than any other anchor in the nation - 48 years - and he's seen a lot of changes in the news business. It all began in November of 1966, when he left KNUZ radio for his first job in television, right here on Channel 13.

"I became the first on the street news reporter here at Channel 13," he recalled. "They gave me a 16mm Bell and Howell film camera -- we shot black and white film -- and a little news booklet on how to shoot news film."

Houston was a very different place, and so was the news business.

"The population was much smaller then," Dave says. "The city was not nearly as diverse as it is today. In the news department at that time, there were nine of us - nine males."

But Dave's star was rising.

In just three months, "They announced they were going to put me on the 7am news. I didn't even know we had 7am news, I really didn't." 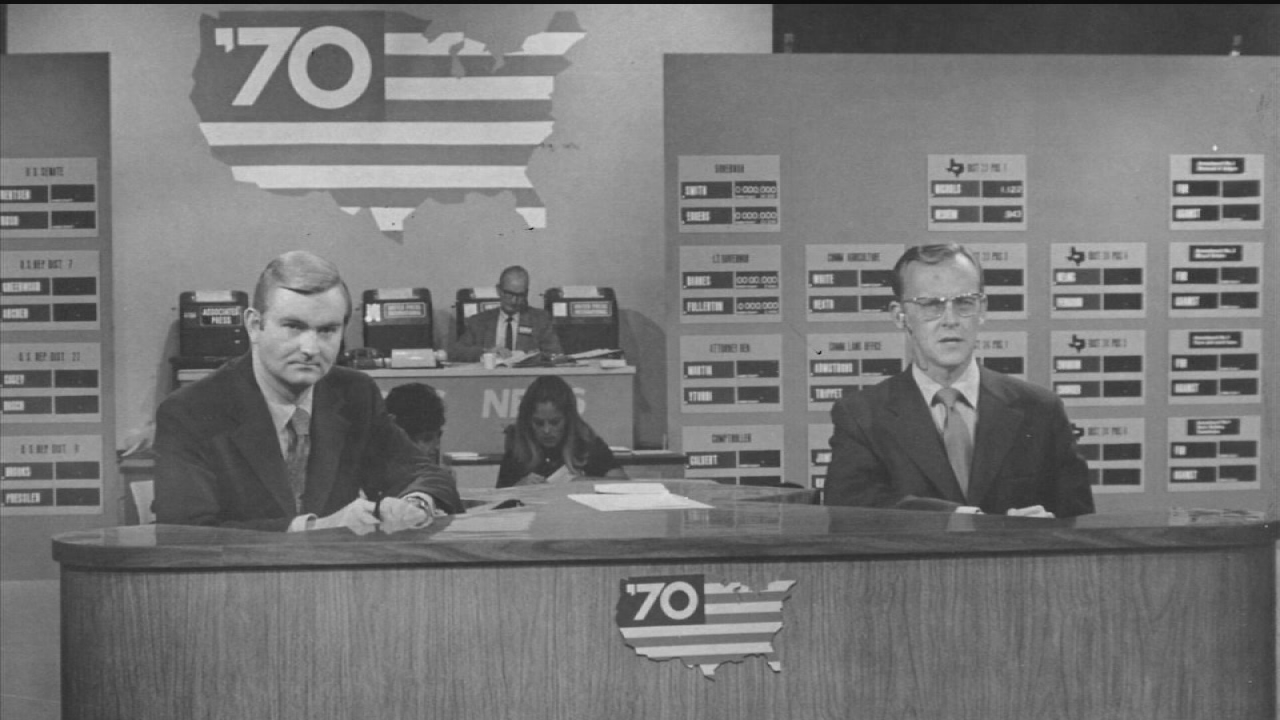 Dave Ward has seen incredible changes
In his decades in TV news, technology has changed things, but that's not all
He also hosted Dialing for Dollars.

"Then in 1968, they teamed me up with a radio reporter named Dan Ammerman and they put us on the 6 and 10 newscast. We became the first co-anchor news team in Houston television."

Dave's had several co-anchors since then -- Jan Carson, Shara Fryer and Gina Gaston -- and seen many changes in technology.

"We went from film to videotape and from videotape to Lord only knows how we make these pictures today," he says. "It's all computerized."

But you might be surprised at what Dave thought was the toughest change.

"Going from black and white to color ... It truly was huge to us, because we had to change our make-up, our wardrobe, everything," he explained.

That includes a screen called the chroma key, the process by which pictures appear behind the anchor. In those days, it was blue.

"Which meant I couldn't wear any blue ties or blue anything. And one night we're running a story about a fire and we have video of the fire going behind me. My eyes are blue, so my eyes keyed out, so you could see the flames in my eyes as I'm delivering the lines on camera. So a lady called me the next day and she said my father, who was a very old man and she said he was watching the news and he saw these flames in your eyes and he said, My Lord, turn it off, that's the devil on there!"

The advances in technology aren't the only things Dave's been witness to.

"I've chased hurricanes from Brownsville all the way to the Florida coast," Dave said.

Ask Dave about the biggest stories he's covered, and hurricanes are always near the top of his list -- especially one that he came face-to-face with in Mobile.

"It came roaring in right over us in Mobile, Alabama, and we were hunkered down in the basement of a hotel and all you could hear was the sound of glass breaking."

But there are other huge stories, too, especially for a man who loves space and sports.

"Oh my goodness, landing on the moon -- that's truly one of the highs," Dave recalled. "The Rockets won the NBA championship. Don Nelson didn't believe they had a chance and he said, if they win, I'll shave my head. And he did."

He's also interviewed the leader of the free world several times -- like flying with President George HW Bush, and getting to call his wife at home.

"I got a chance to talk with him in his office on Air Force One," Dave said. "They got her on the phone and she said where are you? Air Force One. She said when the phone rang and I picked it up, the operator said the White House calling."

"I finished one of my reports (after interviewing President Obama) and said something I've always wanted to say - 'Live from the South Lawn of the White House, I'm Dave Ward, Eyewitness News. It was quite a thrill, to be able to interview a sitting president in the White House."

But perhaps one of the biggest thrills was taking a ride on the USS Houston.

"That was quite an experience to ride in a nuclear-powered submarine," Dave said. "I've been able to do things like that in my career that I would never been able to do otherwise." 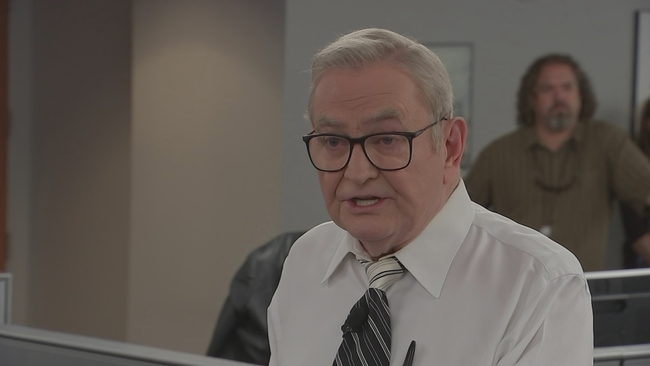 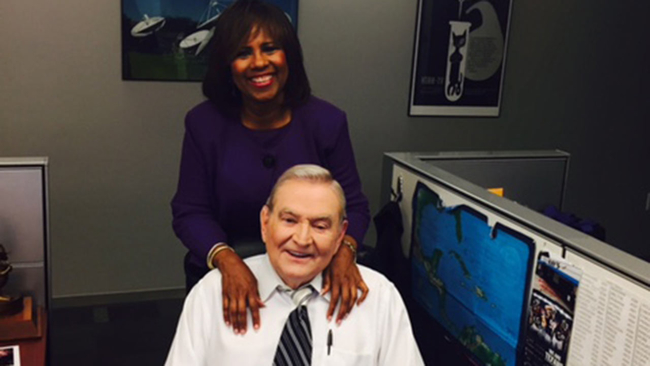 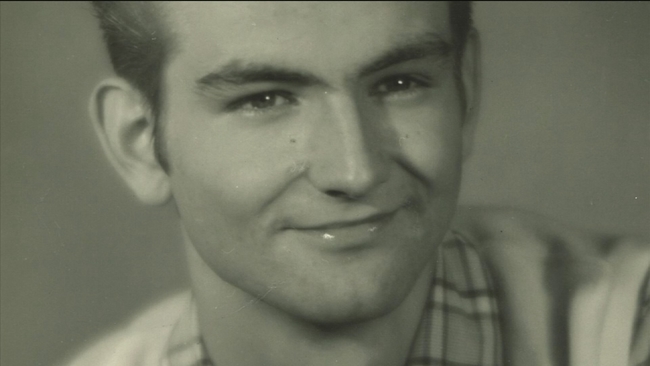