Teacher files charges against 8-year-old student who hit her 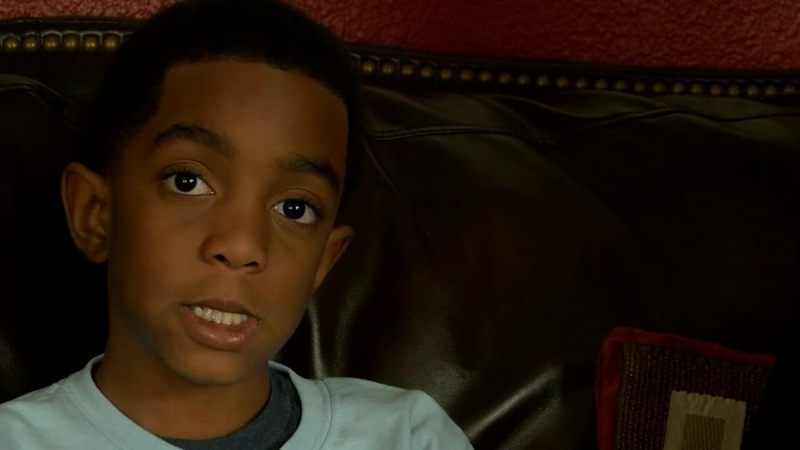 Teacher files charges against 8-year-old student who hit her

RIO RANCHO, New Mexico -- An 8-year-old child with autism now has a record after punching his teacher in the face.

"I don't want to go there anymore, and I want a new teacher," he said.

On March 6, D.J.'s special education teacher filed a police report against him after he punched her in the face, bruising her nose.

Maria says the teacher triggered D.J. by yelling at him before grabbing an iPad out of his hands.

D.J. was suspended from school. Later that day, his teacher filed a report, saying she "didn't feel she should have to expect to get battered by her students and be okay with it."

A spokesperson for the school district said the school did not initiate the police report and that they cannot stop a teacher from filing one.

D.J. is charged with battery, and his case is moving through the legal process. His mother thinks this was all a big overreaction.