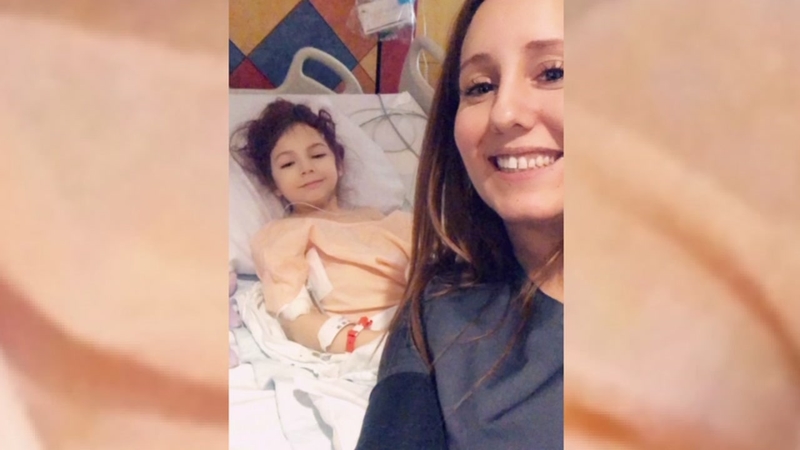 HOUSTON, Texas (KTRK) -- Six-year-old Claire took her first steps on Tuesday, a day after she was shot in the leg.

"That is the bravest 6-year-old I have ever met in my life," said Jessica Montanez, Claire's aunt.

Her aunt says Claire had a three-hour surgery on Tuesday after she was shot in the leg by a stray bullet.

Police say Earnest Hudson stole a cell phone from a T-Mobile and a security guard, Christopher Bradley, shot at him.

Officers say he fired 10 shots. One hit Claire, who was at a nearby McDonald's.

"Her dad heard shots ring out and they ducked. All of a sudden, five seconds later, we hear 'Daddy, I'm hurt.' Turns around, notices that she has been shot," said Montanez. 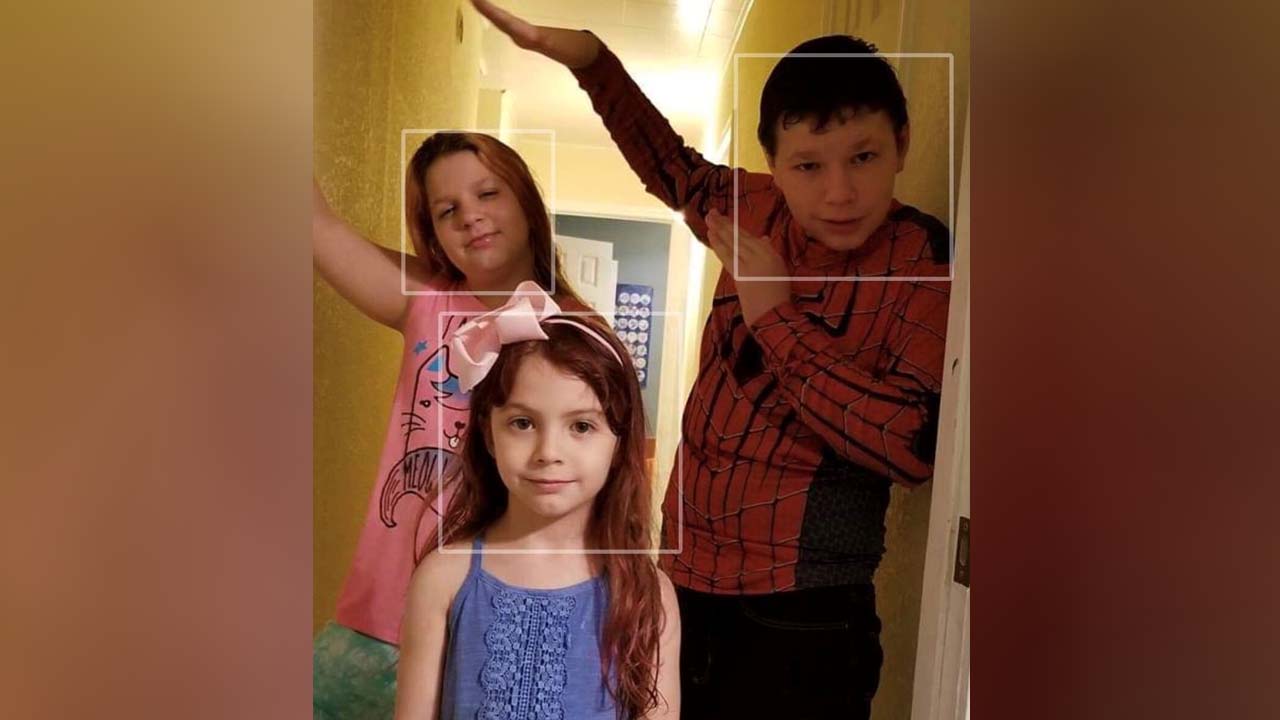 Bradley is in HPD custody, but as of Tuesday evening, it did not appear that he had been officially charged by the district attorney.

"Even if the bad guys had a gun, I still don't think he would have been justified," said Shellist, a criminal defense attorney.

Claire's family has set up a GoFundMe to help with on-going expenses on her road to recovery.