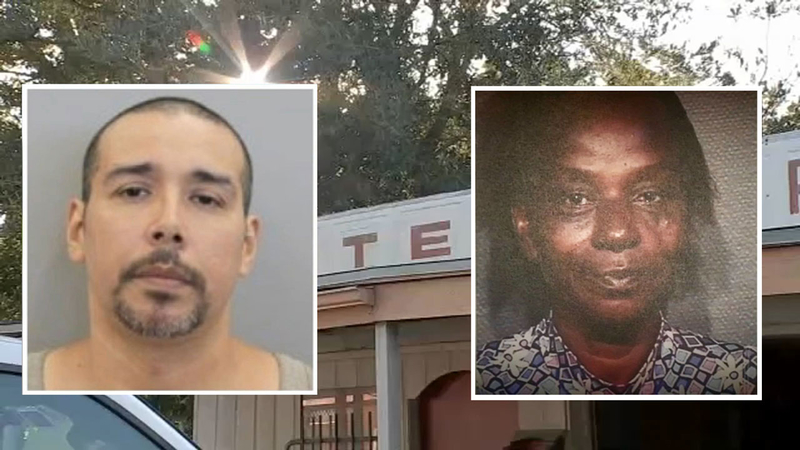 HOUSTON, Texas (KTRK) -- DNA left behind on a murder victim's body in March has led Houston police to a suspect, investigators say.

Juan Vigil, 36, is charged with the murder of Margaret Stewart. Her body was discovered behind a shop on Calhoun on March 26. The discovery sent a chill through the Sunnyside neighborhood. Stewart was homeless and worked the streets.

"That's something I live with for the rest of my life," said George Fontenot, a longtime business owner who discovered Stewart's body.

"That's a relief," he said of the murder charge.

WHO KILLED MARGARET? Police need tips after a woman's body was found behind a southeast Houston body shop.

Vigil was already in the Harris County jail, accused of threatening a family member with a gun. His address is just a few blocks from the murder scene. HPD investigators say DNA taken from Stewart's body was a match for his, on file from prior convictions.

"I always prayed and hoped that it would be soon and I'm just glad it happened this soon," added Fontenot.

The owner of Fontenot's Body Shop stumbled upon the body of a partially-clothed woman today, two months after finding another woman's body next to his building.

"I'm relieved, and my mother can finally rest and be at peace. I just want to know why did he have to kill her. The damage that was done to her was ruthless and sickening," Jones said.

Vigil is being held without bond. Prior convictions include aggravated robbery and assault.