Susan Negersmith was found dead in Wildwood, NJ back on May 27, 1990. She had been in town for Memorial Day Weekend.
WPVI
By 6abc Digital Staff 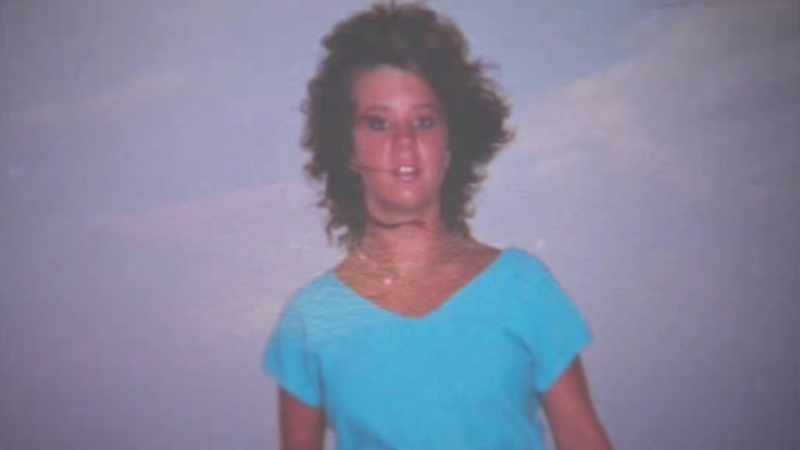 Arrest made in 32-year-old rape, homicide case in Wildwood

WILDWOOD, New Jersey -- Authorities in New Jersey have made an arrest in connection with a decades-old homicide investigation.

On Friday, the Cape May County Prosecutor's Office announced the arrest of 62-year-old Jerry Rosado, of Millville, New Jersey, for allegedly sexually assaulting 20-year-old Susan Negersmith back in 1990.

(The video in the player above is from a 2015 interview with Susan Negersmith's family.)

Negersmith, of Carmel, New York, was in Wildwood with friends for Memorial Day Weekend. On May 27, 1990, investigators found her body partially clothed behind a storage area in town.

An autopsy determined that she was sexually assaulted before her death.

A DNA profile was identified from Negersmith's body during the 32-year investigation. In 2018, new technology helped investigators match the profile to Jerry Rosado.

"Countless law enforcement professionals and prosecutors have worked on resolving this case over the last thirty-two years and their collective dedicated effort, in conjunction with the improvements in DNA Technology and Genetic Genealogy Analysis, has led to this long-overdue arrest. I want to particularly commend the Major Crimes Cold Case Unit of the Cape May County Prosecutor's Office for their steadfast efforts in finally providing a measure of justice to the Negersmith family," said Prosecutor Jeffrey H. Sutherland.

Back in 2015, the Negersmith family spoke about the case to our sister station WABC. The woman's death was first ruled accidental before it was changed to homicide.

"And the way it was covered up, three years to get it to say homicide, which is how it should have been from the get-go," said the victim's sister, Dawn Negersmith.

"She was just a young girl, 20 years, down with her friends. She didn't deserve this. No one deserves that," added Emily Negersmith, the victim's sister.

According to court records, Rosado was arrested on Friday. He is being charged with second-degree sexual assault.

A person convicted of a second-degree crime is subject to a term of imprisonment of 5 to 10 years in New Jersey State Prison.

No murder charges have been filed in the case, but authorities say further charges could be made should additional information become available.