KTRK
HOUSTON, Texas (KTRK) -- An 18-year-old mother charged after her toddler son was run over and killed will only be allowed to have supervised visits with her other surviving child, a judge ruled Friday.

Gissel Vasquez has been charged with endangering a child.

Surveillance video obtained by ABC13 shows the heartbreaking moment her 18-month-old son Alan Villeda was run over by the neighbor's car Wednesday afternoon.

It happened in the parking lot of a small apartment complex at 6305 Tierwester St. in southeast Houston.

The video then shows a neighbor getting into her white car and backing up. As she does so, Alan appears on camera trying to follow his cousin. That's when the car, driving forward, runs over Alan.

Prosecutors say Vasquez was not paying attention to her nephew and son as they walked through the lot.

During Vasquez's court appearance Friday, prosecutors asked the judge to order that the mother only have supervised visits with her other surviving child. The request was granted.

"There was evidence in this case that indicated there were other incidents where she left these kids alone, unattended in the parking lot. The welfare of that 2-month-old baby child is obviously very important to the state, so we wanted to put that additional bond condition," said Lynn Nguyen with the Harris County District Attorney's Office.

Vasquez is out on bond.

Her family members are urging police to charge the driver who hit her son. They say Vasquez had left the two boys with her sister and had no idea they ran out and followed her.

Prosecutors haven't yet decided if the driver who ran over the child will be charged. 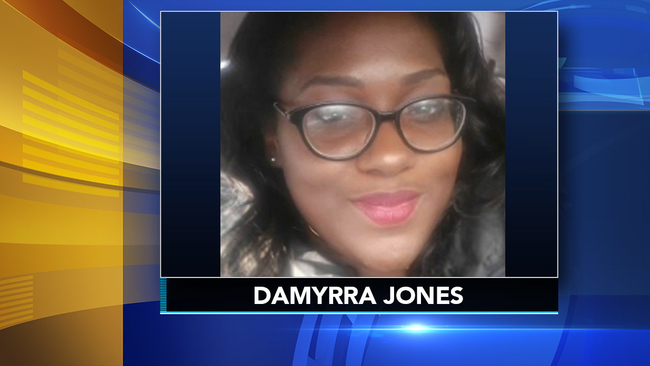 Mother charged with murders of husband, 2 children in Tacony 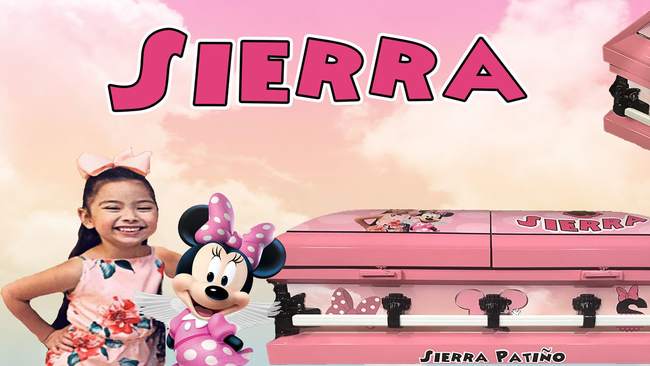