We got next! City starts preparing for Houston's Super Bowl 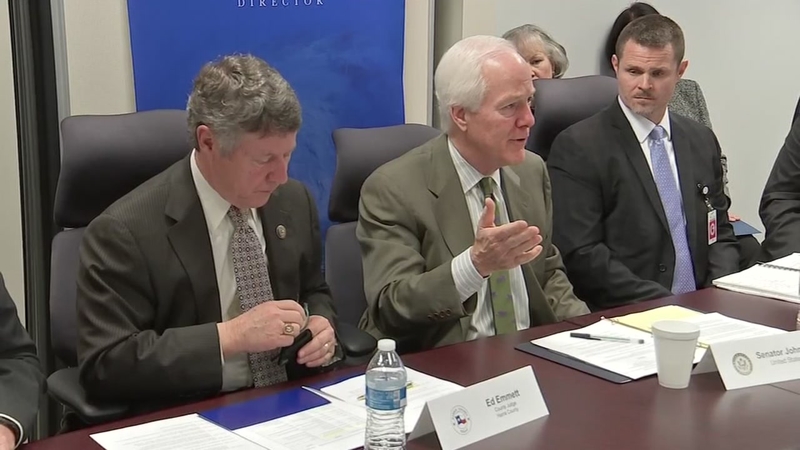 Getting ready for Super Bowl

HOUSTON (KTRK) -- Once the final whistle is blown in Super Bowl 50, Houston will be on the clock and officials are already figuring out what needs to be done to keep the game safe in the Bayou City next year.

Cornyn says the threats are different from the last time the city played host to the game.

"The radicalization of people in place using social media," said Cornyn. "One of the things the FBI pointed out is that a lot of times they don't have any information about people until the there is an incident that occurs."

Cornyn mentioned Texas has the largest Muslim population of any state in the nation. Local officials say keeping everyone safe now hinges on reaching out to the local Muslim community.

Local officials say they are doing that. Mayor explains why Houston is perfect city for Super Bowl
After Super Bowl Sunday, California will pass the torch to Texas, as the Super Bowl returns to Houston in 2017.

"Clearly the security is different now than it was 10 years ago," said Emmett. "We have different characters and different actors that might want to disrupt the Super Bowl, but the law enforcement at every level is paying and we will be ready." 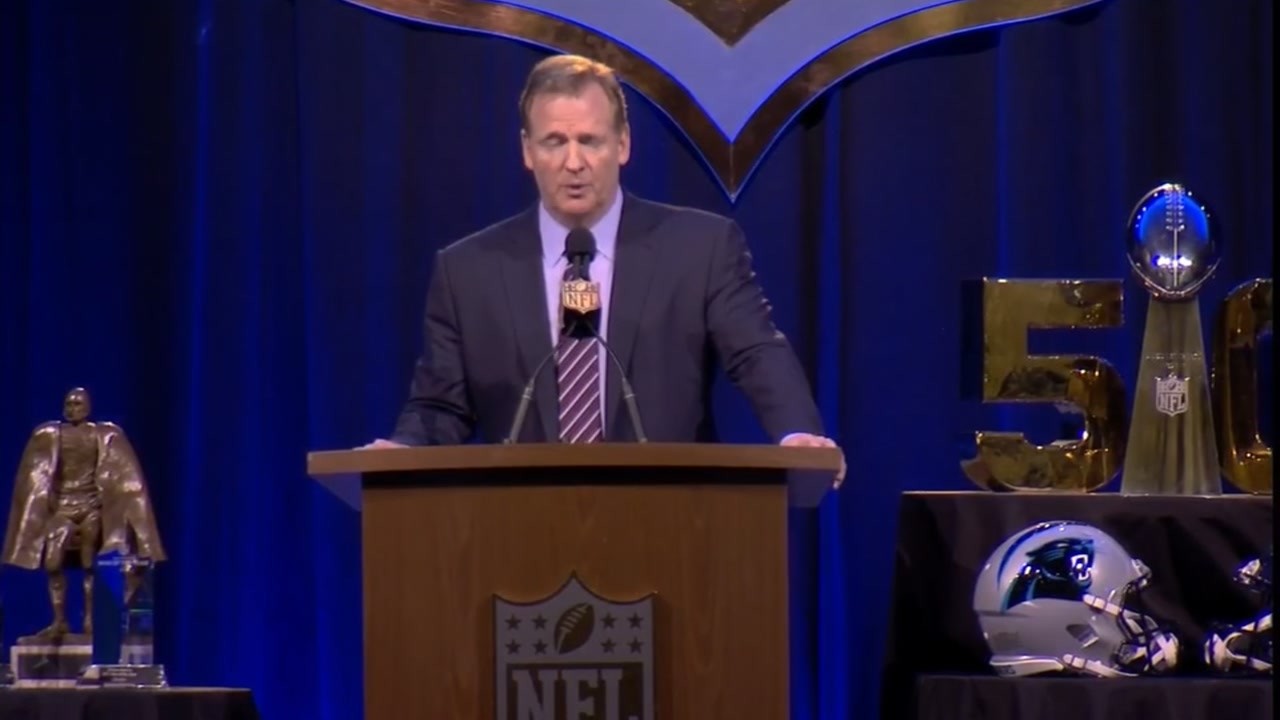 Texans Mexico City
The Texans and Raiders will square off in Mexico City next season.

While the senator is touring Houston, local officials are in California learning the latest security measures being used at the Super Bowl and figuring out what needs to be updated in Houston before we play the big game.