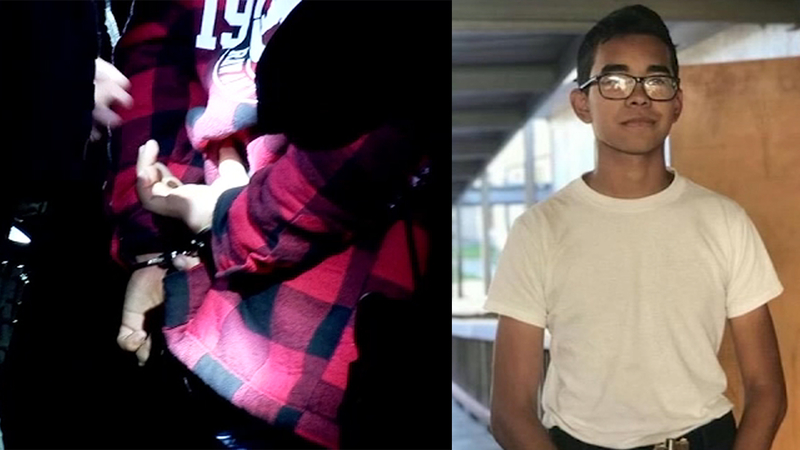 HOUSTON, Texas (KTRK) -- The teen accused of shooting and killing a Bellaire High School senior cooperated with investigators and reportedly told them where the gun believed to have been used in the shooting was located, according the district attorney's office.

The gun was found earlier this week. Cesar Cortes, 19, was shot and killed last Tuesday.

The search for the .32 caliber semi-automatic pistol began after investigators believed the suspect threw it out after leaving campus.

No other information about where the weapon was found has been released, but a City of Bellaire spokesperson told ABC13 more information could come next week.

According to sources with knowledge of the case, three students went to a storage area of Bellaire High School because the alleged shooter wanted to show the two other teens his gun. One teenager then walked away from the storage area. That's when he heard a shot.

Last week, a judge ruled that the Bellaire High School student charged with manslaughter in Cortes' shooting death will remain in custody for now.