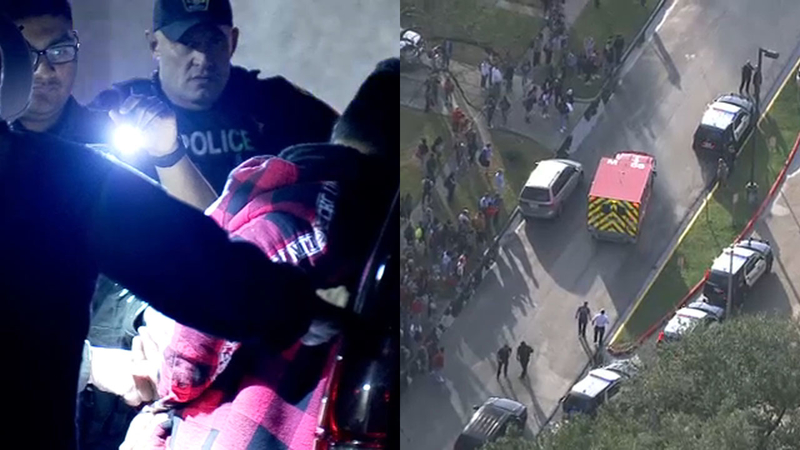 HOUSTON, Texas (KTRK) -- A devastating week for the Bellaire High School community came to a close on Friday, but not before several major developments in the shooting that killed senior Cesar Cortes.

Friday morning, a judge ruled that the Bellaire High School student charged with manslaughter in the shooting death of Cortes will remain in custody for now.

The 16-year-old suspect was brought into court in handcuffs Friday morning for a hearing. His mother was in the courtroom and broke into tears as the teen was led into the room. 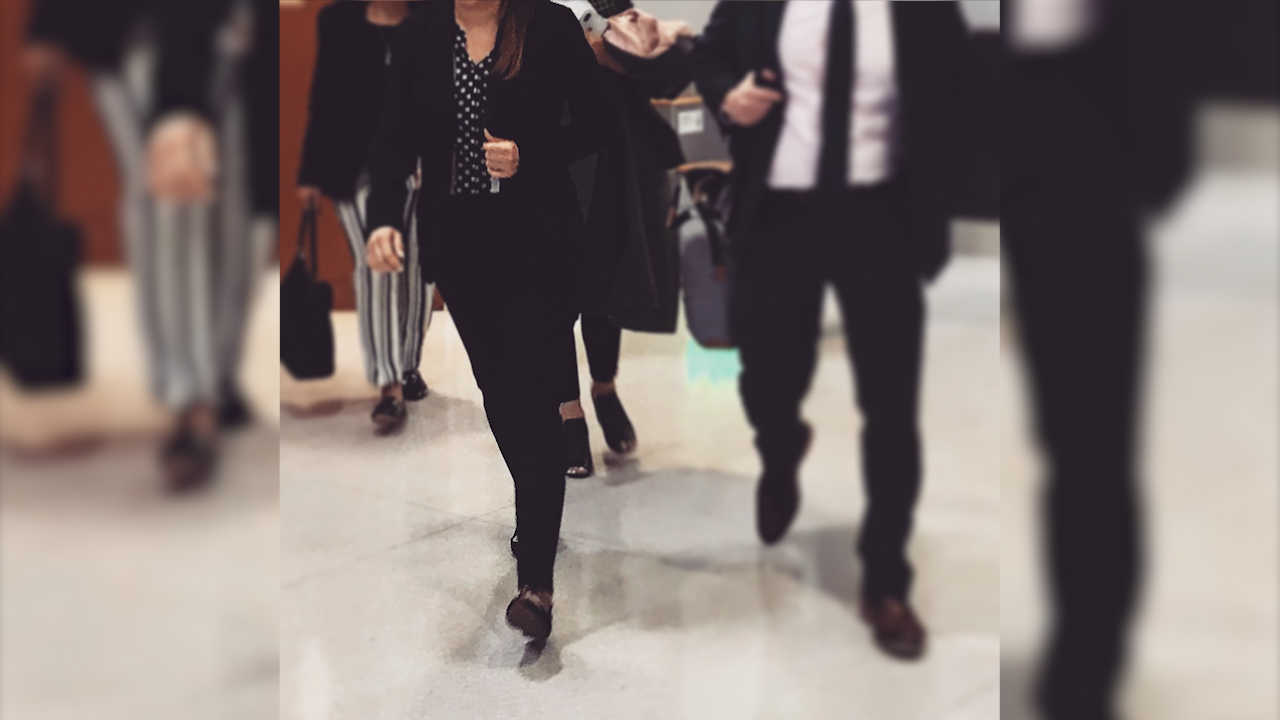