'Not as safe as we think,' Mom says after bullet barely misses her while in Fort Bend County home 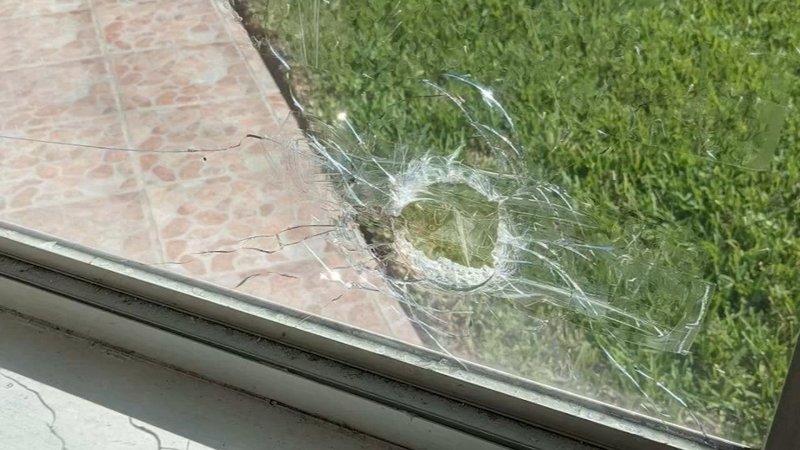 Stray bullet narrowly misses woman as she was watching TV

It happened on Thursday, May 6, around 10:30 p.m. in the Royal Lakes Estates neighborhood near Richmond.

The bullet flew through the double pane window and was stopped only by the couch on which the woman was sitting. Vivian, a wife and mother, asked that ABC13 not reveal her last name because she now fears for her safety.

"It was right next to me, and that is the scariest thing because it could have been me," she said. "I don't know who did it, why they did it, if it's intentional. I don't want to make any assumptions. Is it a hate crime? I don't know."

Deputies with the Fort Bend County Sheriff's Office responded and collected the bullet.

A spokesperson said it does not appear the home was specifically targeted. The incident is still under investigation.

"I have to let the neighbors know it's not as safe as we think it is. I think it is my duty to let them know that this happened to us because we have been here for 16-plus years. We've never seen anything like this," she said.