WHARTON COUNTY, Texas (KTRK) -- You never know who may run into, and in this case, a Wharton County police officer was at a Buc-ee's to witness a popular TV personality put on a show.

Earlier this week, Officer Pannell was at the popular convenience store at 10484 US-59 when he saw MTV's Steve-O attempt one his usual stunts.

Steve-O is an American entertainer, stunt performer, and stand-up comedian better known for his presence on MTV.

Video posted to TikTok by TD Lynch shows customers crowding around Steve-O, who is seen on a counter with a skateboard about to attempt a stunt.

Among the crowd was none other than a Wharton County police officer who snapped a photo with the Ringling Brothers and Barnum & Bailey Clown College graduate.

The Wharton County Police Department shared the following post saying, "You never know who you may run into at Buc-ee's! Steve-O is super cool, but Officer Pannell, you'd better not get lured into doing any crazy stuff!!!"

So, next time you are at a Buc-ee's, you may just get a show with your beaver nuggets!

WATCH: You wouldn't believe the food we found at Buc-ee's 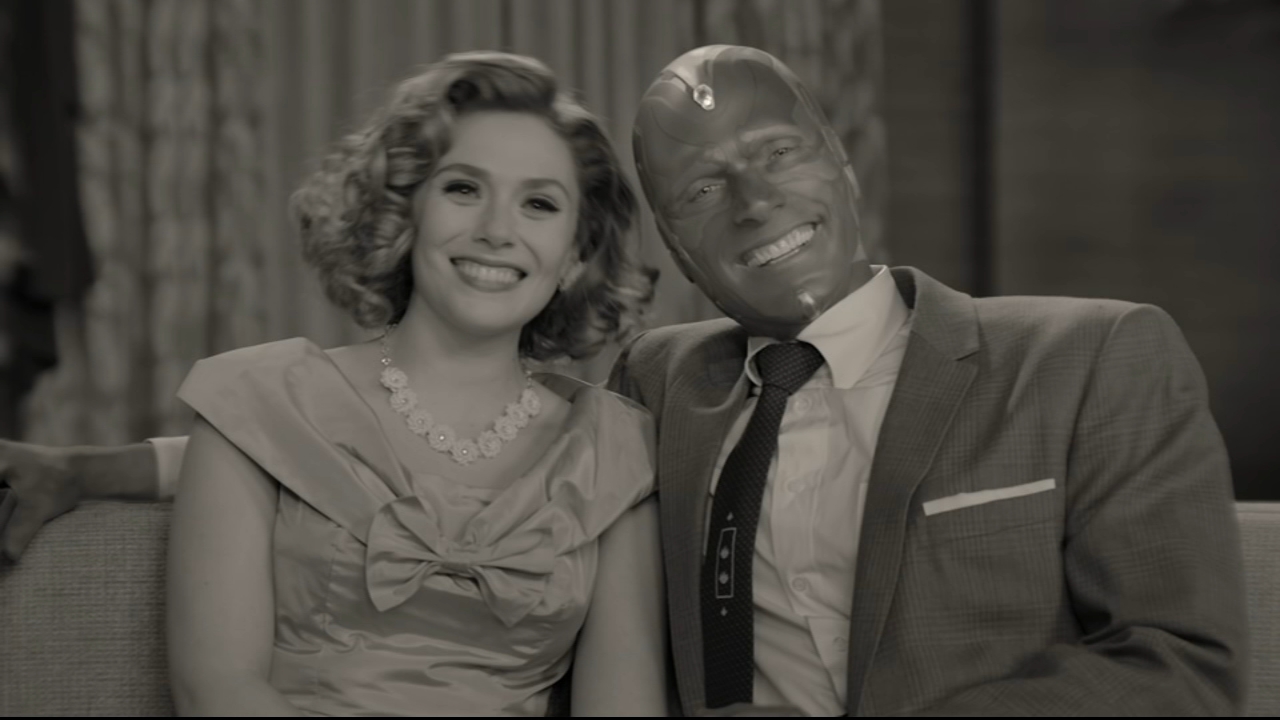 See who won at the MTV Movie & TV Awards 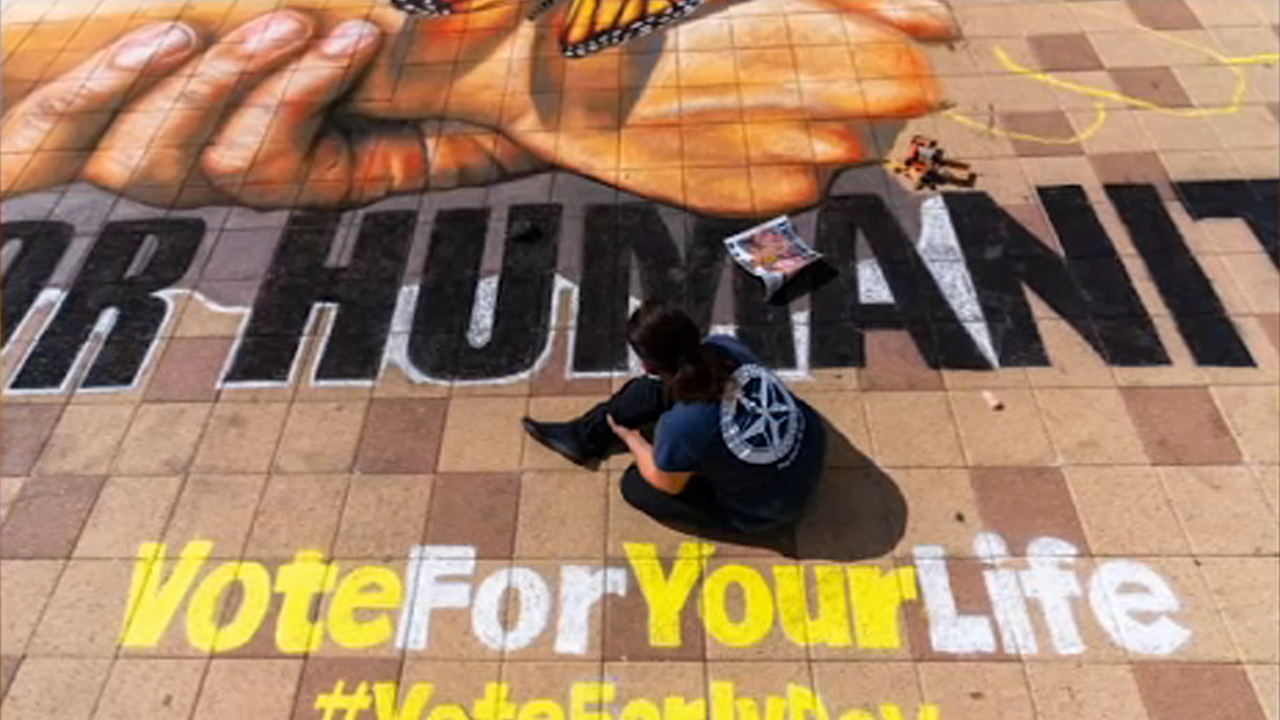 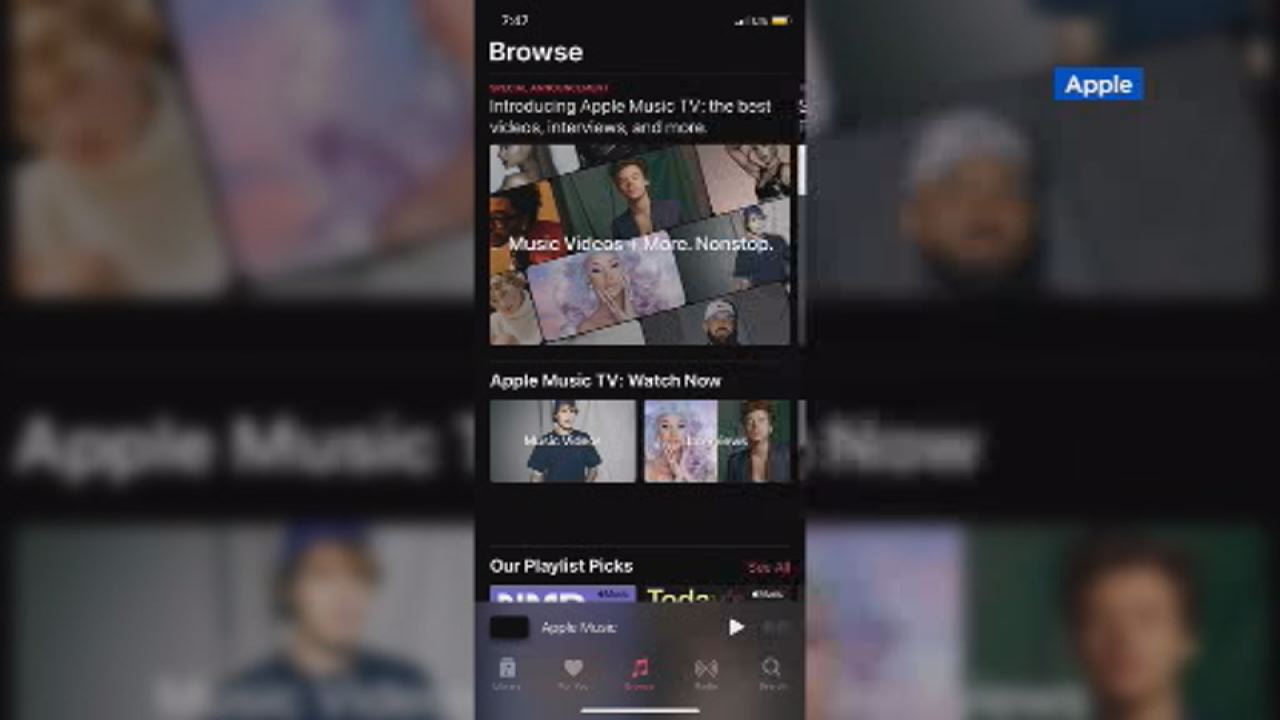 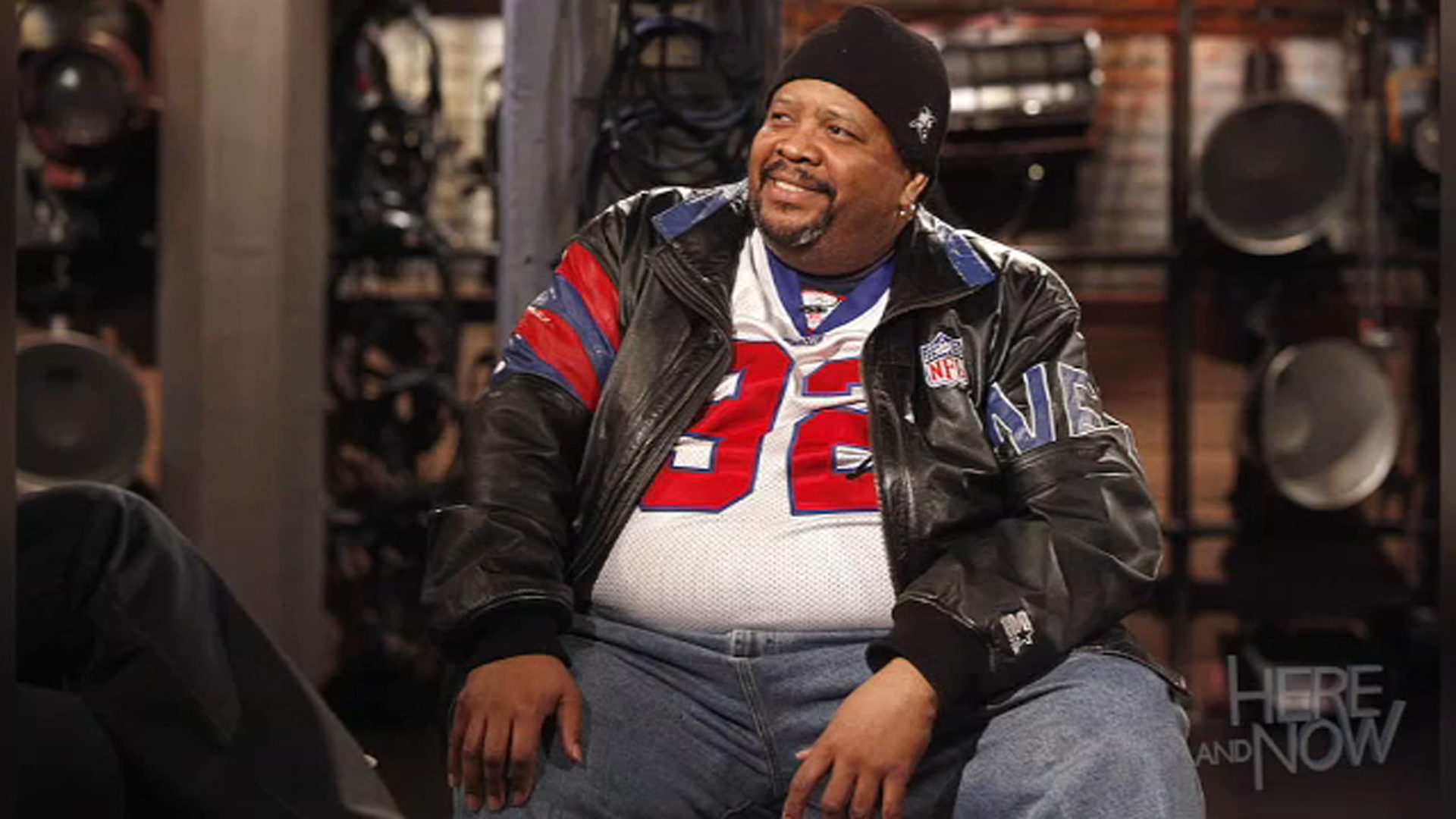