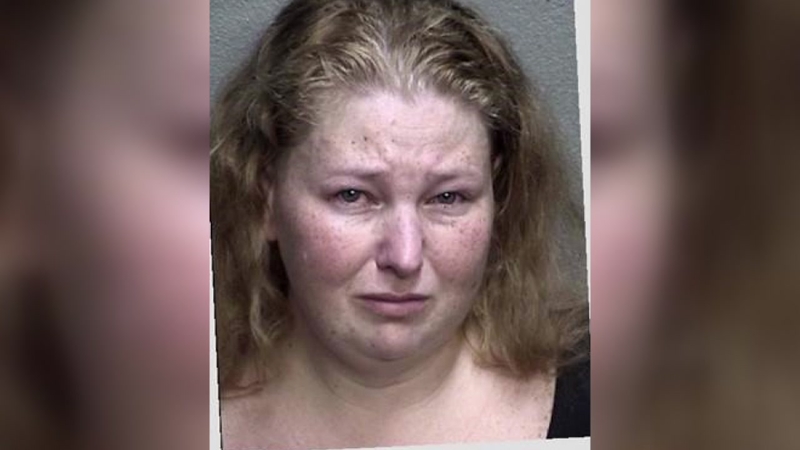 COLLEGE STATION, Texas (KTRK) -- A 39-year-old College Station woman is facing charges after police say her 4-year-old daughter was found walking near traffic three blocks away from her home.

Stephanie Michelle Case is accused of leaving her small daughter alone at the family's apartment Wednesday morning without any supervision.

Police say when Case returned home an hour later, she saw the child was not in her bed, but never made an effort to find her.

Authorities say the child was found near Rio Grande Boulevard and Harvey Mitchell Parkway, where morning commuters drove past her.

Firefighters from a nearby station stopped to protect the child from the moving traffic.

Officers checked with nearby schools and day cares but were unable to find where the child belonged until they posted her photo on social media.

Case was taken into custody after tips led them to her apartment. Child Protective Services is investigating.