"Station 19" returns for its season 3 premiere with a "Grey's Anatomy" crossover event.

Jason George plays Ben Warren and says that someone in the premiere will not survive. While he wouldn't confirm that his character is safe, he says that the loss will be a shock.

"I can't tell you who is injured in the situation, but I will say everybody's not ok, everybody is not ok by the end," George said.

When we rejoin the show for this third season, we find Ben and Pruitt are stuck in Joe's Bar after a car smashed through.

"They got to go big, we have, it's an actual car that they have rigged up dangling over the top of actors, and they rig it up to make it safe, but there's rubble flying all around places, it's a lot going on," George said.

Ben and Baily are continuing to work through their relationship and dealing with the miscarriage of their baby.

"We get into topics that are real and relatable, and then throw in some crazy over the top thing," he said.

Station 19 has now moved to the hour ahead of Grey's setting up a more natural progression for the two shows' storylines.

"Creatively, it works out fantastic," George said. "Now we can go where the firefighters from Station 19 run into the house, the burning building, or the car accident, pull the person out, run them up to the door of Grey Sloan and then you see the doctors try to find what's wrong with them and you see if the person lives or dies." 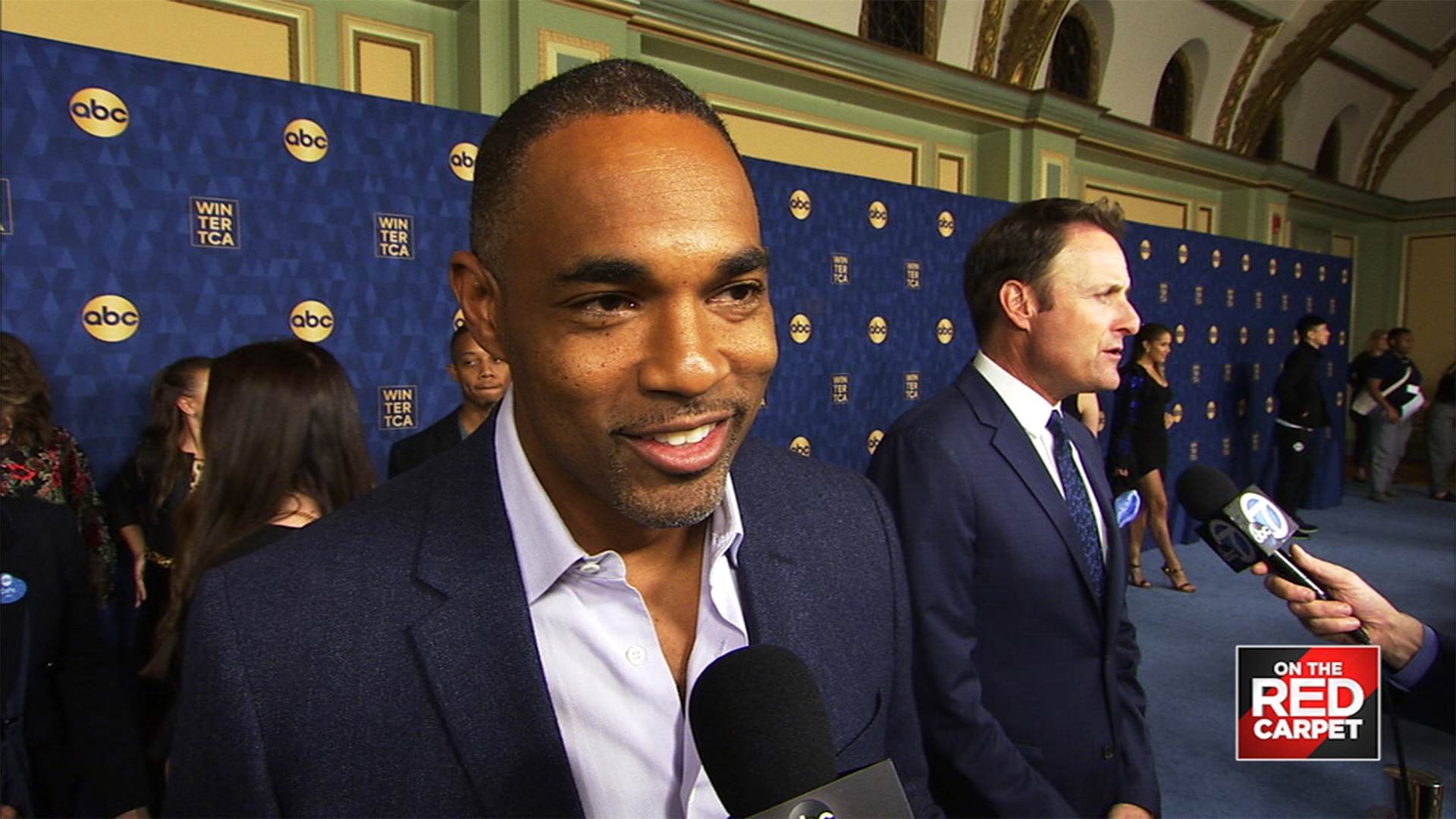 'Grey's Anatomy' and 'Station 19' crossover: Not everyone will make it out alive