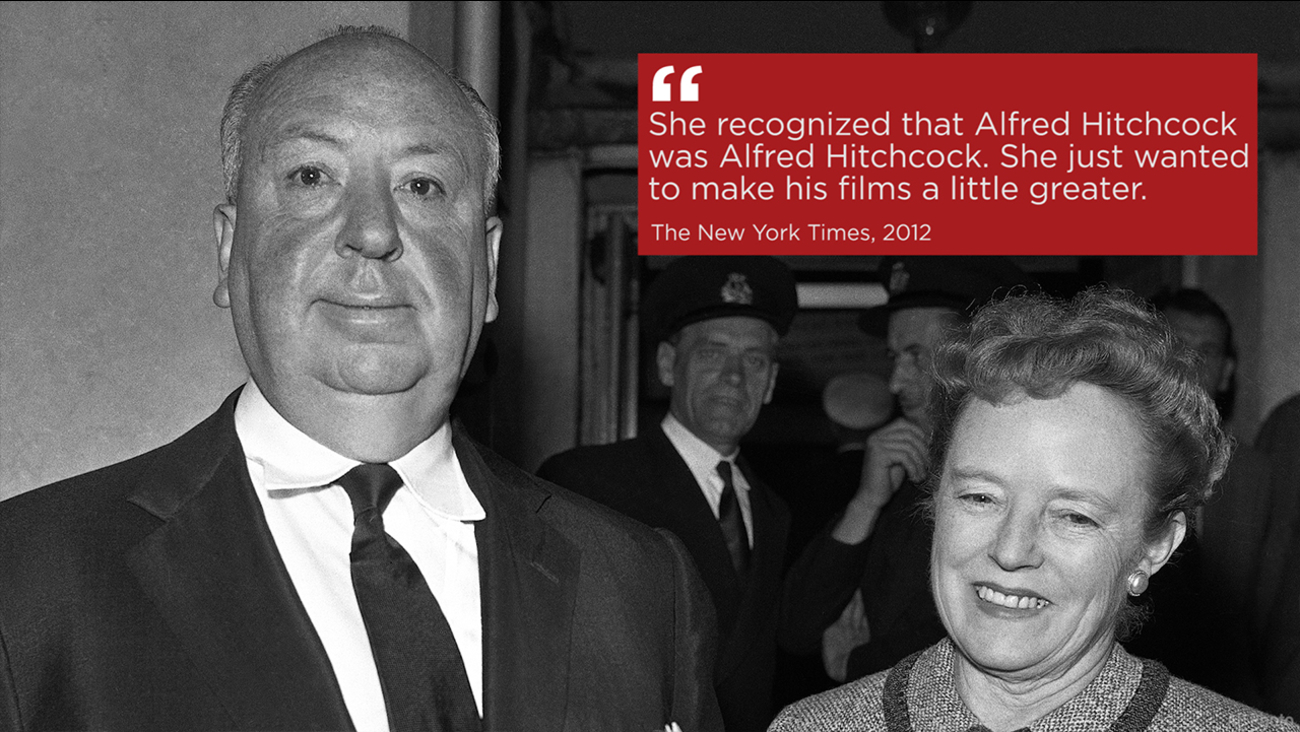 You know them for iconic movies like Psycho, The Dark Knight and Star Wars. But it's possible that the works of Alfred Hitchcock, Christopher Nolan and George Lucas wouldn't be the masterpieces we know and love today without the work of the Marcia Lucas, Emma Thomas and Alma Reville.

Without the editing work of George Lucas' now ex-wife Marcia, Star Wars may not have become a groundbreaking sci-fi classic. It's possible that George Miller's Mad Max: Fury Road would never have won the Oscar for Best Editing in 2016 without the efforts of his wife and collaborator Margaret Sixel. And Nolan's wife Emma Thomas has produced all of his films since 1997.

Even one of the most iconic movie scenes of all time might have never earned such a distinction without the contributions of the director's wife. It was Alma Reville who suggested to her husband Alfred Hitchcock to keep music to the shower scene in Psycho.