USPS investigating cause of stalled deliveries as complaints rise

As more residents in our area complain to ABC-13 about stalled deliveries, USPS says it can handle the Christmas rush and is looking into it

HOUSTON (KTRK) -- Earlier this week we first told you about a customer from Bryan who says his packages are not being delivered on time. Since then we have heard from several more people who say the exact same thing is happening with their packages.

When our investigation into Post Office package delays aired on Tuesday our social media accounts lit up with people claiming their packages are making it to Houston Processing Center and then the trouble starts.

We told you earlier this week about Mitchell Robinson and his problem with delayed deliveries with United States Postal Service.

After that story aired, many of you took to our Facebook and Twitter accounts to let us know Robinson was not alone.

Gale Wilhite said, "I have a package bought from Groupon that shipped on November 21st, was to deliver on the 29th and I still don't have it. That's 9 days past the delivery date and tracking says it's at the North Houston station."

Kellie Keller posted, "The North Houston facility kept a package I ordered, for a week and a half past my delivery date."

Dionne Montague with the U.S. Post Office says changes at the North Houston processing facility were recently made.

Montague says these changes were designed to improve deliveries. And while she did not give us specific reasons why some customers are seeing delays, she says the investigation into the trouble we first uncovered is continuing and adds the USPS can handle the Christmas mail rush.

"We've added new enhanced equipment that handles packages, so we are handling packages around the clock, and the American public can be assured that we are going to deliver their holiday packages this year," she said.

If you are experiencing postal delays do two things, first let us know on Facebook and then contact the post office, so investigators can add your concerns to the ongoing postal investigation. 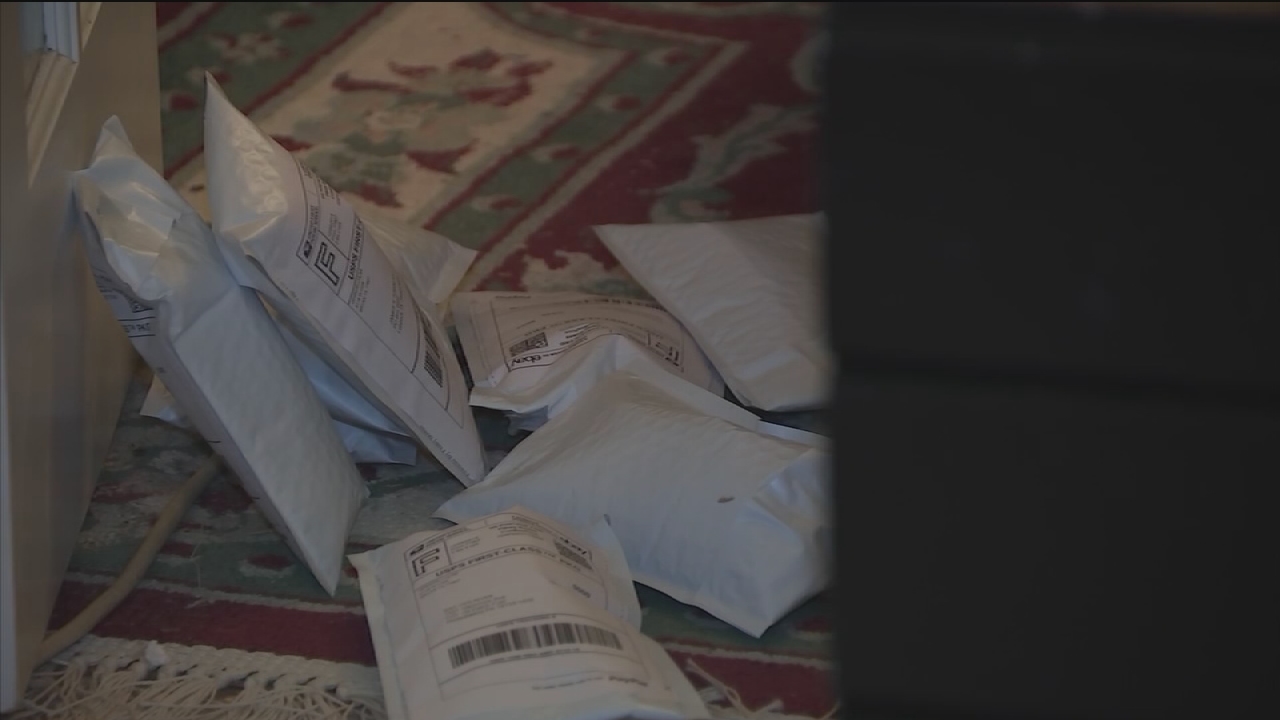