Passports continue to be delayed due to COVID-19, employee shortages

A spokesperson said the backlog of passport applications "currently is somewhere in the range of a million and a half to 2 million applications."

Residents applying for their passport are experiencing unprecedented wait times caused by ongoing staff shortages due to the COVID-19 pandemic, which has made it difficult for the travel documents to arrive in a timely manner, according to Harris County and government officials.

Andres Rodriguez, a representative of passport services for the U.S. Department of State, which processes passport applications, said the department has had to slow down operations because fewer employees are working in the office.

"We had ramped down operations for COVID[-19], so in some locations, we did have less employees coming into the office," she said. "Then with an increased amount of workload, it added to the existing workload we already had."

In addition to federal worker shortages, local counties are also experiencing being able to have the needed amount of employees in the office due to the ongoing pandemic. Harris County District Clerk Marilyn Burgess said in a phone interview that while processing times have improved in recent months, elongated wait times still persist.

"Passports are definitely delayed by the state department. It was up to 18 weeks to get a passport processed; they just [Sept. 23] lowered it to 16 weeks," Burgess said. "So we're moving in the right direction, but it's definitely related to COVID[-19] and so many people working remotely."

Before the coronavirus pandemic hit in 2020, passports typically took between six to eight weeks to process, with expedited applications taking three to four weeks, according to Rodriguez.

Once an individual fills out their passport application, county offices then send it to the state department to have it processed. From there, the Department of State reviews the applications, approves and prints them, then sends it off to the applicant, Rodriguez said.

With the backlog being at an estimated two million applications this past summer, the Department of State had employees working mandatory overtime during the summer to help clear it, Rodriguez said. Despite processing time being lowered to 16 weeks, it is not clear when times will go back to normal, she said.

One of the reasons for the delay is the overwhelming number of new people who are deciding to travel now that less strict COVID-19 restrictions are in place, according to Burgess.

"A lot of people were not traveling at all during the early stages of the pandemic, and so now that things have started opening up, people are getting ready to travel," Burgess said. "So it's a bigger influx of new applications, because we went so long without any."

SEE ALSO: 'Snail mail' is about to get slower: New USPS standards to delay some delivery times starting Friday

For those unable to wait 16 weeks for a passport, they still have the option of getting their passport expedited for an additional fee of $60-which would instead take about 12 weeks to process-or there is the option of trying to get an emergency appointment, according to Rodriguez.

"In order to get an appointment at one of the agencies, you would need to be traveling within three days time," Rodriguez said.

In Texas, there are three agencies that will take emergency appointments, located in Houston, El Paso and Dallas.

A word of advice to people who are planning on traveling: Start planning for it in advance, Burgess said.

Some offices, including the Harris County District Clerk's, are closed due to high levels of COVID-19 in the county. The office has been closed since Aug. 6.

Once the county can go down from a Level One threat, which is considered a severe threat, to a Level Two, which is only a significant threat, the office will resume its Saturday Passport Fairs, an easier way for working residents to apply for their passport, Burgess said.

Anyone wishing to apply for a passport should check with their local offices to determine what services they are offering. 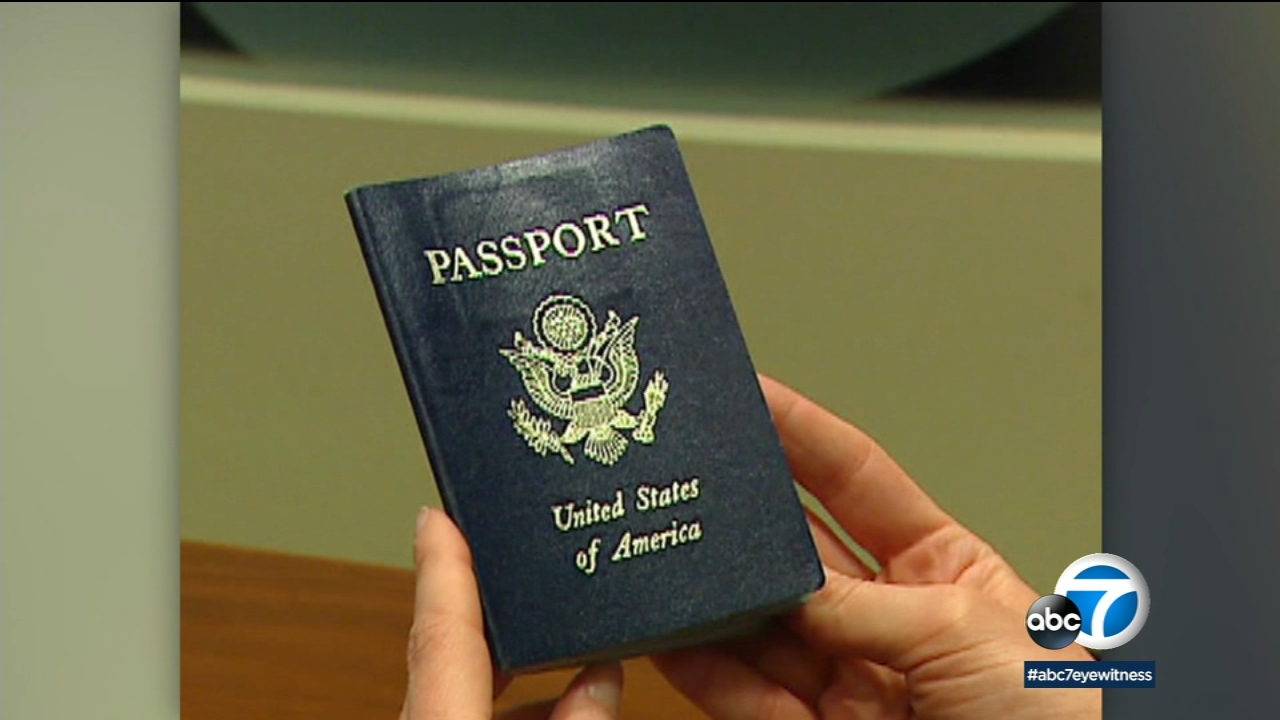 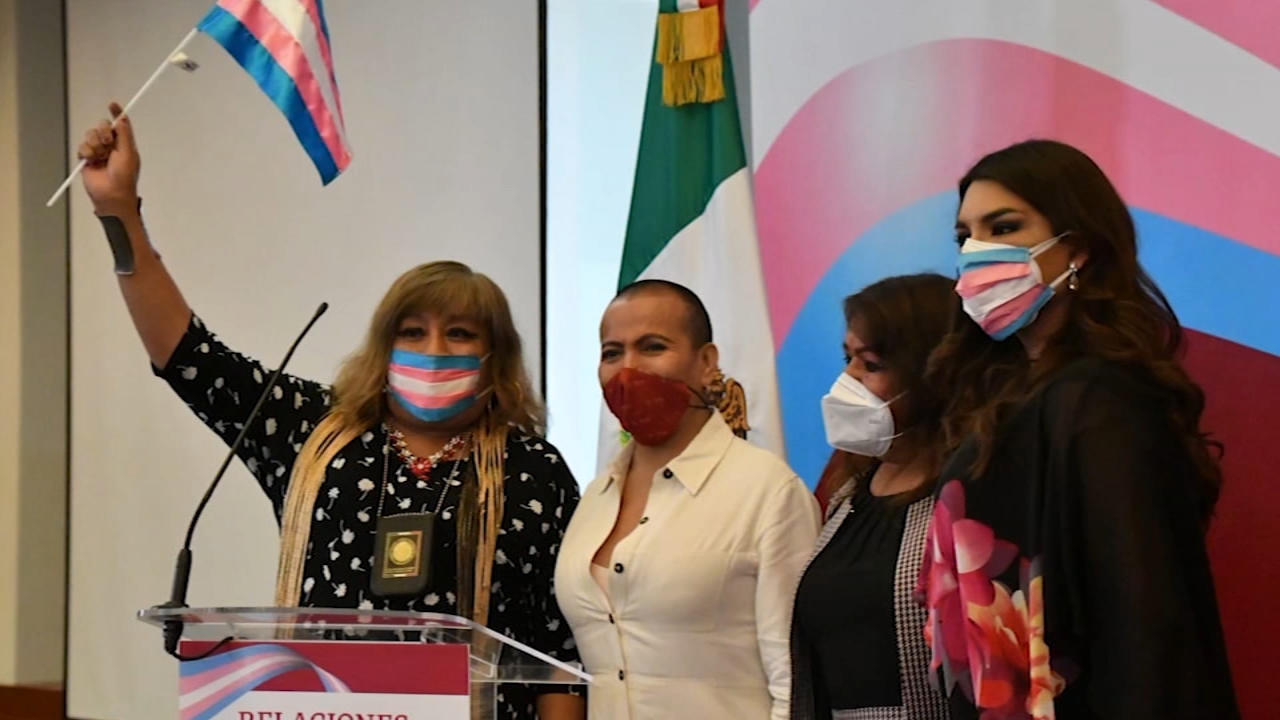 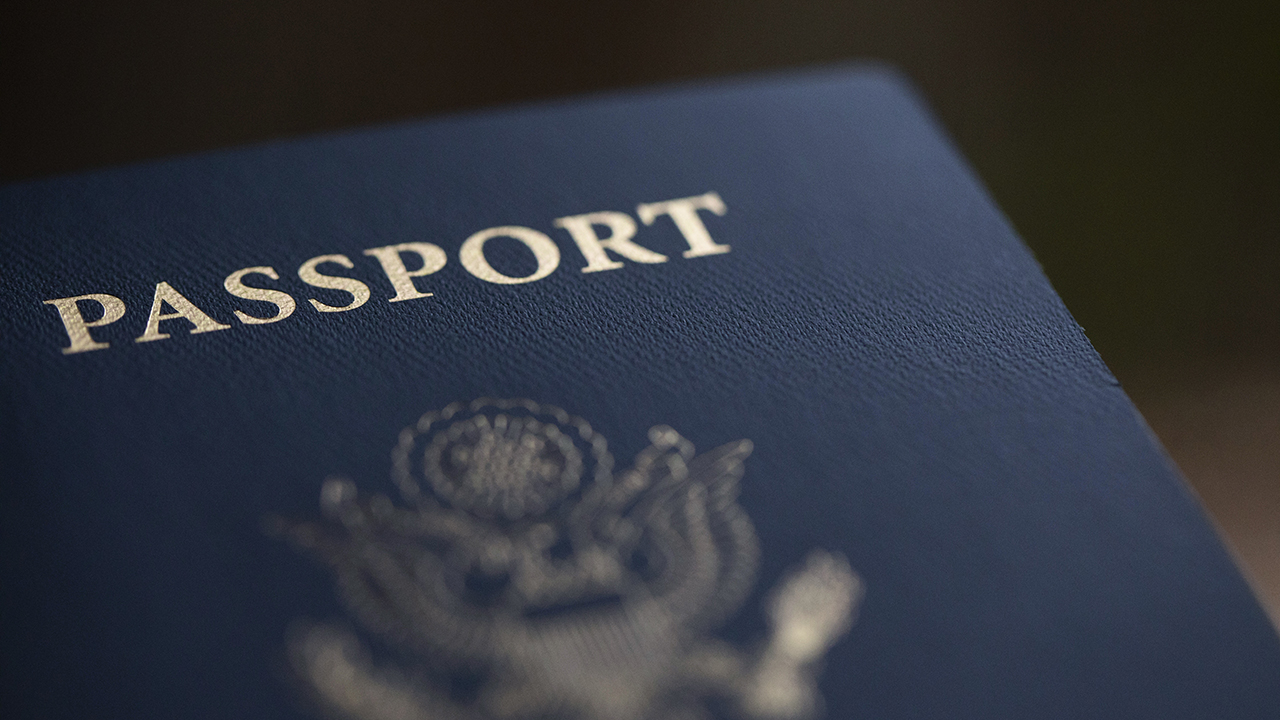 Applying for a US passport is now more expensive 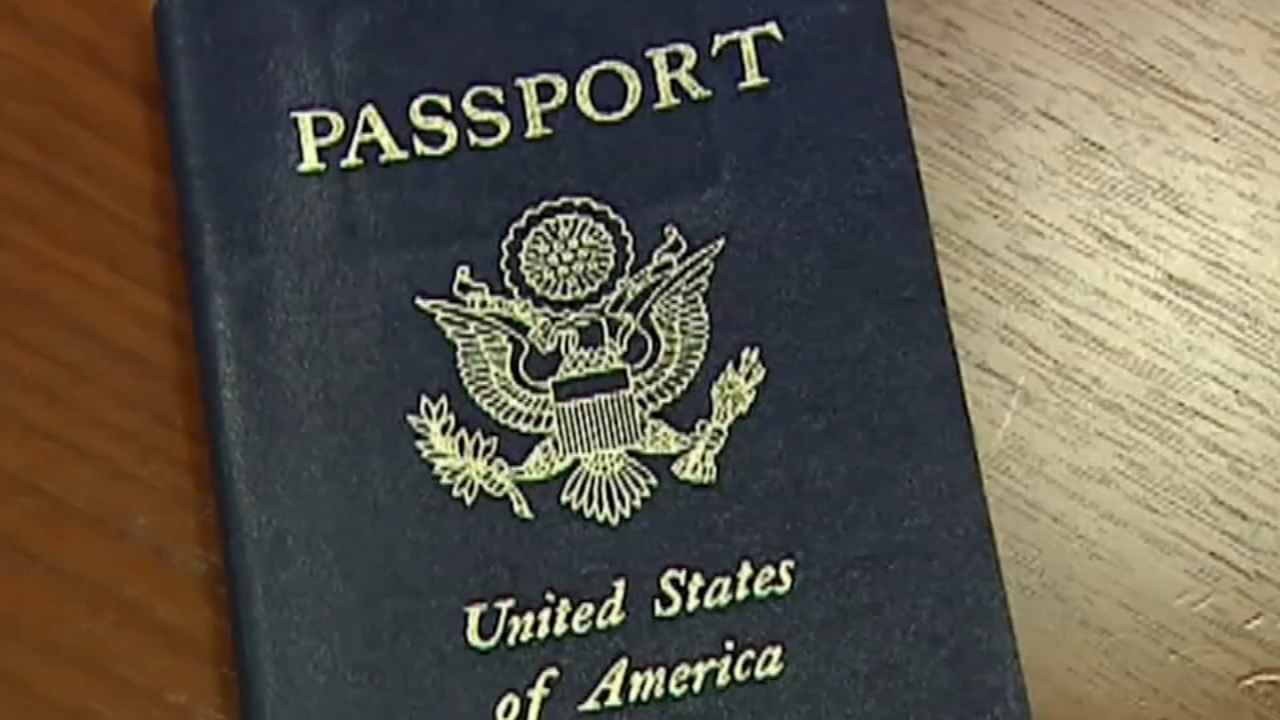 Harris and Galveston counties see passport delays due to COVID