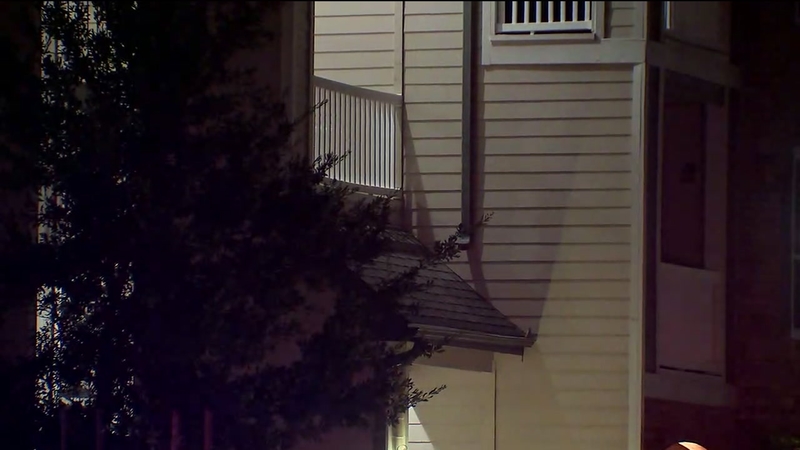 HOUSTON, Texas (KTRK) -- A man has been charged after a domestic dispute left one woman dead in East Harris County Saturday.

Authorities say the incident happened in the 6100 block of E. Sam Houston Parkway N. around 7:35 p.m.

Investigators say the dispute happened in front of six children between the ages of six months and 16 years old.

According to authorities, Sofia Martinez was found stabbed to death inside her apartment, and her common-law husband Feliz Ruiz, was also found with a self-inflicted stab wound to the throat.

Ruiz was transported to Ben Taub Hospital in critical condition.

He's been charged with the murder of Martinez.