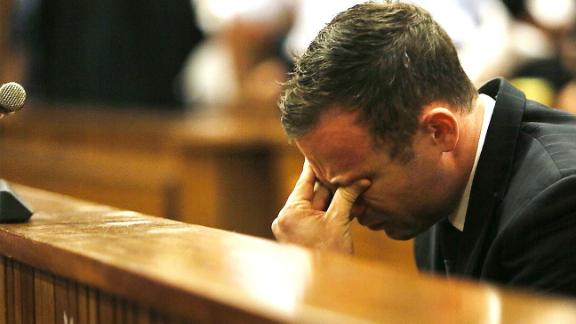 PRETORIA, South Africa -- Reeva Steenkamp's cousin sobbed while testifying Wednesday how she first heard on a car radio that Oscar Pistorius had killed his girlfriend.

Kim Martin said she had "hoped to God" that Pistorius was cheating on her cousin and that the young woman he had shot at his home was not Reeva.

"They hadn't confirmed the name, they said his girlfriend," Martin recalled of the early-morning news broadcast. "I was trying to phone her [Reeva] and she wasn't answering, and I was screaming at my husband."

Martin, who said she was close to Steenkamp, went to her mother's house, where she learned her cousin had been killed by the Olympic athlete.

"The doors opened, and my mother was hysterical, and that's when I knew it was true," Martin said. "That was for me the end of the world. Everything was just a blur from then onwards."

The emotional testimony during Pistorius' sentencing hearing caused the judge to rule a brief adjournment when Martin began crying. Her testimony described detail for the first time at the monthslong trial with the life of Steenkamp, a 29-year-old model and law graduate, and the impact her Valentine's Day killing had on her family.

"We were all, 'Why, why, why Reeva?'" Martin said. She said Steenkamp's killing "ruined our whole family."

Steenkamp was shot multiple times by Pistorius through a toilet cubicle door in his home in the predawn hours of Feb. 14, 2013. The runner was found guilty of culpable homicide for negligently killing her but acquitted of murder after claiming he mistook Steenkamp for an intruder.

Martin was the first witness called by prosecutors for sentencing and the first relative of Steenkamp to give testimony in the case. Martin said she wanted to be "Reeva's voice" after Steenkamp's parents, Barry and June, decided they were too emotional to testify.

As Martin told of the moments she first learned Steenkamp was dead, Pistorius hunched forward in the courtroom and put his hands over his face. Steenkamp's parents, who have attended much of the trial, appeared to be crying.

Judge Thokozile Masipa will decide Pistorius' punishment and has wide latitude. The judge could order the former star athlete to pay a fine and go under house arrest, or she could send him to prison for up to 15 years.

Pistorius' lawyers have argued for a correctional supervision sentence with periods of house arrest. Social workers testifying for the defense recommended he not be sent to prison, partly because of his disability as a double amputee. Prosecutors reject that and insist that Pistorius, 27, should go to jail, saying his negligent actions on the night he shot Steenkamp with his 9 mm pistol have left a "broken family."

Steenkamp's mother was on medication after the killing and her father sat in a corner of his house crying, Martin testified. Martin said that she is receiving trauma counseling and her children need therapy. 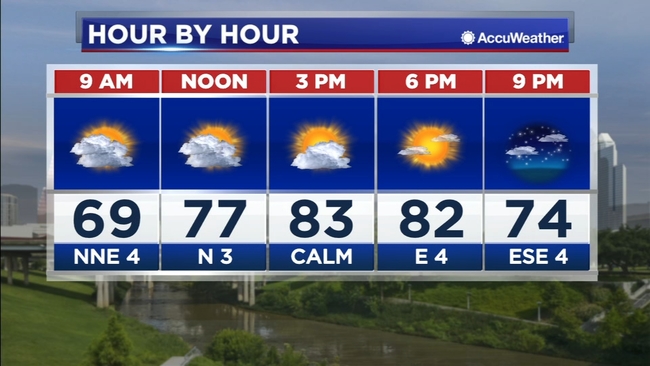