Super Bowl ad will set you back a cool $5 million 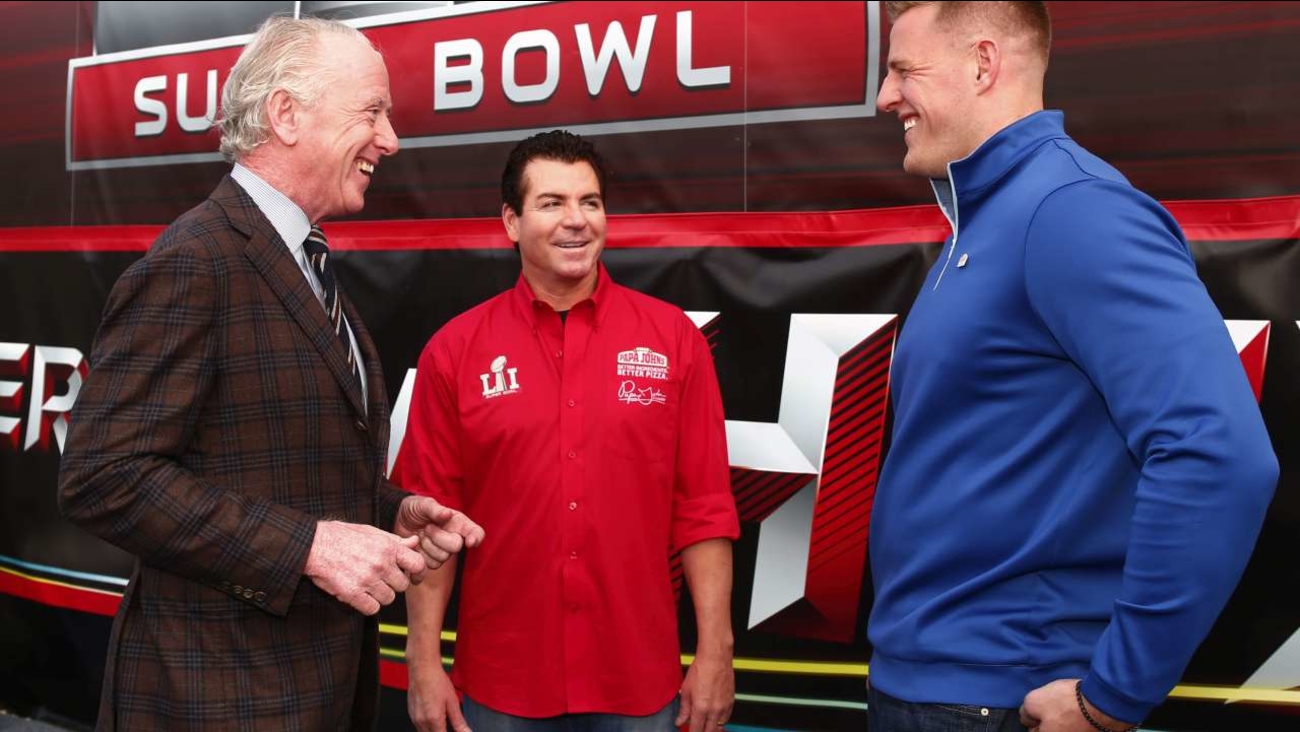 This year, they'll cost you $5 million.

If there's any good news for businesses trying to get their products in front of one of the largest audiences every year - the price is the same as last year.

INTERACTIVE: Tap the line to see the price of a 30-second spot over the years

But that's still a million more than 2014 that topped out at $4 million.

Super Bowl rates have grown exponentially over the years. Prices provided by the Associated Press show 1974 was the first year that a spot would cost you more than $100,000. It also happened to be the year the Super Bowl was in Houston for the first time.