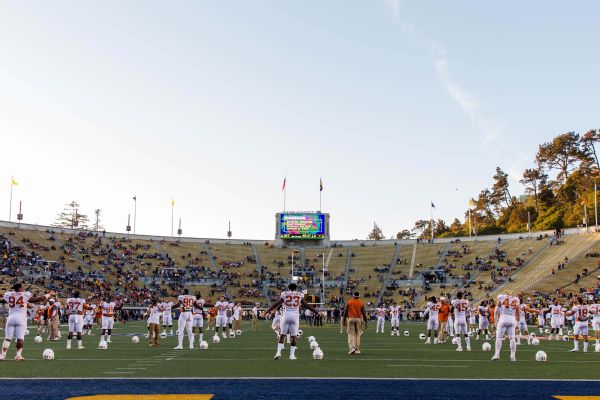 Perrin reportedly told Orangebloods.com, when asked about coach Charlie Strong's future, that "We need to evaluate what happened here."

Pressed by ESPN to expound on his comment, Perrin said, "I'm not evaluating Charlie, per se. I'm evaluating everything."

Longhorns spokesman John Bianco later said Perrin's comments were about the coaching staff needing to evaluate the game and the issues the team had on the field.

After starting the season 2-0, the Longhorns have lost two straight -- to Cal and Oklahoma State -- giving up 99 total points in the two losses.

"You can't play the way we played in the first half and expect to win a football game, especially in a tough environment like this," Strong said; the Longhorns trailed 37-25 at the half.

Texas also had three extra points blocked Saturday, one of which the Cowboys returned for a two-point conversion.

The Longhorns face rival Oklahoma in Dallas next weekend. 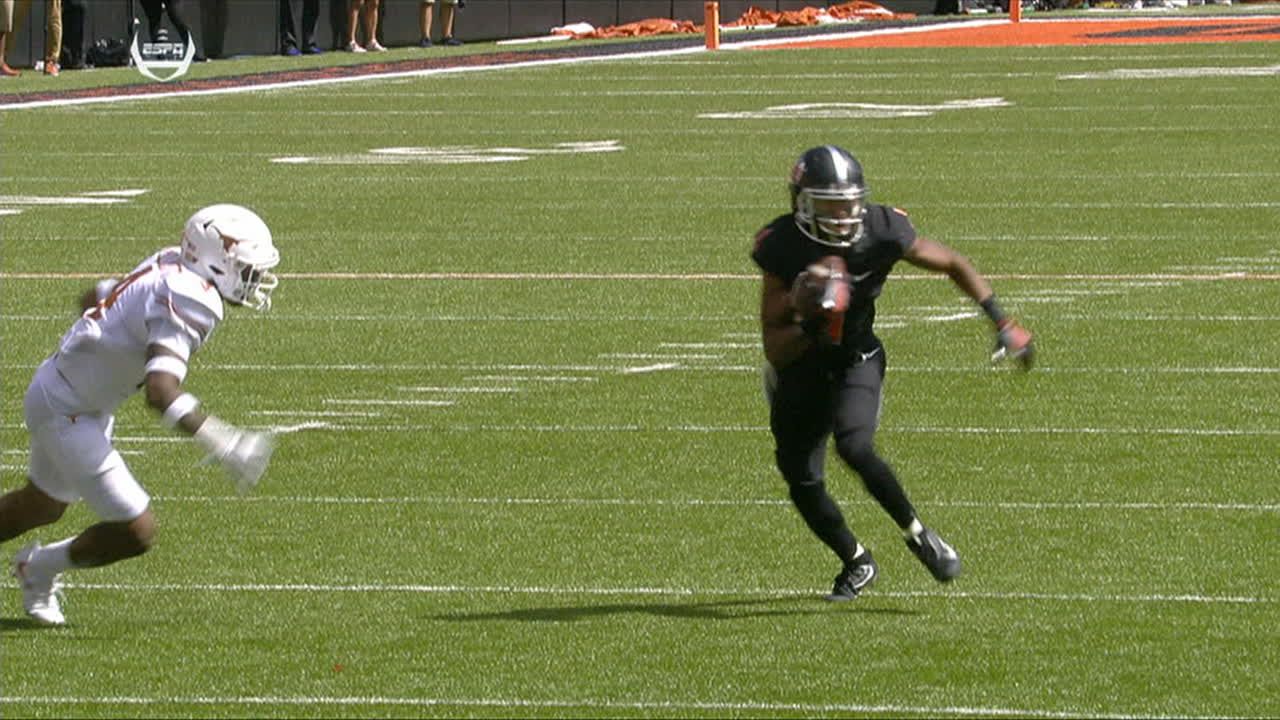