AP
HOUSTON, Texas -- James Conner ran for 109 yards and the go-ahead touchdown midway through the fourth quarter as the Pittsburgh Steelers stayed perfect by rallying past the Houston Texans 28-21 on Sunday.

The Steelers improved to 3-0 for the first time in a decade by putting the clamps on the Texans in the second half. Houston managed just 51 yards and two first downs after halftime as an early 11-point lead vanished. The Texans dropped to 0-3.

RELATED: Watt brothers to play in NFL game together for 1st time

Houston started with the same mark in 2018 and rallied to win the AFC South. The going might be tougher this season if the defense can't find a way to keep opposing running games in check. The NFL's 31st-ranked run defense wore down in the second half as the Steelers methodically pulled away.

The game turned early in the fourth quarter when Houston quarterback DeShaun Watson threw into double coverage deep in Pittsburgh territory with the Texans leading 21-20. Steelers nickelback Mike Hilton picked it off. Pittsburgh put together a 12-play 79-yard drive, with Conner covering the last 12 on a sprint to the end zone to give the Steelers the lead with 6:24 to go.

Pittsburgh's defense then forced its third three-and-out of the second half and Conner did most of the rest as the Steelers chewed up the last 4:47 to ice it.

Ben Roethlisberger threw for 237 yards and two touchdowns in his franchise-record 221st appearance. Rookie running back Anthony McFarland Jr. added 42 yards rushing in his NFL debut. Eric Ebron and JuJu Smith-Schuster each caught a touchdown pass as the Steelers stayed unbeaten through three weeks for the first time since 2010.

Pittsburgh reached the Super Bowl that season. The Steelers believe they have the tools to do it again in 2020. The defense overcame a shaky first half to overwhelm the Texans over the final two quarters. Watson finished 19 of 27 for 264 yards and two scores, but went just 5 of 9 for 62 yards in the second half. Houston managed just 29 yards rushing, turning them one dimensional and Pittsburgh pounced.

The Steelers collected five sacks, extending their streak of games with at least one sack to 60, the fourth-longest stretch in NFL history.

The video above is from a previous story.
Report a correction or typo
Related topics:
sportshoustonnational footbal leaguepittsburgh steelersnflfootballhouston texans
Copyright © 2020 by The Associated Press. All Rights Reserved.
NFL 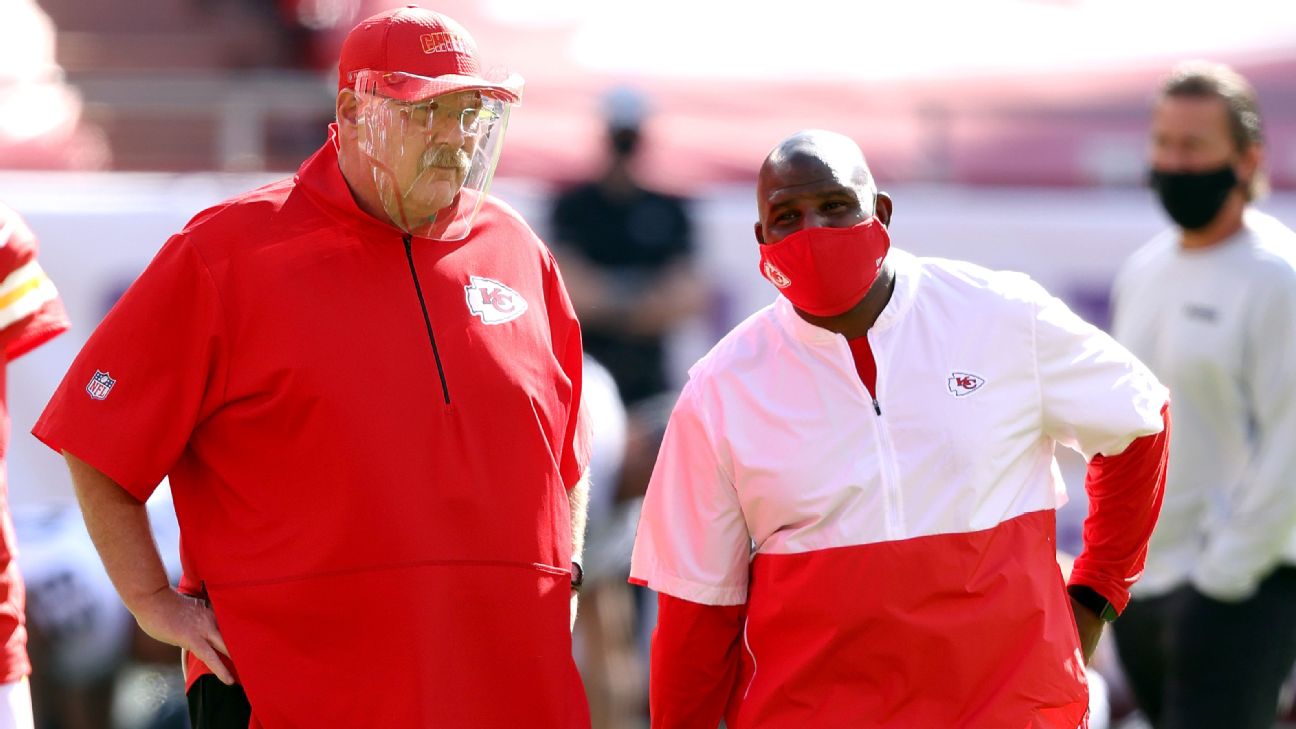 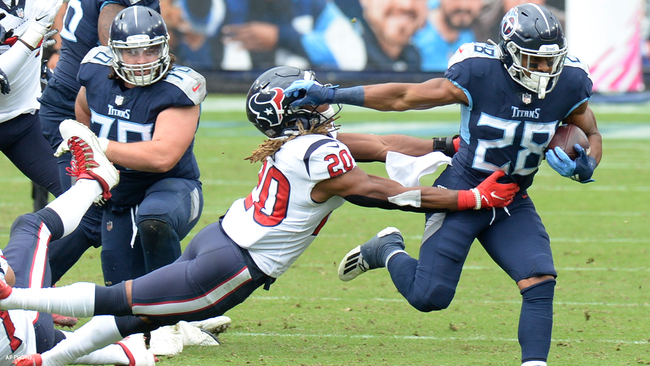 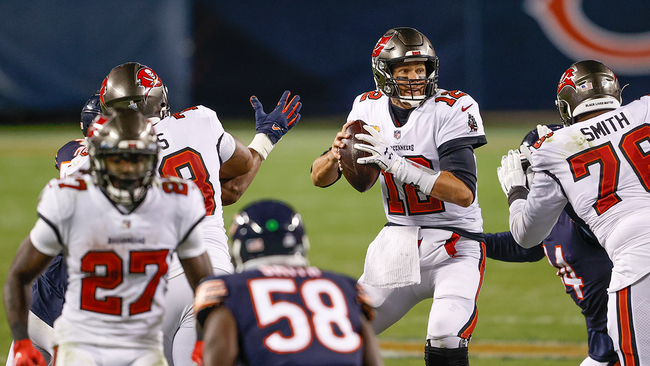