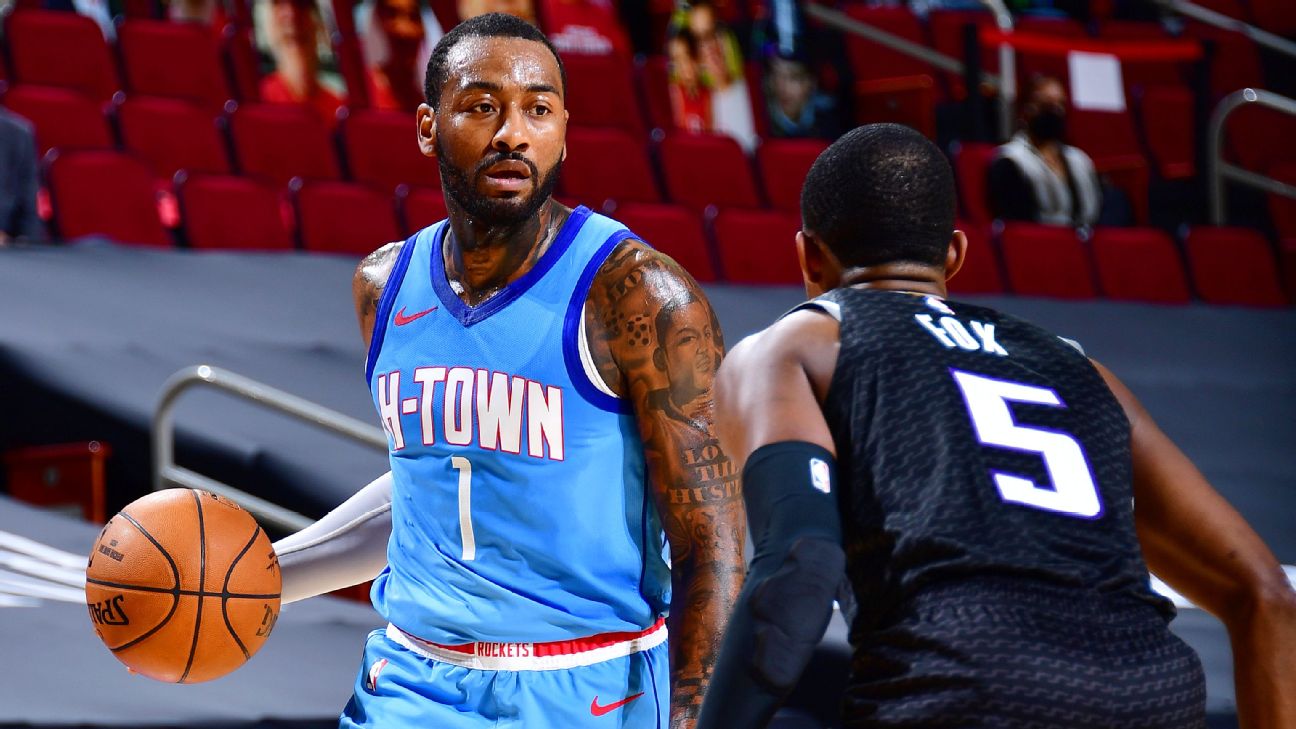 Houston Rockets guard John Wall met with general manager Rafael Stone and coach Stephen Silas on Sunday to reiterate his desire to return to the lineup in a feature role -- an idea that team officials continue to be reluctant to accept in a possible return to play, sources told ESPN.

The Rockets have wanted Wall to accept a complementary role to its young players to play on this team, and the five-time All-Star guard's unwillingness to do so continues to be a hurdle for the sides in a possible return to play this season, sources said.


There is still room for conversation and circumstances to change in this ongoing saga, and the sides will continue to talk as the season unfolds. Wall has wanted to be a starter again, but perhaps a role similar to that of Derrick Rose on the New York Knicks that includes meaningful minutes off the bench could ultimately appeal to him.

The Rockets are building around No. 2 overall pick Jalen Green and third-year guard Kevin Porter Jr., but injuries could dictate a larger opportunity for Wall at some point in the season.

These differences played a part in Wall and the Rockets deciding in the preseason to keep him inactive to start the season -- with hope that an eventual trade could free him to play elsewhere, sources said. Wall's massive contract -- two years, $91 million -- has made a trade extremely difficult, and Wall approached Stone on Friday about revisiting the idea of his rejoining the lineup, sources said.


Wall, 31, has been working out with the team and would likely need to ramp up his activity significantly over a two-plus-week period to be ready to start playing. He played 40 games for the Rockets a season ago after arriving from Washingtonin a trade for Russell Westbrook. Wall has recovered from an Achilles injury that cost him a season-plus of his career in Washington, but didn't show he could still play at an All-Star level a season ago.

Numerous contending teams have interest in Wall as a part of a backcourt rotation, but his player option of $47 million for 2022-2023 makes it nearly impossible to incorporate him into a team.

The Rockets (3-16) have won two straight games for the first time this season. 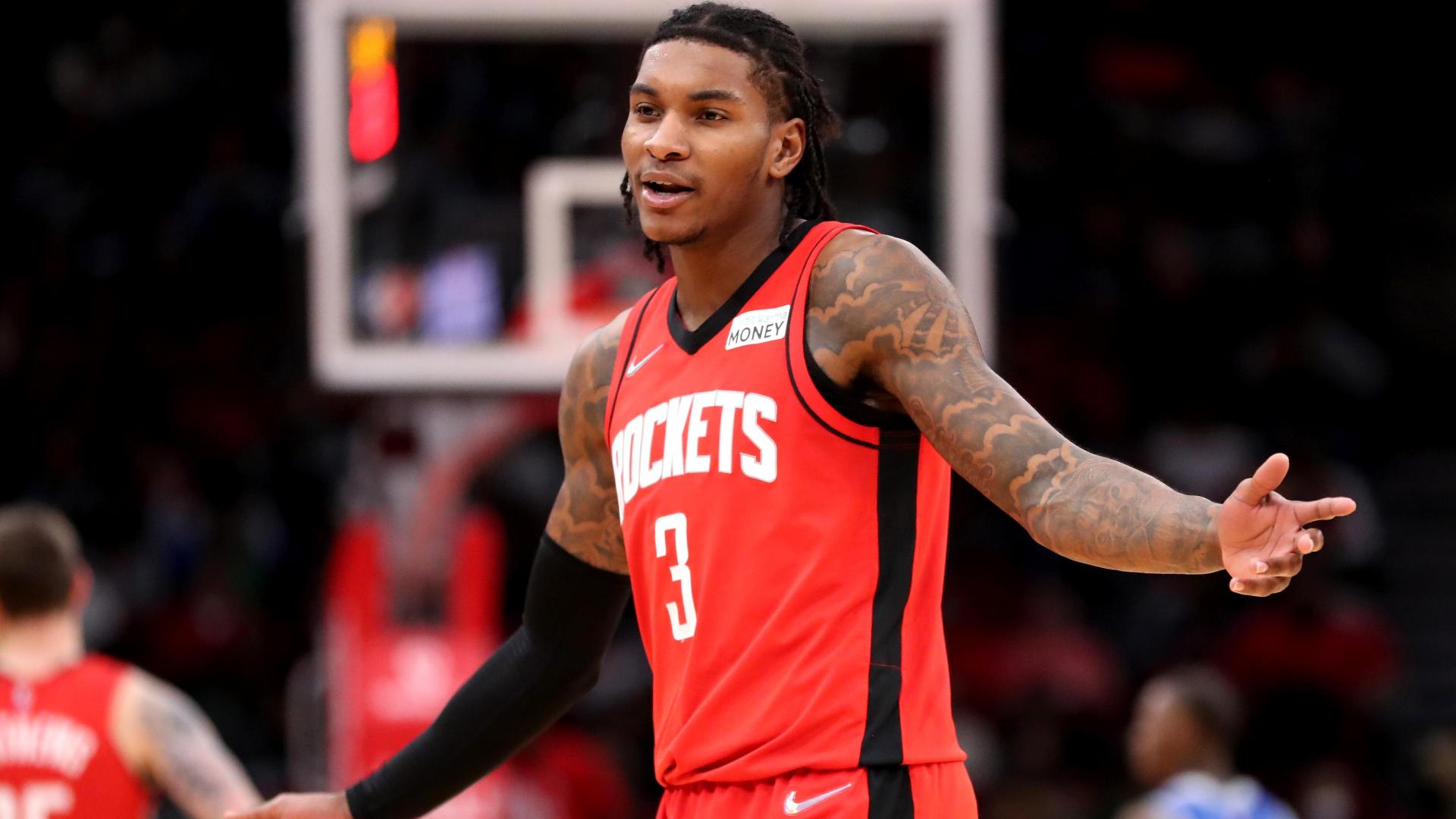