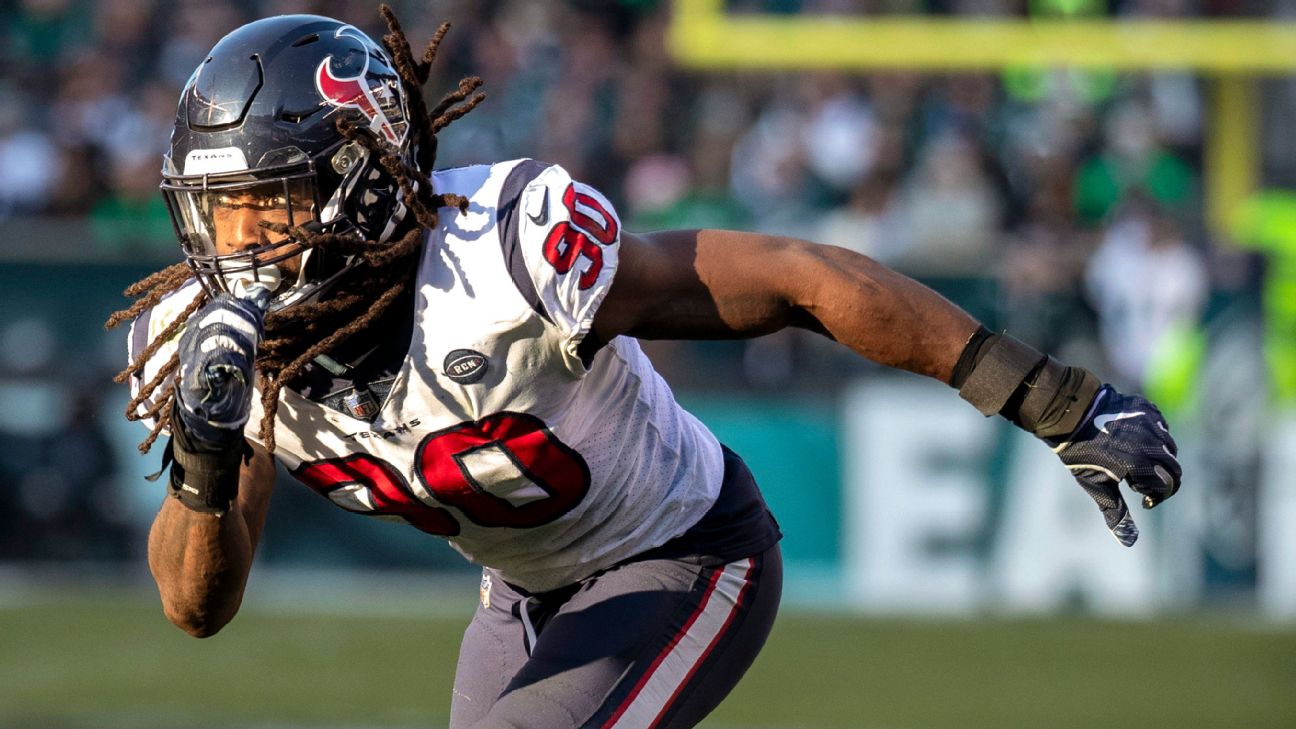 The Miami Dolphins are interested in trading for Houston Texans star Jadeveon Clowney and recently met with the pass-rusher, according to ESPN and multiple reports.

Clowney has met with first-year coach Brian Flores and other members of the Dolphins organization, who hope to persuade the three-time Pro Bowler to accept a trade to Miami, according to ESPN and multiple reports.

The Texans have interest in Dolphins left tackle Laremy Tunsil, but Miami is believed to be unlikely to part with him in a Clowney deal, a league source told ESPN's Cameron Wolfe.

There is interest in completing a deal, but a trade isn't considered a guarantee or imminent at this time.

The NFL Network was first to report Miami's increased interest in Clowney. The Miami Herald also reported Tuesday that the Dolphins consider themselves the leading candidate to acquire Clowney, who has not yet signed his one-year franchise tender with the Texans.

Clowney, who was named to his third consecutive Pro Bowl last season, finished 2018 with 47 tackles, nine sacks, a forced fumble and a fumble recovery. He also had 16 tackles for loss, which tied for ninth in the NFL last season, and he now has 53 tackles for loss over the past three seasons, which ranks third in the league.

Clowney, 26, the first overall pick of the 2014 draft, struggled with knee injuries early in his career, missing 15 games in his first two seasons. In 2016, he played through wrist and elbow injuries, appearing in 14 games and making the Pro Bowl for the first time. Since then, he has missed just one game over two seasons. 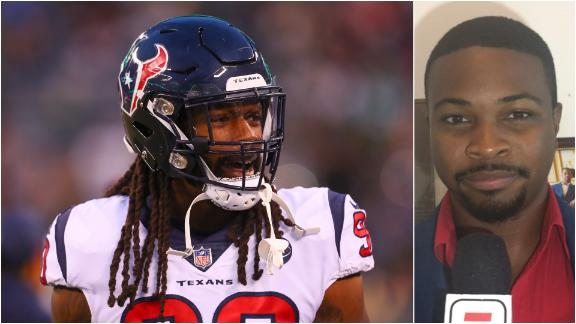 Dolphins continue pursuit of Clowney
Cameron Wolfe reports the latest on the Dolphins' interest in trading for Jadeveon Clowney. 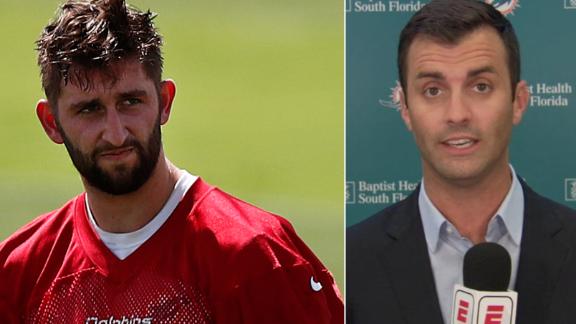