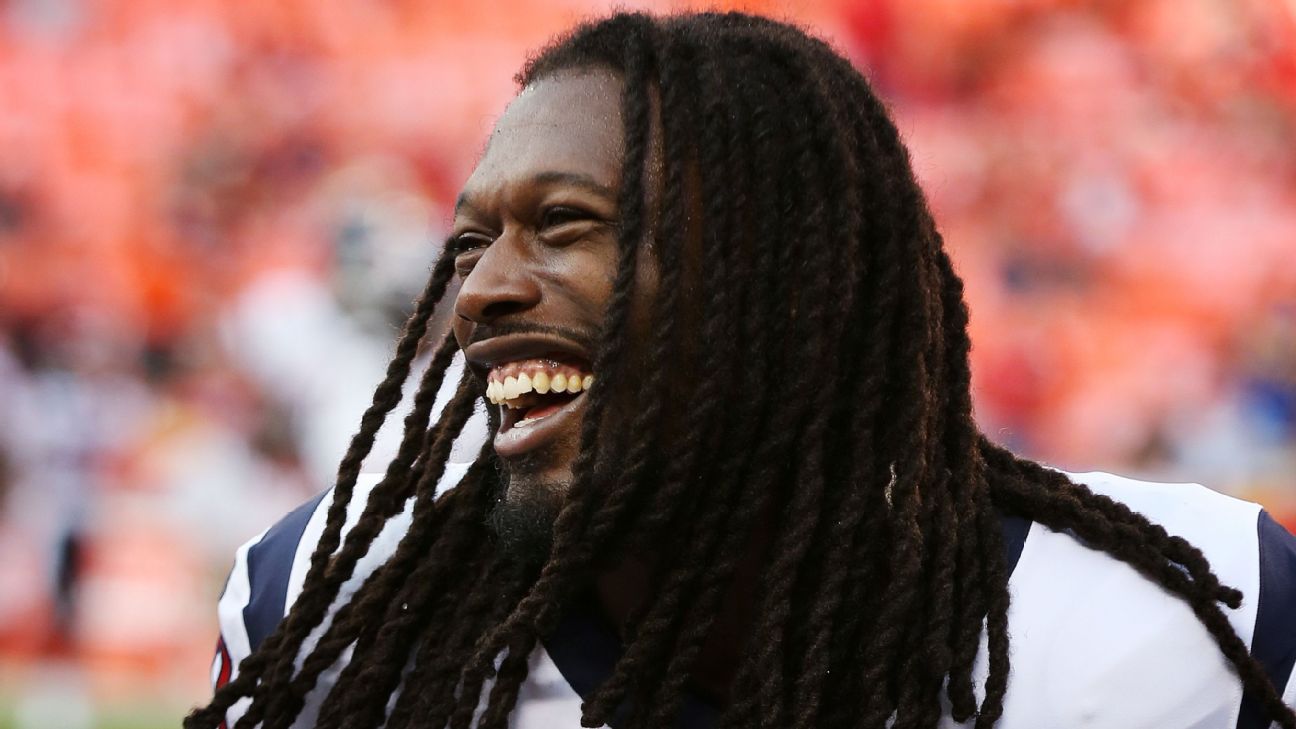 Jadeveon Clowney has officially signed his franchise tender, which will enable the Texansto trade him to the Seattle Seahawks, a source told ESPN's Adam Schefter.

In exchange for Clowney, the Texans are receiving a 2020 third-round pick, DE/OLB Barkevious MingoandLB Jacob Martin, ESPN has confirmed.

Houston paid Clowney a $7 million signing bonus, while Seattle is paying the remaining $8 million of his salary, a source told Schefter.

Seattle also promised not to tag Clowney after this season, a source said.

The Seahawks were still in need of pass-rush help after signing Ezekiel Ansah in May to help account for the loss of Frank Clark, who was traded to Kansas City. Defensive tackle Jarran Reed, who had a career-best 10.5 sacks last season, is suspended for the first six games. Ansah returned to practice last week and is on track to play in Seattle's opener.

The Seahawks were projected to have two third-round picks in 2020, including a compensatory selection for letting Earl Thomas walk in free agency, and 10 picks in all. They also got an extra second-rounder in the Clark trade, meaning they still have four picks in the first three rounds after sending one of their third-rounders to Houston.

Fox Sports first reported that a deal had been agreed to.

Clowney, 26, who was named to his third consecutive Pro Bowl last season, finished 2018 with 47 tackles, nine sacks, a forced fumble and a fumble recovery. He also had 16 tackles for loss, which tied for ninth in the NFL last season, and he now has 53 tackles for loss over the past three seasons, which ranks third in the league.

The first overall pick of the 2014 draft, Clowney struggled with knee injuries early in his career, missing 15 games in his first two seasons. In 2016, he played through wrist and elbow injuries, appearing in 14 games and making the Pro Bowl for the first time. Since then, he has missed just one game over two seasons.

Clowney chose not to sign his franchise tender this offseason, which is worth $15.967 million for the 2019 season, until Saturday after the Texans had agreed to a trade with the Seahawks.

He shared a picture of himself next to a Seahawks logo on social media on Saturday.

The Texans tagged Clowney as a linebacker ($15.443 million) rather than as a defensive end ($17.128 million). However, because players receive the higher amount between the tag value or 120% of last year's salary, Clowney is poised to get an additional $524,000 this season. He made $13.306 million, including a $1 million bonus, while playing on his fifth-year option in 2018.

It's the second major trade the Seahawks and Texans have pulled off in less than two years. Seattle acquired left tackle Duane Brown at the trade deadline in 2017 for what turned out to be a return of draft picks after cornerback Jeremy Lane failed his physical and went back to the Seahawks.

"It's a big move for us," Brown told ESPN's Josina Anderson. "He is a game-changer in my opinion. Just spending time with him in Houston, I know he is respected by offensive coordinators, guys that have to prepare for him. I think he will really thrive for us. I know Clowney has to get a physical, but he's excited. I've been telling him it's a reputable organization here. I'm not sure why it all fell apart in Houston. I know how he works. I'm looking forward to getting him out there with us now."

Mingo was seemingly on Seattle's roster bubble. He had been underwhelming in his move from strongside linebacker, where he started in 2018, to defensive end and carried a $5.2 million cap charge in the final year of his deal. Seattle will save $4.1 million against its cap by trading Mingo while incurring $1.1 million in dead money.

Martin was a sixth-round pick in 2018 who had three sacks as a rookie. Seahawks coach Pete Carroll had repeatedly talked up Martin as a player the Seahawks expected to take a significant jump in his second season, noting the strong pressure rates he had as a rotational pass-rusher. Martin played only 225 defensive snaps and was second in special-teams snaps behind Mingo with 279, according to Pro Football Reference.

In a separate trade the Seahawks acquired cornerback Parry Nickerson from the New York Jets, a source told Schefter. In return, Seattle will send a conditional seventh-round pick to New York, the source said.

Information from ESPN's Brady Henderson and Sarah Barshop was used in this report. 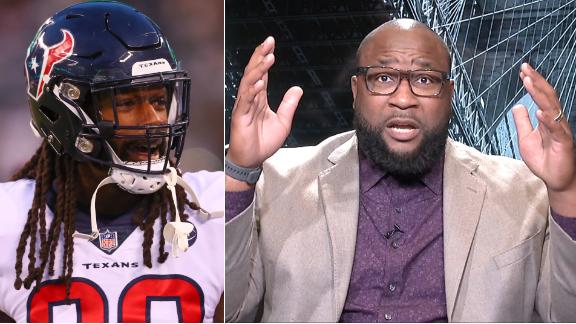 Spears: Clowney isn't in the same conversation as Watt
Marcus Spears can't believe Damien Woody would even suggest that Jadeveon Clowney could be as impactful as J.J. Watt this season. 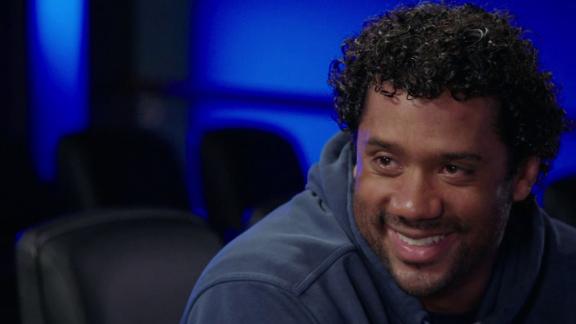