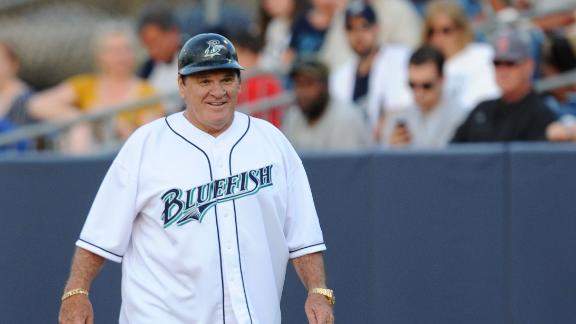 GLENDALE, Ariz. -- Major League Baseball commissioner Rob Manfred says he has received a formal request from Pete Rose asking that his lifetime ban be lifted and that he will consider the all-time hits leader's request "on its merits."

"I want to make sure I understand all of the details of the Dowd Report and Commissioner [Bart] Giamatti's decision and the agreement that was ultimately reached," Manfred said after a meeting with Los Angeles Dodgers players in Arizona on Monday morning. "I want to hear what Pete has to say, and I'll make a decision once I've done that."

Rose, 73, played from 1963 to 1986, amassing 4,256 hits, still a major league record. Three years after he retired, Rose agreed to a permanent ban from baseball amid accusations he gambled on games while playing and managing for the Cincinnati Reds.

Gaining reinstatement from the commissioner could be the first step to Rose reaching the Hall of Fame. In 1991, the Hall voted to ban players on the permanently ineligible list from induction.

Manfred, who is a member of the Hall of Fame board, said he has had no discussions with the museum about its plans regarding Rose.

"Honestly, I don't think people should read any disposition into what I'm saying about this. I see it as a really simple thing. He's made a request," Manfred said. "Part of my obligations under the major league constitution is to deal with those requests, and I'll deal with it."

Manfred took over from Selig in January after serving under him as MLB's chief operating officer and longtime negotiator in collective bargaining. Selig was a staunch opponent of allowing Rose back into the game.

Manfred, who has been making the rounds of major league spring training camps in Florida and Arizona, said the subject of Rose's standing has been among the more frequent questions he has fielded from players. Manfred addressed the Dodgers players and coaches briefly Monday morning.

"I got a hit off somebody, and he said, '200 a year, kid. Just get 200 a year.' Any time I see him, I love seeing him," Mattingly said. "Obviously, as a kid, I loved Pete and the way he played. I'm not going to get into all the politics and everything that goes along with that, but I love Pete and I think Pete's a great player."

Rose Submits Application For Reinstatement
Tim Kurkjian discusses what Pete Rose needs to do to be reinstated by the MLB. 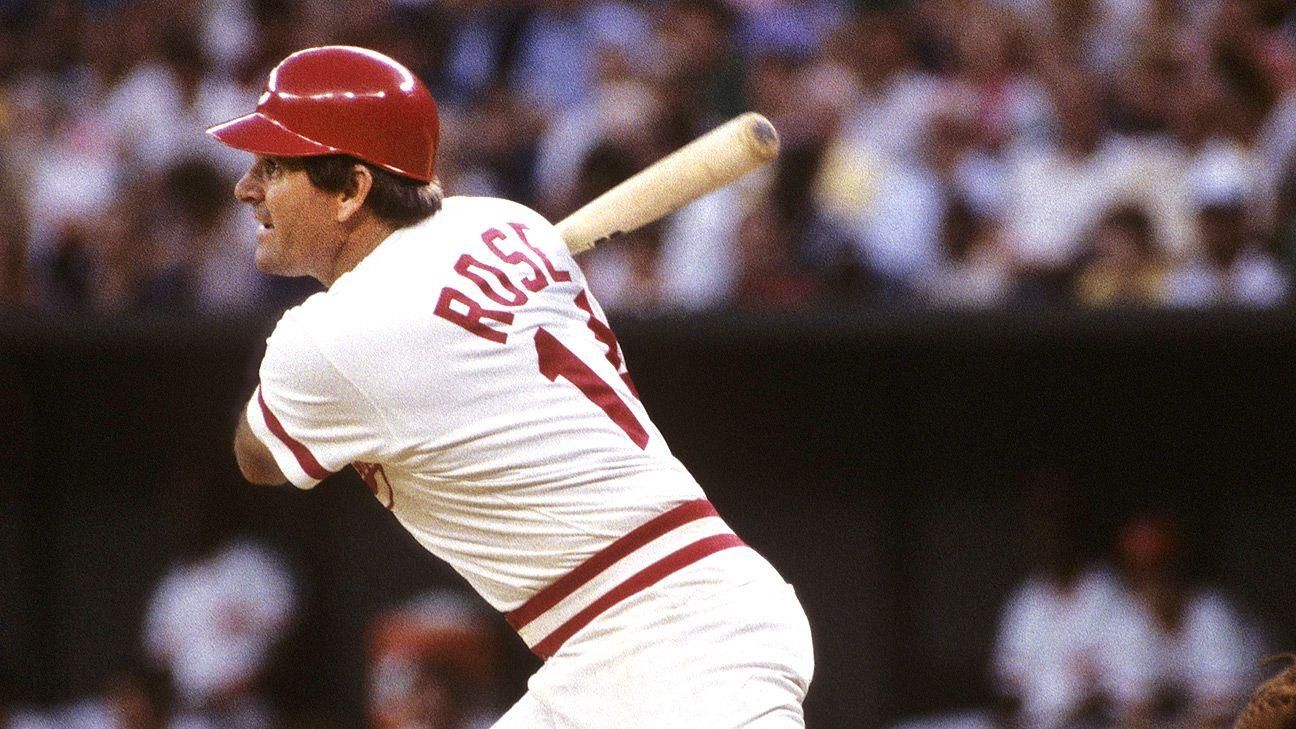