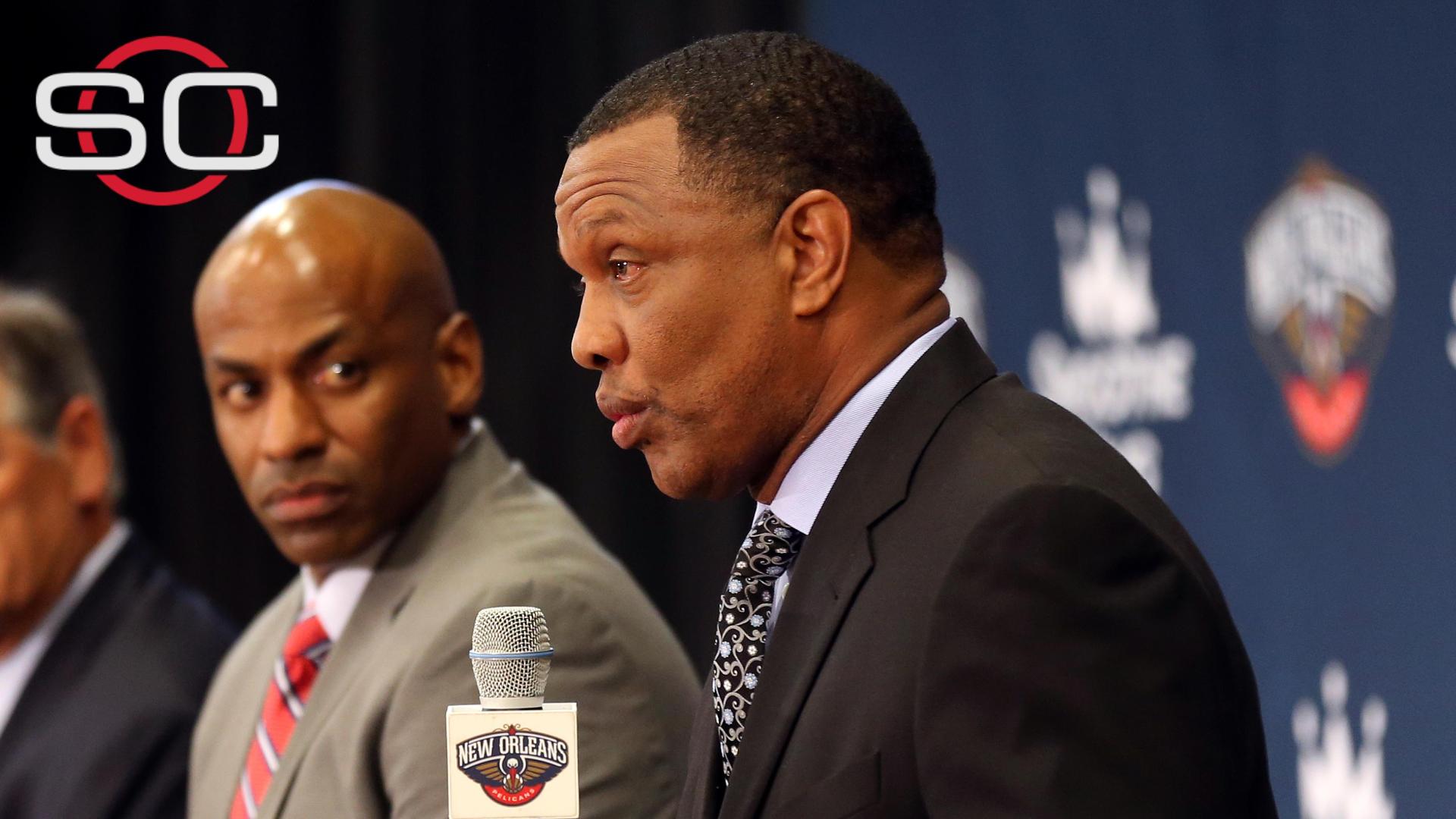 METAIRIE, La. -- With Alvin Gentry standing by his side, New Orleans Pelicans general manager Dell Demps dismissed a report indicating friction between the two and emphasized his support for the head coach.

"I just want to say, my confidence in Alvin has not wavered," Demps said Friday. "The only regret that I have is that our team is not at full strength. And Alvin hasn't had the opportunity to coach the team at full strength. I think he's done a fantastic job."

The Vertical reported earlier Friday in a video on its website that Demps has second-guessed Gentry often this season, including in front of Pelicans players and staff and opposing teams.

But Demps, in his first interview with local media since September, disputed the claim.

"I told [Gentry] this last week: I think our guys are playing hard. Last night was a great example of how hard our guys played and competed," Demps said. "All the credit goes to Alvin and the coaching staff. I think our guys are still getting better, I think guys are showing up and working every day, and they're buying in.

"I'm thrilled with the system, I'm thrilled with everything that's happened. And I think it's irresponsible reporting for someone to come and say something like that. Because it's totally untrue."

Coming off a 45-win campaign that saw them earn their first postseason berth since trading Chris Paul, the Pelicans were widely expected to make a leap this season.

Gentry, in the first year of a four-year contract that he agreed to amid last season's NBA championship run with the Golden State Warriors, said he expects to be back in New Orleans next season.

"Yeah, I do. I do," Gentry said. "I don't have any doubt about that. I'll be back, and we'll be much better because we'll be much healthier."

The 27-year veteran of NBA coaching took over last season for Monty Williams, who coached the Pelicans for five seasons, including two playoffs. Gentry emphasized that while the amount of injuries the team has endured in his first season are frustrating, he still sees his pace-and-space system working in New Orleans.

"I have the self-confidence to understand that, in the right situation, I've been successful in this league. And I think this is the right situation," he said. "I can tell you this right now, of all the jobs that were available last year, if I had to do it all over again, I would still take this job. If they wanted me here, I would still take this job. Because I still think it's a great opportunity."

Gentry -- who previously served as the head coach for the Clippers, Pistons and Suns, and the Heat on an interim basis -- said he's never heard a single player who did not like playing in his fast, ball-movement-friendly offense. Demps, forward Ryan Anderson and guard Jrue Holiday all noted their appreciation for Gentry's upbeat, outgoing personality. 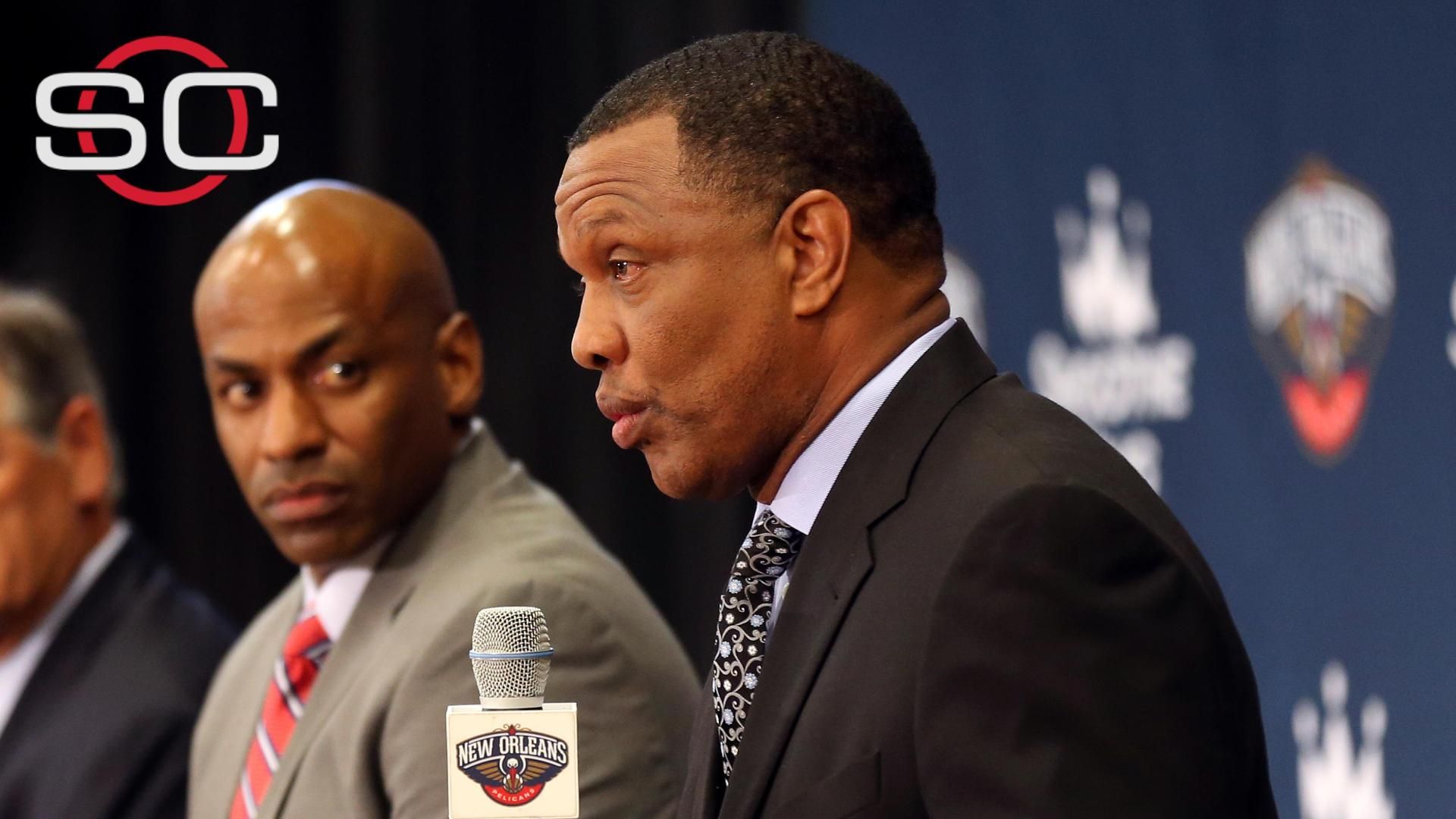