RALEIGH, NC -- A man with one of the nation's best NCAA Tournament brackets made the mother of all airballs on his bracket.

Of the 3 million brackets entered on Yahoo, no one has more points than James Kiki.

He nailed some early upsets, had seven of the Elite Eight teams correct, and a perfect Final Four.

He's tied with two other people for first overall -- just three games away from a $50,000 grand prize.

But Kiki will not win.

He forgot to fill out the part where you have to pick a national champion.

Because he left it blank, it will count as an incorrect selection, dooming his bracket.

To make the agony a little more gut-wrenching, he actually filled out the tiebreaker, the predicted final score.

For what it's worth, he listed Villanova vs. North Carolina in the final, with someone winning, 68-62.

It would have been Villanova, Kiki said. 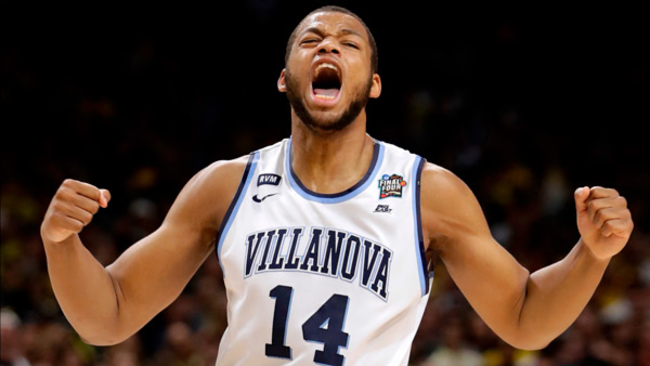 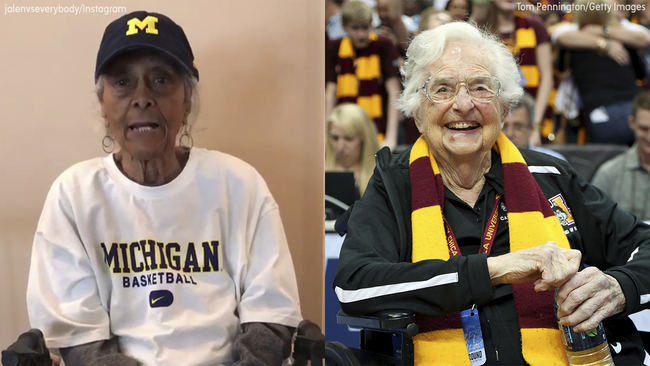 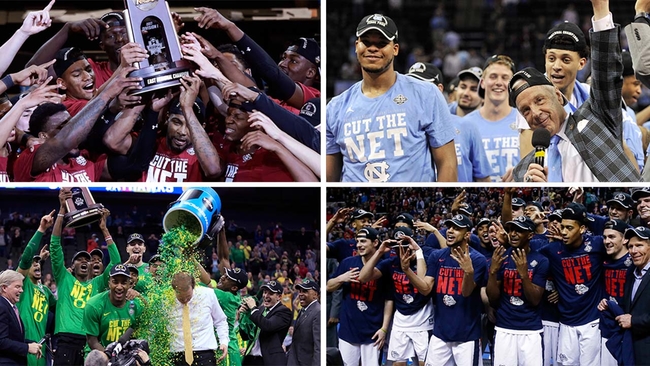