Lane Kiffin on De'Andre Johnson: 'Wouldn't know him if he walked in the room' 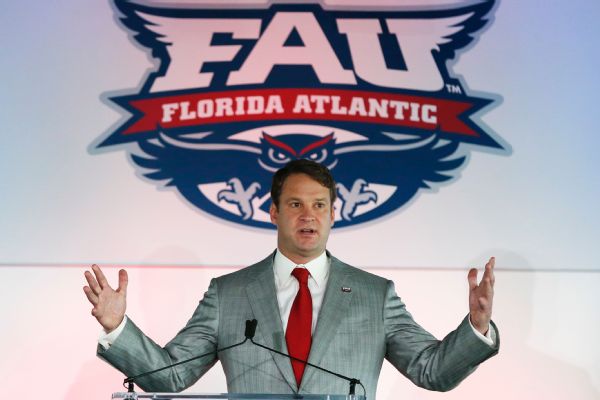 ATLANTA -- In one of Florida Atlantic's first public statements after hiring Lane Kiffin as its head coach, the program announced the signing of former Florida State quarterback De'Andre Johnson.

Johnson was dismissed by Florida State coach Jimbo Fisher after he was caught on video punching a woman at a bar in the summer of 2015. The former four-star prospect spent last season at a junior college in Mississippi, and the legal case was resolved by reaching a plea deal that included six months' probation.

But Kiffin, who is finishing out the season as Alabama's offensive coordinator, says he's never met Johnson and that the process to get him on campus originated with the previous coaching staff.

"I wouldn't know him if he walked in the room," Kiffin told reporters in Atlanta on Wednesday. "It was something the president, the athletic director, the previous staff had done a ton of research. They had connections at the junior college where he was at, they had brought him in, spent 48 hours around him, did a ton of research.

"They had already sent him his papers. That was something that was totally in place and was already done before I even got there."

Johnson, who scored 31 touchdowns at East Mississippi Community College last season, is set to enroll at FAU in January and has three years of eligibility remaining.

The school announced in its original statement two weeks ago that Johnson would work with the Mentors for Violence Prevention program and FAU Student Affairs to "develop educational programming for our campus community."

"The unfortunate incident that occurred in June 2015 that involved De'Andre has been adjudicated through the legal system," the statement said. "De'Andre has shown he is committed to using his platform to be a positive advocate for violence prevention, self-control and decision-making."

Johnson will work closely with new offensive coordinator Kendal Briles, who most recently held the same position on his father's staff at Baylor.

Art Briles was fired in May in response to a review of its handling of sexual assault allegations made against students, including several football players.

"I think the Kendal situation," Kiffin said, "I don't think because you're on the staff and there's an issue going on that no one said you're directly involved in the issue, that it should follow you. I think that's a different situation." 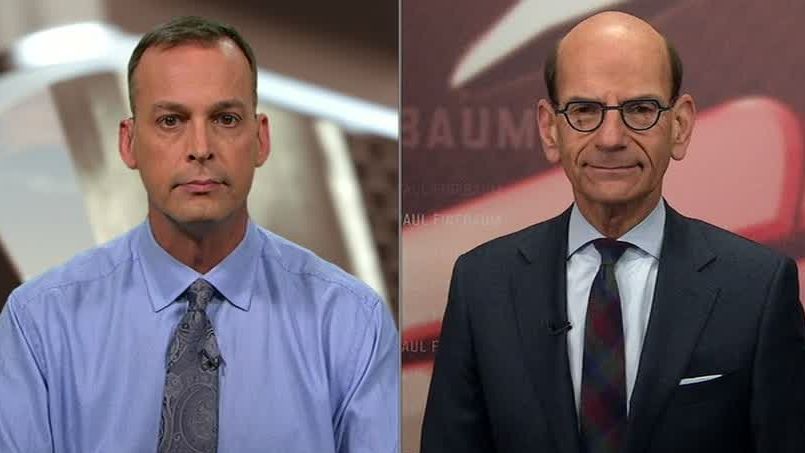