KTRK
By Nick Natario
HOUSTON, Texas (KTRK) -- A local umpire doesn't agree with the controversial call from Game 5 of the ALCS, but admits it's a very difficult call to make.

It's the hit, leap, and call Astros fans are still talking about.

'Stros fans aren't the only ones with beef.

Ken Leventhal is a high school and college umpire. Leventhal says he watched in disbelief when he saw what happened.

"It was probably the most unusual, biggest call that I can remember," Leventhal said.

Jose Altuve hit a ball to right field in the bottom of the first inning of Wednesday's game.

The Red Sox player jumped over the wall, but his glove hit some fans. The umpire ruled those fans crossed the boundary and interfered with the player. That meant Altuve was out.

Instead, the umpire called fan interference and went to replay.

"He called a more restrictive out, and then was forced to overturn that, which couldn't be done because the video was inconclusive," Leventhal said.

The umpire is getting a lot of heat from Astros fans following the game. Leventhal understands the frustration, but knows what the umpire is going through and knows you can't get every call right.

"Making a call in that particular situation is extremely difficult because of the pressure and the urgency," Leventhal said.

As for fans, Leventhal said if you're seated along the wall, it's fine to protect yourself, but it's best not to extend your arms forward at all. 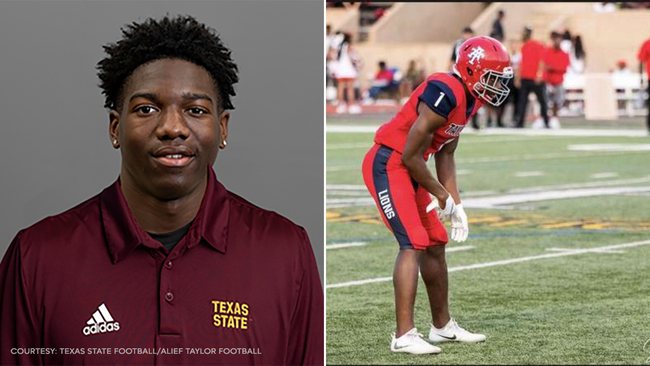