KTRK
JACKSONVILLE, Florida (KTRK) -- While the Houston Texans took the win on the field Sunday, one of their fans appeared to take a loss: a sucker punch by a Jacksonville Jaguars fan that was caught on camera.

A viral Facebook video post shows the Texans fan being surrounded by supporters of the home team in the stands of TIAA Bank Field.

The fan appears to be fixated on one particular person when another spectator to his left clocks him on the side of the face. The fan is then shoved down and laid out on the concrete steps.

A woman who appears to be with the fallen Texans fan then comes up the steps and tries to get retribution from the culprit. She is later seen being held in handcuffs by stadium security.

According to the original poster, there had been tension going on between the couple and the home team fans in that section. The poster claims the woman had thrown beer at a group of fans before the confrontation.

The Jaguars released a statement on the incident:

The Jacksonville Jaguars and our stadium partners are firmly committed to maintaining a safe and enjoyable experience for all who visit TIAA Bank Field, including fans of the visiting team.

We in no way condone the behavior during Sunday's Jaguars vs. Texans game, which included a physical altercation between fans in the east stands. Per our Fan Code of Conduct, two individuals involved in the altercation were ejected from the stadium. Each party, whether a Jaguars season ticket member or a single game purchaser, has had their ticket purchasing privileges rescinded.

The Jaguars are grateful for the immediate response by stadium security personnel to the situation.


It's not known if anyone will face charges in the confrontation.

After an 0-3 start to the season, the Texans can take sole control of the AFC South with a win Sunday. 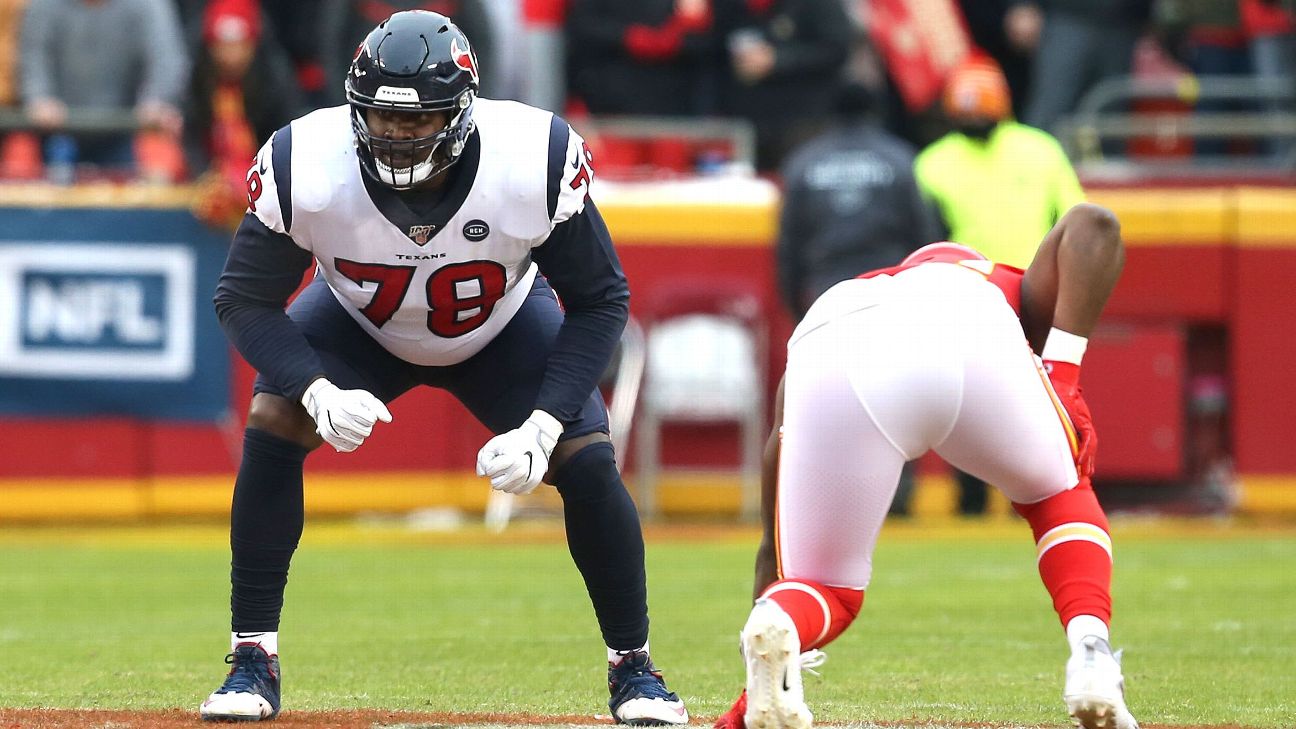 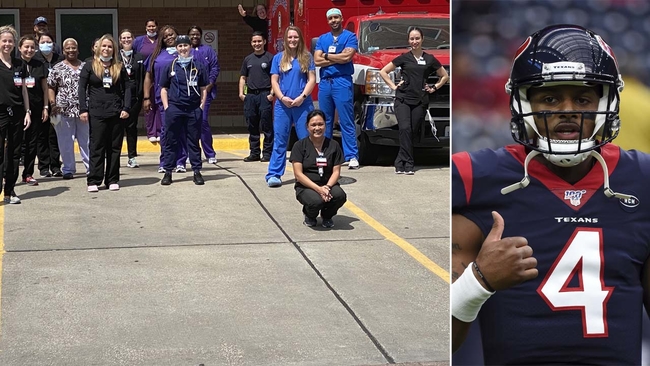 2020 NFL Power Rankings: 1-32 poll, plus where each team stands after free agency 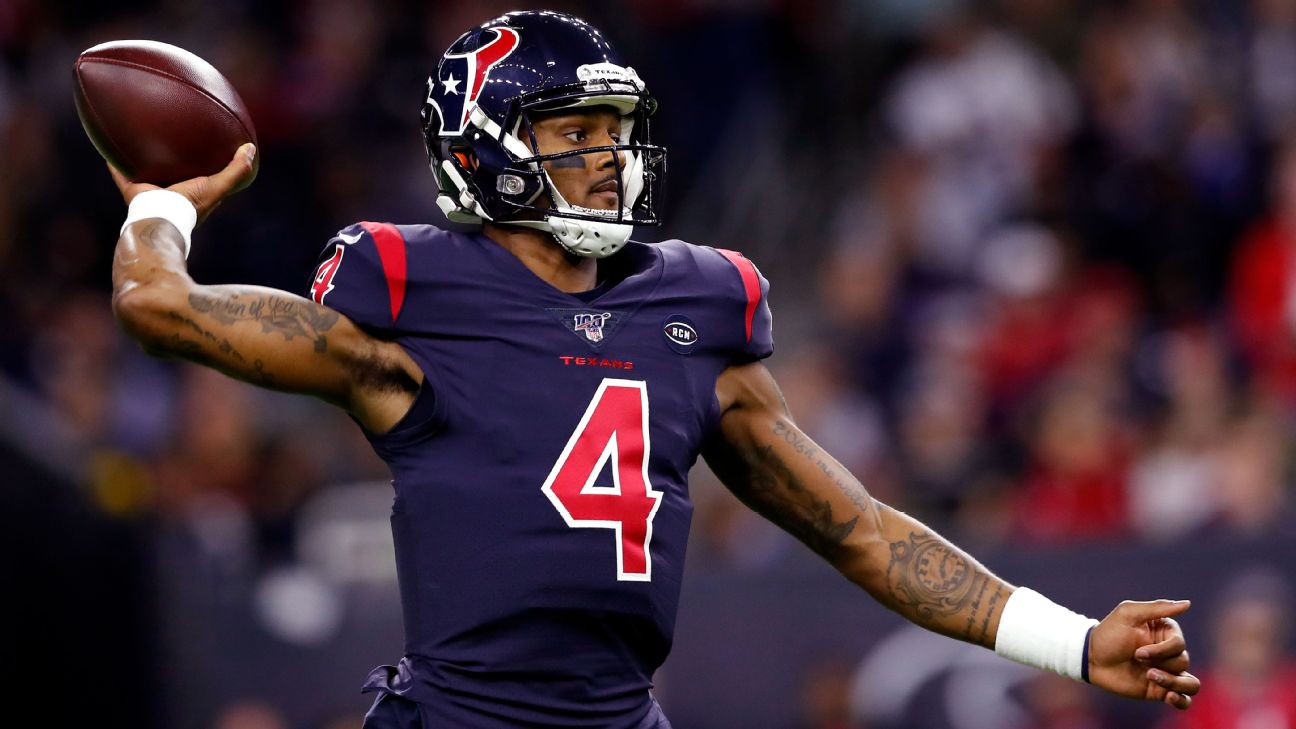