Houston Texans face off with all NFC teams in 2019 preseason 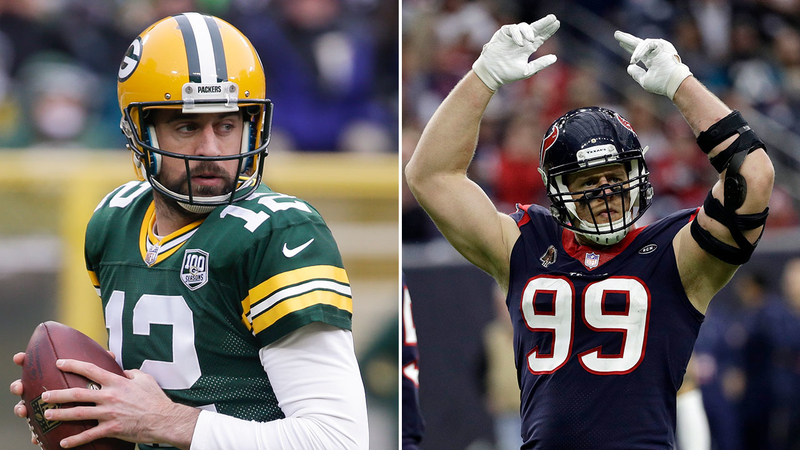 HOUSTON, Texas (KTRK) -- It may not be frigid in August, but the "frozen tundra" of Lambeau Field will be the site of the Houston Texans opening game of the preseason.

The team announced the four clubs it will face off in the tune-up phase of its 2019 season.

Houston faces the Green Bay Packers, a team that Texans superstar J.J. Watt grew up rooting for during his childhood in Wisconsin.

The Texans follow that up with another NFC North face-off, this time with the Detroit Lions, to open the home side of the preseason.

The Governor's Cup matchup is in the third week of the Texans' preseason, as they travel to Arlington to face off with the Cowboys.

Dates and times for the games will be announced later, but all matchups will air exclusively on ABC13, the home of the Houston Texans.

RELATED: Who will the team play at home and on the road next season?

Texans star J.J. Watt tweeted out his thankfulness of fans and their support in the wake of their AFC Wild Card loss to the Indianapolis Colts.