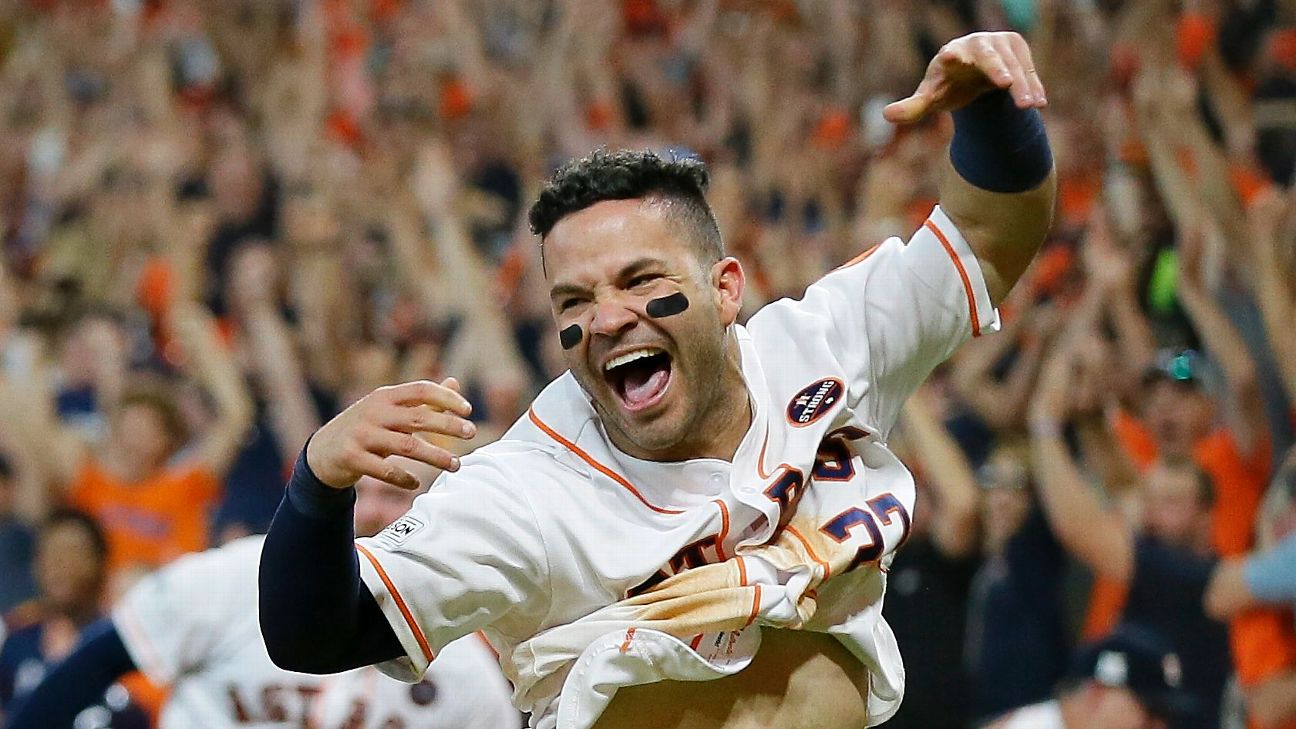 The 5-foot-6 Altuve beat out 6-foot-7 Yankees rookie Aaron Judge, who set a rookie record with 52 home runs.Altuve hit a major-league-best .346, had 204 hits, 24 homers and 81 RBIs during the regular season.

The Astros organization showered its newly crowned MVP with nothing but praise on social media:

Houston showing support for its guy:

Altuve joins Hall of Famer Jeff Bagwell (1994) as the only players in Astros history to win an MVP award. Bagwell received the award when the team was in the National League.