KTRK
HOUSTON, Texas (KTRK) -- The Houston Astros know an arms race is necessary to carry over World Series success into the upcoming season.

Enter Gerrit Cole, who was introduced Wednesday as the newest pitching ace in the 'Stros' rotation.

The Astros completed a multi-player trade to bring the Pittsburgh Pirates cast-off to Houston.

Cole expressed excitement about landing with the champs, with hopes of regaining his 2015 form.

"I am just tremendously excited," Cole said, relating being told about the trade while celebrating his wife's birthday.

"It was a really good phone call. How you can ask for anything more than coming to the World Series champions," Cole pointed.

The 27-year-old, who will be wearing No. 45, joins a rotation that boasts newly re-signed aces Dallas Keuchel and Lance McCullers Jr., as well as Justin Verlander. 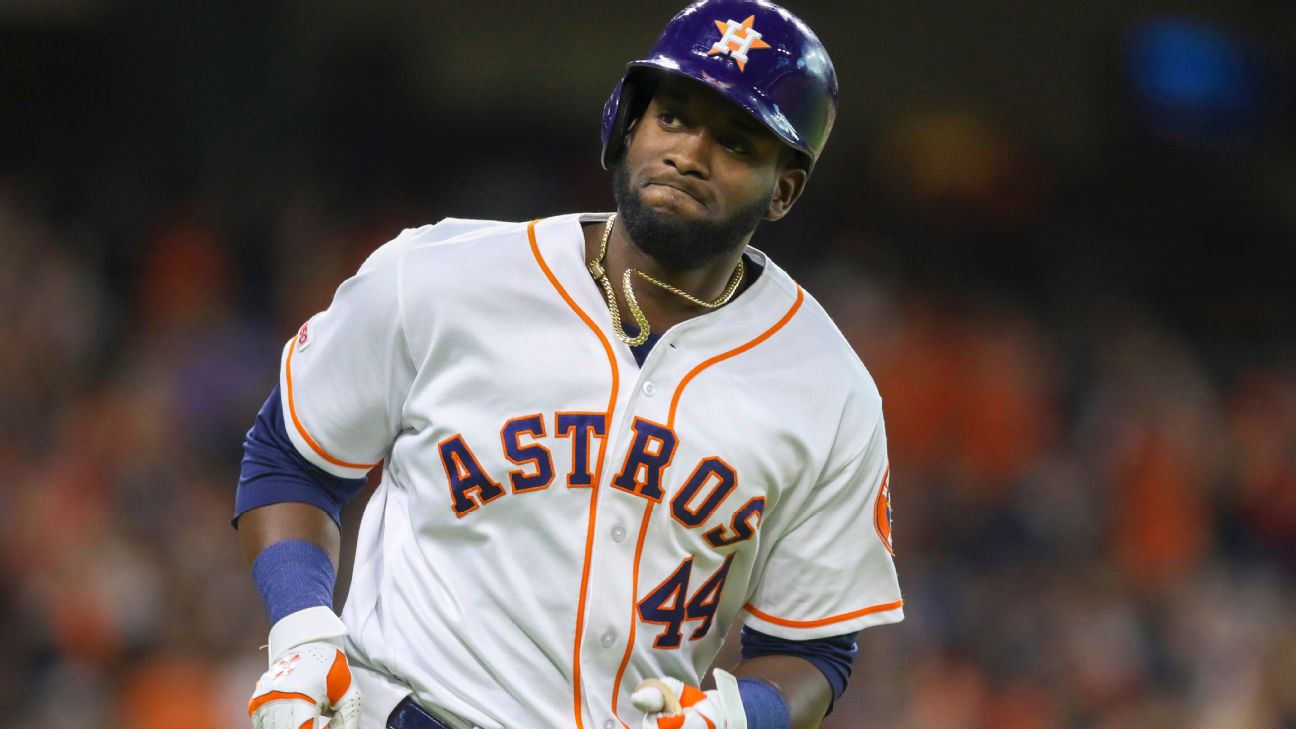 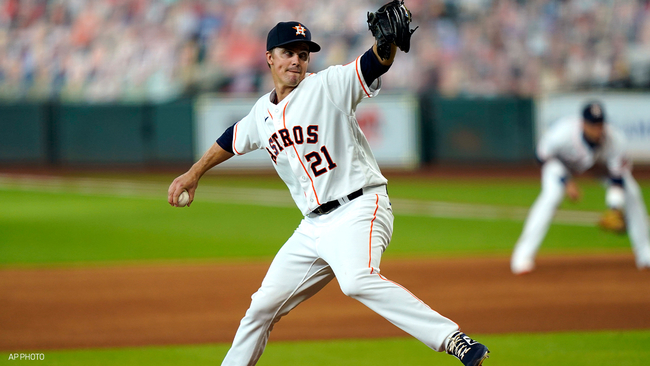 Zack Greinke gave away pitches and still struck out batters 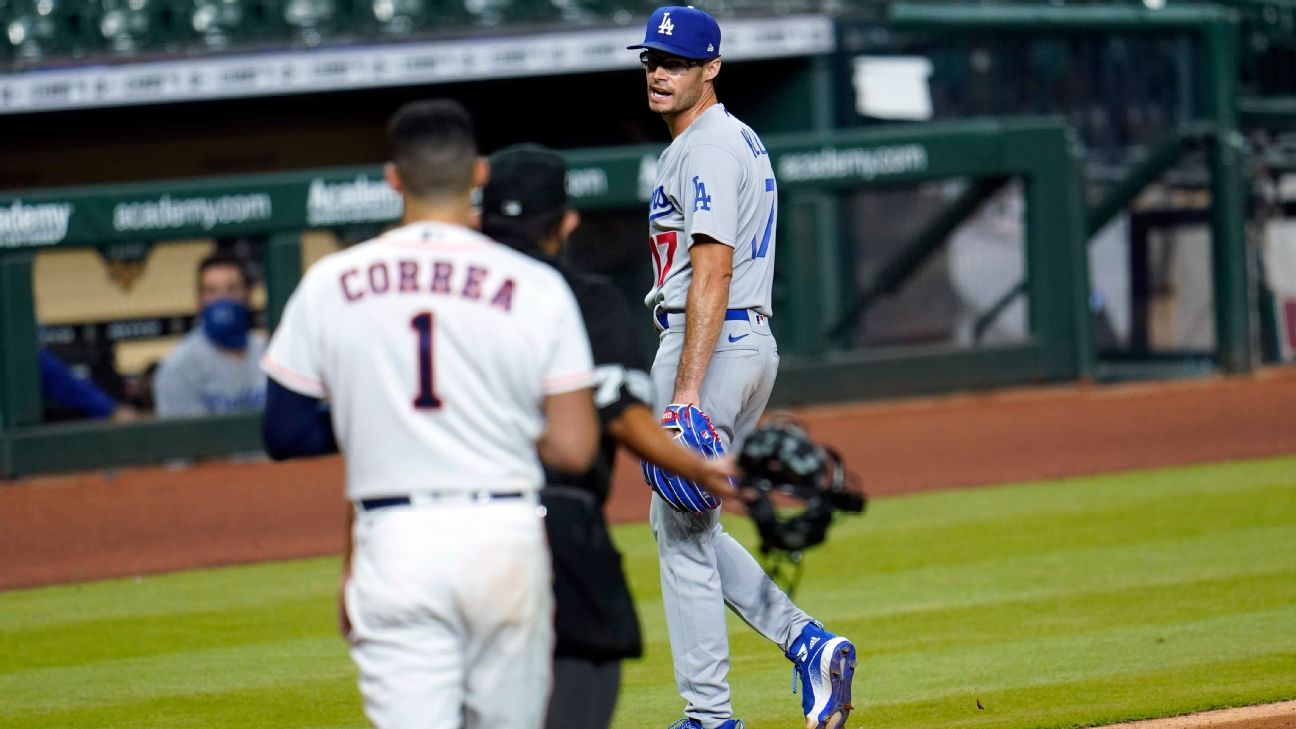