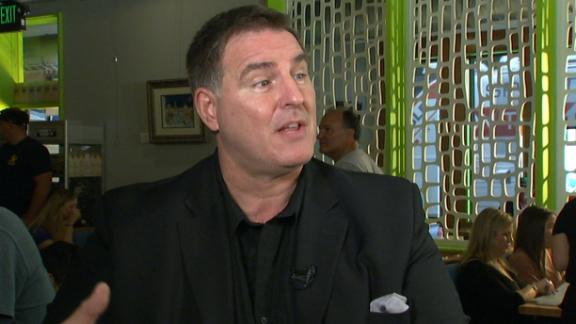 Former USC coach Steve Sarkisian plans to meet with Alabama officials this week about potentially joining the top-ranked Crimson Tide's coaching staff as a special assistant to the offense, as first reported by Fox Sports and confirmed by ESPN's Chris Low.

Sarkisian, 42, was set to work this season for Fox Sports as a television analyst for games. Alabama officials declined to comment Sunday and wouldn't confirm that Sarkisian's hiring would be announced this week, as Fox Sports reported. Sarkisian was fired last year during the middle of his second season at USC and later sued the school for wrongful termination, alleging discrimination because of his alcoholism and breach of his contract. Sarkisian and Kiffin were co-offensive coordinators at USC under Pete Carroll in the mid-2000s.

Prior to returning to USC as head coach in 2014, Sarkisian spent five seasons at Washington as head coach. His overall head coaching record is 46-35. 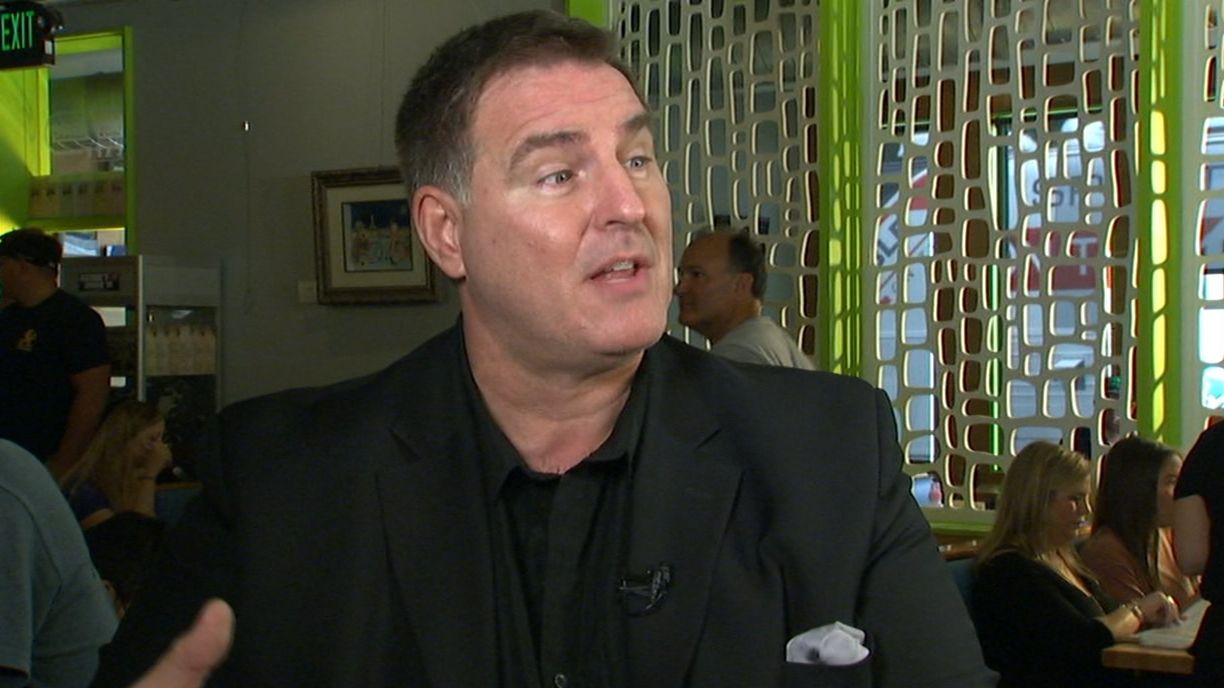