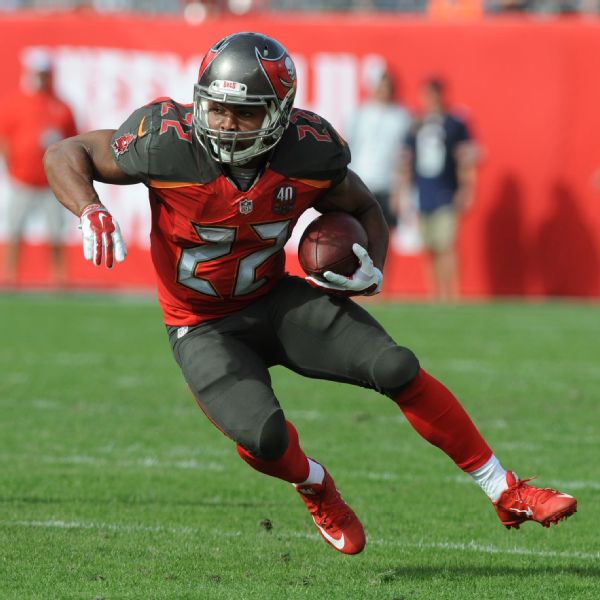 The Tampa Bay Buccaneers will try to keep their playoff hopes alive without running back Doug Martin.

The Buccaneers deactivated Martin on Sunday against the New Orleans Saints in what team officials called a coach's decision.

Martin had not been on the Buccaneers' injury report. Tampa Bay (8-6) needs a win along with lots of help to remain alive for a wild-card berth.

Last Sunday against the Dallas Cowboys, Rodgers was a healthy scratch and the team mustered just 52 rushing yards on the ground. Rodgers is the Bucs' only running back to reach 100 rushing yards in a game this season, something he did twice this year, against Carolina and San Francisco. He has averaged 4.4 yards per carry.

He signed a five-year, $35.75 million contract ($15 million guaranteed) to return to the Buccaneers during the free-agency period.