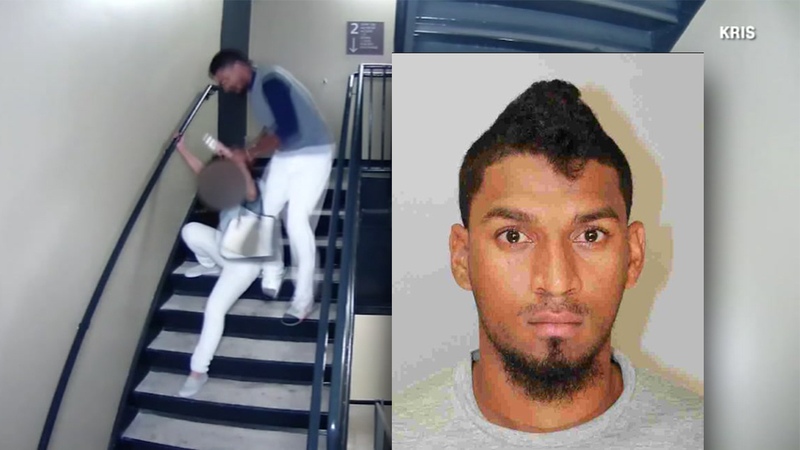 Former Corpus Christi Hooks player Danry Vasquez completed a pre-trial program and served no jail time for the charges stemming from the abuse. He hit his then-girlfriend repeatedly in the team's stardom stairwell.

She eventually collapses into a corner.

"This is so severe. It was so harsh. It was so violent," Aly Jacobs said.

"I just thought of how much pain she must have been in and how fearful," Jacobs said, of the Vasquez video.

Vasquez was charged in Nueces County with assault bodily injury of a family member for the incident in 2016. He was given a diversion program and didn't serve any time.

Houston police Chief Art Acevedo said he was outraged by the video.

"If a person is so brazen and they are doing that in a public space, you can imagine what they may be doing behind closed doors," he said.

Acevedo said it's the type of domestic violence that's changed the way his department and the district attorney's office deal with the crimes.

"Unfortunately, there's a lot of people dying - women dying in Harris County and the city of Houston - related to domestic violence or things that start of as domestic violence and escalates into murder," he said.

Houston officers called to reports of domestic violence now have a checklist to help them collect enough evidence, which can help prosecute abusers.

While Vasquez completed his pre-trial program and the case is dismissed, experts hope the video will help other survivors know they're not alone, and the abuse is not their fault.

"Even if a survivor doesn't have a video support that we can believe this is their experience. And this is what they're going through behind closed doors," Jacobs said.

If you or someone you love are the victim of domestic abuse, you can get help at the Houston Area Women's Center by calling their help line at: (713) 528-2121. 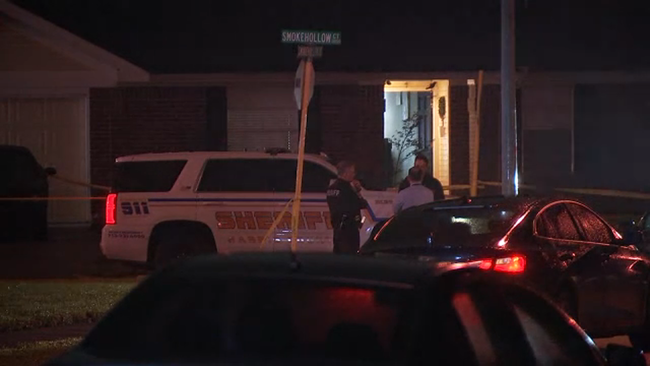