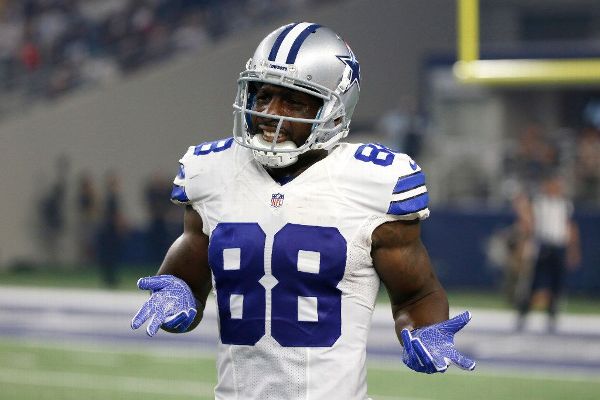 Although theDallas Cowboys and his representatives at Roc Nation have worked with him, Dez Bryant continues to demonstrate a pattern of irresponsible behavior by being late to or missing medical treatments and team meetings, sources told ESPN's Adam Schefter.

They said the wide receiver has shown improvement at times, but he has been tardy or missing at least 20 times and possibly as many as 40 times during his seven-year Dallas career.

One anonymous Cowboys player said: "If you were hoping for him to come to a scheduled meeting, he may or may not be there, but if you need a first down on third-and-14, throw it to Dez."

After hurting his knee in the Cowboys' win over the Chicago Bears a week ago,Bryant missed treatment and an MRI appointment on Monday, plus team meetings on Tuesday and Wednesday after not communicating with the team. He later expressed regret.

"Things could've been done a lot different," Bryant said. "I could've done a way better job on my part. It was more so on really not wanting to see what was going on with my injury. Luckily, it was way better than what I thought, and everything is good. And I'm just ready to get back on that field, whenever that time is."

Bryant will not play Sunday because of his injury. Brice Butler will move into the starting lineup.

Bryant has hired a driver to improve his attendance, but one source told Schefter that Bryant has been late or missed treatment on a foot injury that dates back to last season "at least seven or eight times this year alone."

While Bryant tries to change, one source expressed concern that the Cowboys are enabling bad behavior by fining the wideout instead of meting out harsher discipline.

Another source expressed concern over how Bryant's decisions could affect his career longevity; the person thinks that Bryant's lack of sleep and poor eating habits will prevent him from extending his career as long as he could. 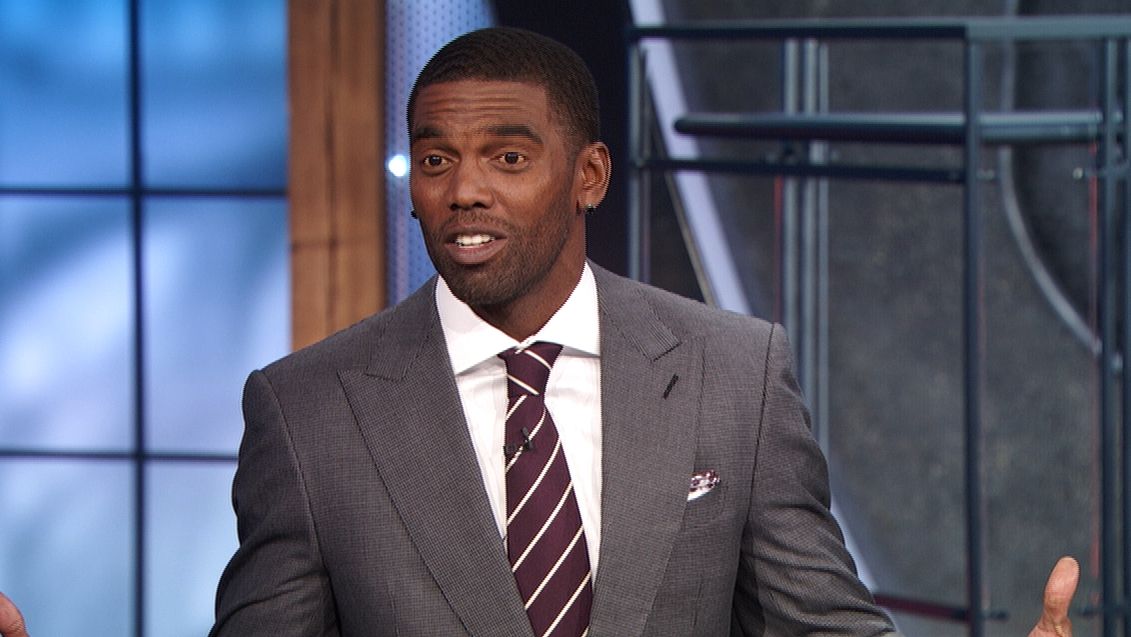