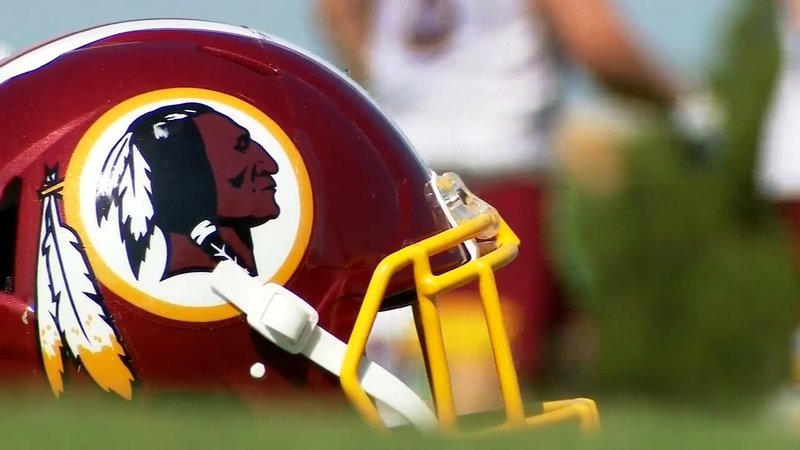 WASHINGTON -- The NFL franchise in the nation's capital will temporarily call itself "Washington Football Team" as it searches for a new permanent name, according to a report from ESPN.

"Washington will not have any change to its color scheme. It will still use burgundy and gold. The Redskins logo on the helmet will be replaced by the player's number in gold," ESPN reported Thursday morning, citing league sources. "The Washington Football Team will debut its home uniforms in Week 1 against the Eagles, and its road uniforms in Week 2 against the Cardinals."

This is not a final renaming and rebranding for team; this is the name it wants to use until pending adoption of a new name in the future. pic.twitter.com/sBs0Uo0ICm

Washington will not have any change to its color scheme. It will still use burgundy and gold. The Redskins logo on the helmet will be replaced by the player’s number in gold. The Washington Football Team will debut its home uniforms in week 1 against the Eagles. pic.twitter.com/8DpC6b0Tyj

The franchise announced earlier this month that it would drop the "Redskins" name and Indian head logo, bowing to recent pressure from sponsors and decades of criticism that they are offensive to Native Americans.

The franchise changed its Twitter handle to @WashingtonNFL with the new temporary name shortly after the ESPN report broke. The team is reportedly aiming to have the old name removed from all physical and digital spaces by its Sept. 13 regular-season opener against the Philadelphia Eagles.

A new name must still be selected for one of the oldest and most storied teams in the league, and it's unclear how soon that will happen. But for now, arguably the most polarizing name in North American professional sports is gone at a time of reckoning over racial injustice, iconography and racism in the U.S.

This will be the NFL's first name change since the late 1990s when the Tennessee Oilers became the Titans two seasons after moving from Houston. 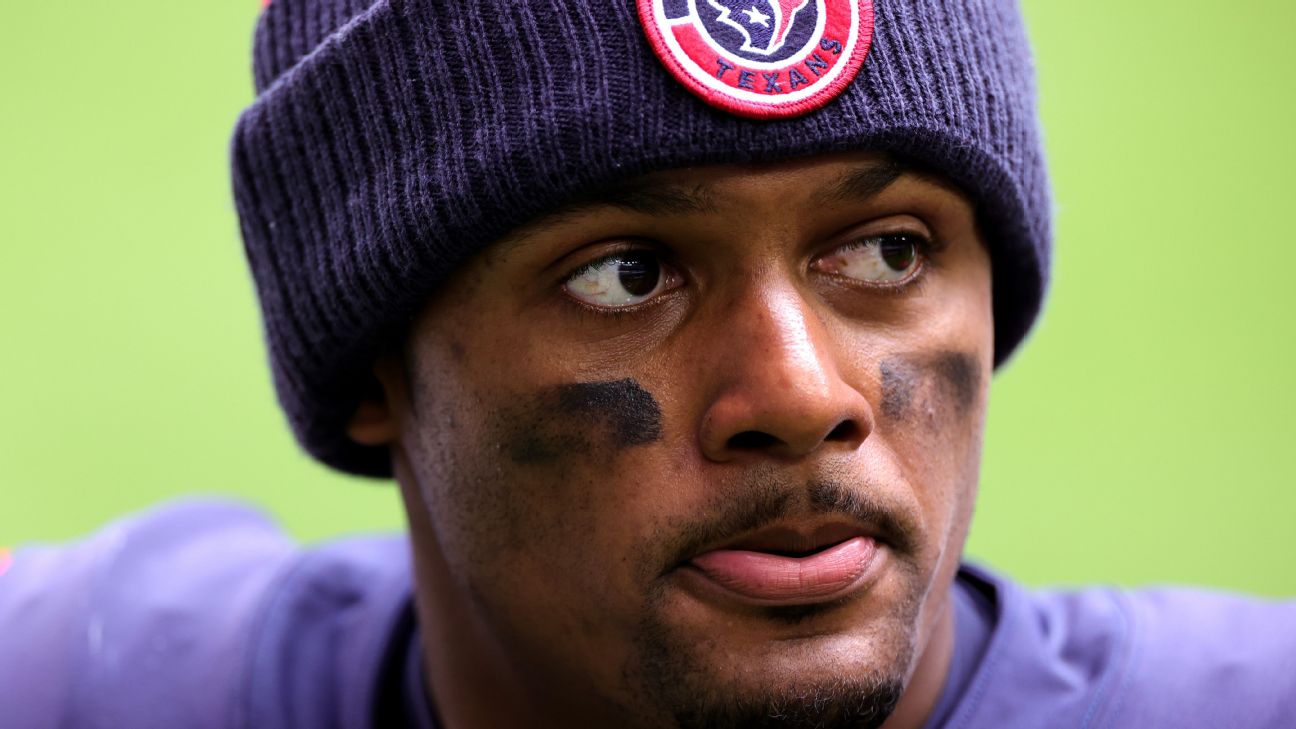 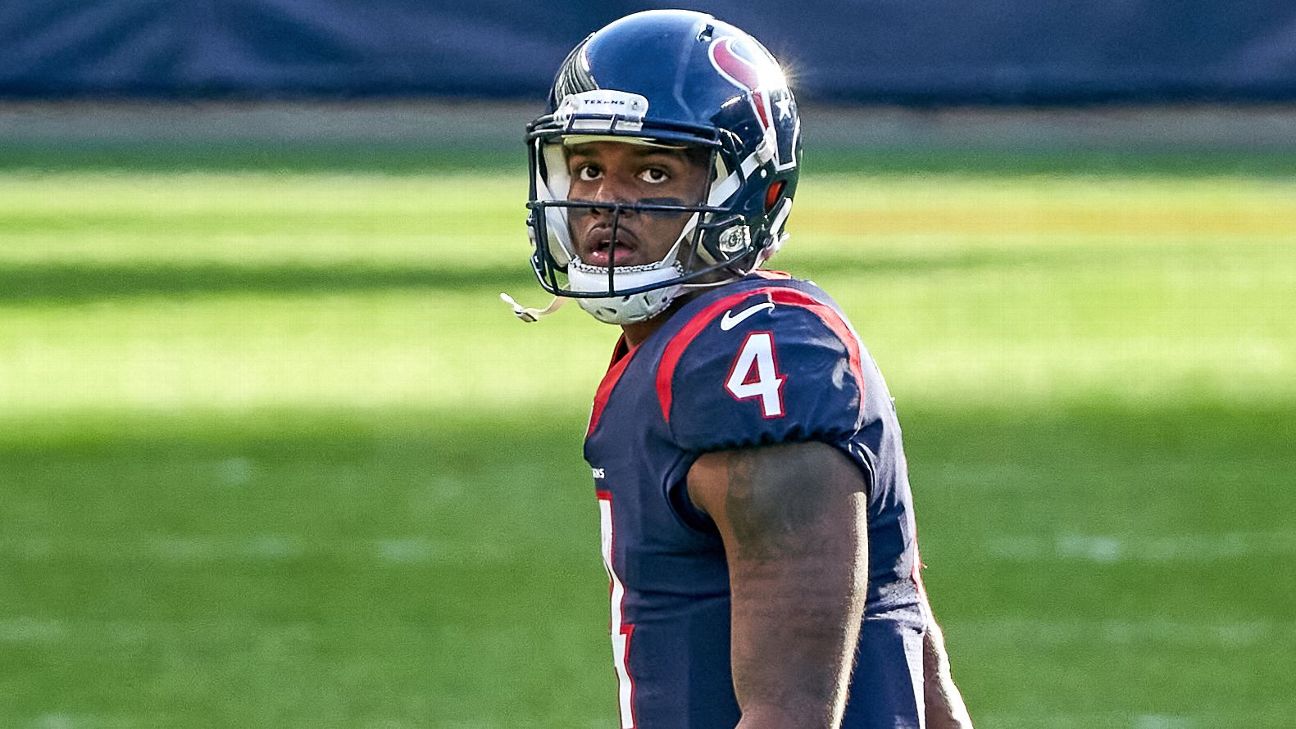 NFL families seek to end 'race-norming' in $1B settlement