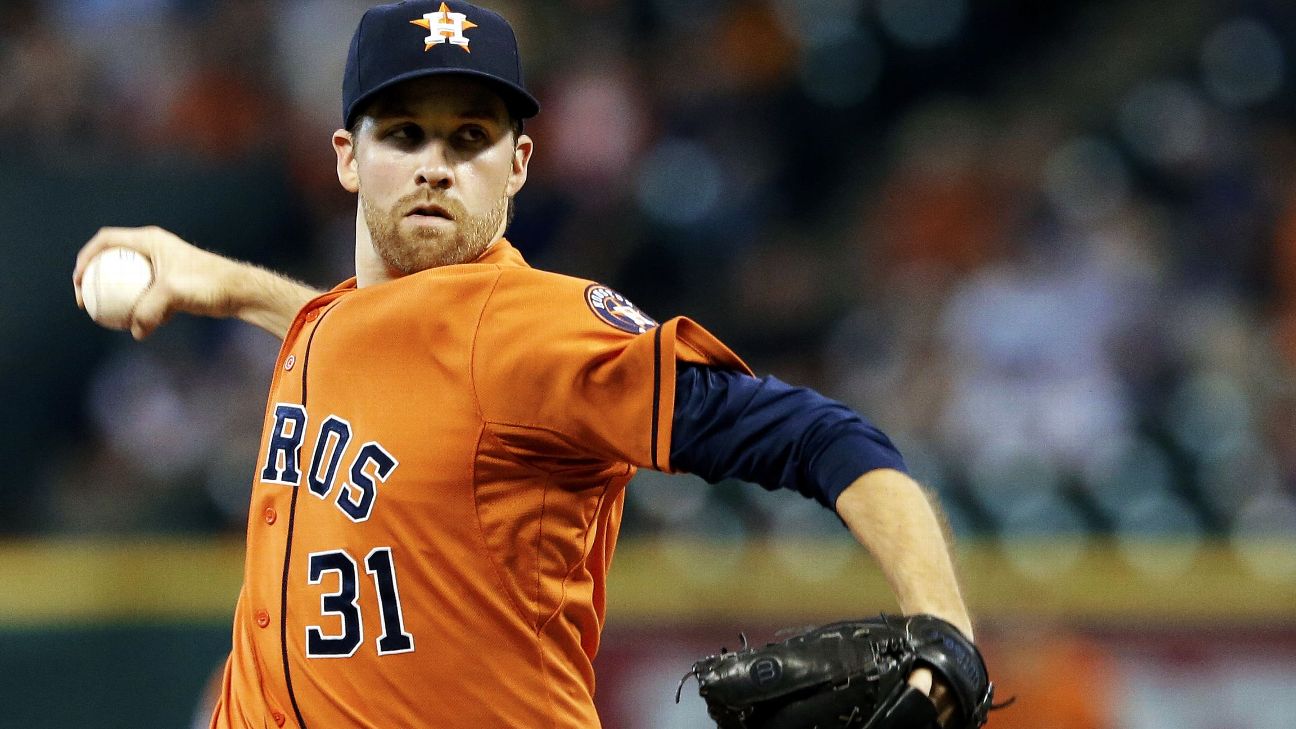 Collin McHugh only pitched in two postseason games during the Houston Astros' championship run in 2017, but the new Boston Red Sox right-hander was open in assessing the cheating scandal that has tarnished that title. 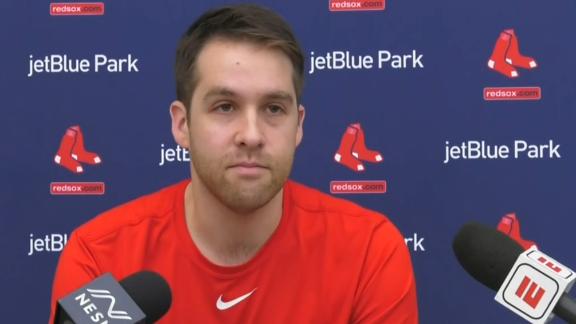 McHugh regrets not being 'brave' during Astros' 2017 scandal
Collin McHugh is disappointed in what he and his 2017 Astros teammates did during the sign-stealing scandal as well as what they've said to fans throughout this process. 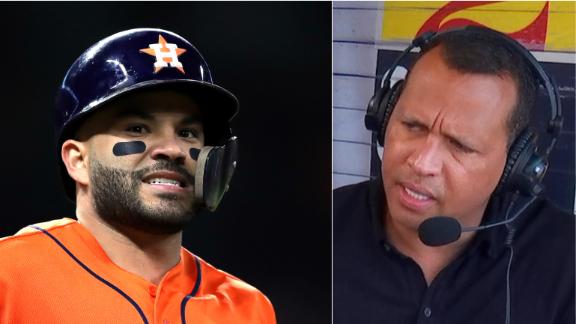