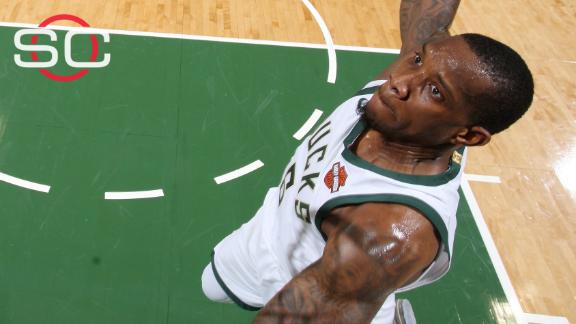 Houston Rocketspoint guardChris Paulremained out for Thursday's game against the Boston Celtics, but head coach Mike D'Antoni said he expects Paul to return either Friday against the Washington Wizards or Sunday at home against the Los Angeles Lakers.

Paul missed his third straight game since suffering a left adductor strain in the fourth quarter of a Dec. 20 loss to the Lakers.

Before the loss to the Lakers, the Rockets had been 15-0 in games that Paul had appeared in this season. The loss also snapped the Rockets' 14-game winning streak, and they have lost three in a row.

The Celtics held starting swingman Jaylen Brown out again Thursday. Brown missed Wednesday's 102-91 win win over the Charlotte Hornets on the first night of a back-to-back.

With a rare two-day break looming after Thursday's game, the Celtics can get Brown nearly a full week off after he was hit in the knee by Washington's Markieff Morris on Christmas Day.

The Celtics also ruled out rookie Semi Ojeleye (back soreness) for the second straight game. He had a hard fall trying to dunk on Christmas Day against the Wizards.

Marcus Morris is available for Boston after sitting out Wednesday.