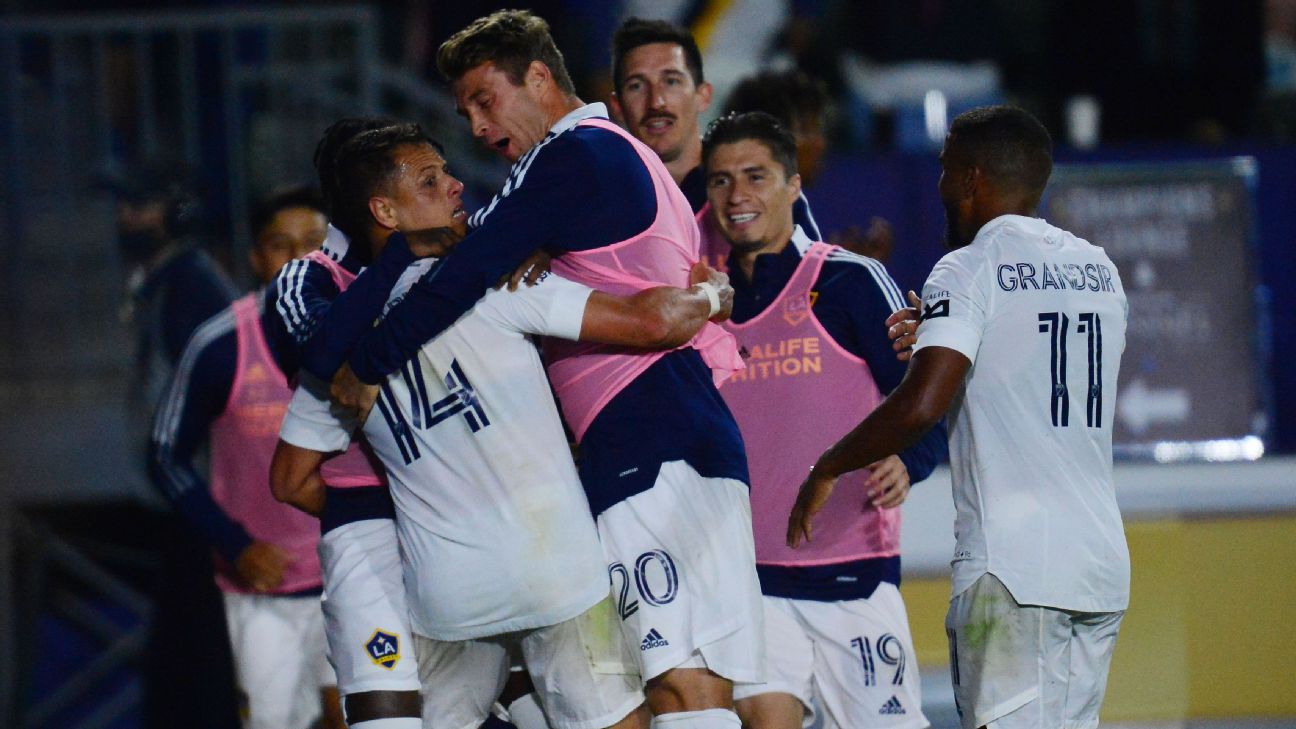 The Mexican striker scored his 11th goal of the season, putting in a header off a pass from Dejan Joveljic. Before the tally, the Galaxy (11-8-5, 38 points) were in danger of losing to a Dynamo team that hadn't won a road match in 20 games,. That streak reached 21, the longest active skid of its kind in Major League Soccer.


Fabrice-Jean"Fafa" Picault put in a through ball from Houston teammate Darwin Quintero in the 13th minute to open the scoring.

Hernandez, who was in his second game back after missing more than two month due to a calf injury, couldn't get a clean strike on Kevin Cabral's cross in the 84th minute as the Galaxy pressed for a winning goal.

Chicharito had one more chance for LA in the 88th minute off another header but missed wide.


Houston (4-10-11, 23 points) had its best second-half chance on a close-range effort from Matias Vera, who had an opening after a corner kick reached him in front of the goal, but he shot wide.

There were eight minutes of stoppage time in the second half, plenty of time for a winner. It didn't happen, and the Galaxy's longest winless run of the season reached five matches (0-2-3).

Los Angeles has not won a home game since Aug. 4.

The Galaxy had four shots on goal to Houston's two for the game, and the Galaxy logged a whopping 64 percent of the possession.

Los Angeles couldn't gain ground on the third-place Colorado Rapids, who drew 2-2 with the Portland Timbers on Wednesday. The Galaxy remain in fourth place in the Western Conference, in solid playoff position.

Houston is firmly in 12th place among the 13 Western Conference teams, 10 points off the final postseason spot. 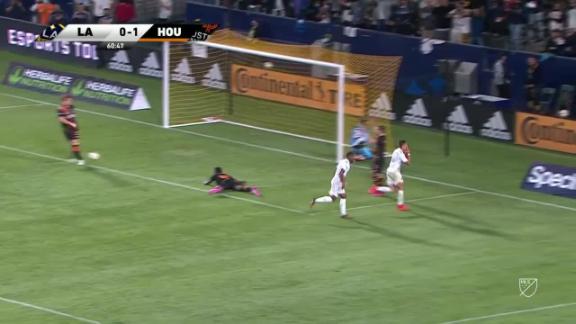