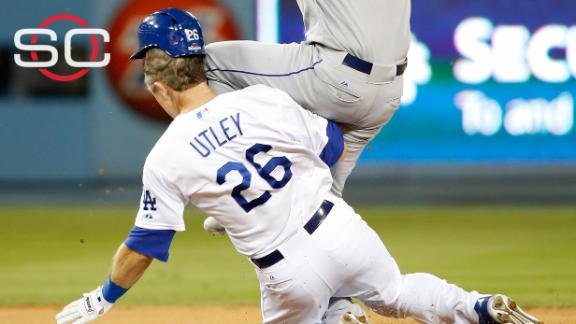 The appeal hearing for Chase Utley will not be held Monday, a source told ESPN's Karl Ravech, and theLos Angeles Dodgers infielder will continue to be eligible to play until the appeal is heard, including in Monday night's Game 3.

Major League Baseball suspended Utley for Games 3 and 4 of the National League Division Series for what the league deemed was an illegal slide Saturday into New York Mets shortstop Ruben Tejada, who broke his leg in the collision and will miss the rest of the postseason.

"The players' association and my agent are handling the appeals process," Utley said in a statement Monday. "I have nothing more to say other than to reiterate that I feel terrible about Ruben's injury. Now my teammates and I are focused on Game 3 and doing everything we can to win this series."

Under the collective bargaining agreement, the hearing is to start within 14 days of MLB receiving the appeal. Penalties are held in abeyance pending a decision.

The Mets said they support the decision to suspend Utley.

"[The Mets] feel this was the appropriate course of action," the team said in a statement. "With this decision behind us, the team and our fans can now focus on playing winning baseball."

The tying run scored on the play, the first of four runs in the inning, and the Dodgers went on to win 5-2 and tie the series at one game apiece. If umpires had ruled the slide an illegal takeout, they could have called an inning-ending double play, which would have left the Mets ahead 2-1.

The Los Angeles Times first reported that the hearing was "highly unlikely" to happen Monday.

The hearing delay means Utley could be in the lineup to face Mets starter Matt Harvey. Utley is 6-for-18 (.333) against Harvey in his career, with a double and a home run.

"It was more of a tackle than anything," Harvey said Sunday of the slide.

If Utley had been suspended, Howie Kendrick likely would have started in his place at second base. Kendrick is hitting .167 in his career against Harvey.

ESPN staff writer Mark Saxon and The Associated Press contributed to this report.

Utley eligible to play, no hearing Monday
With the news that Dodgers 2B Chase Utley's appeal won't be heard Monday, Alex Cora examines how Matt Harvey and the Mets should handle Utley if he plays.

Kurkjian on Utley: How he learned the game
Baseball Tonight's Tim Kurkjian discusses Chase Utley's slide in Game 2 of the Dodgers series with the Mets: "This is the way that Chase Utley learned how to play the game." 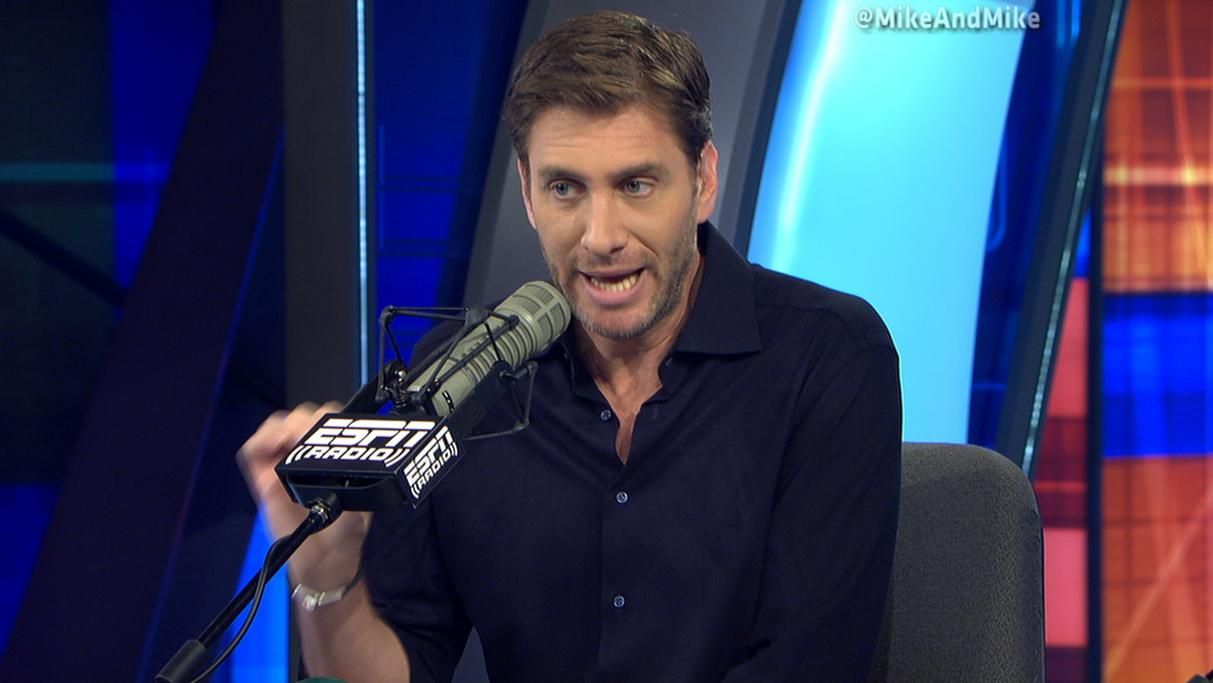 Greeny: 'I have zero problem with what Chase Utley did'
Mike Greenberg explains why he sees no issue with Dodgers 2B Chase Utley's slide and how awful the officiating of the play turned out to be. 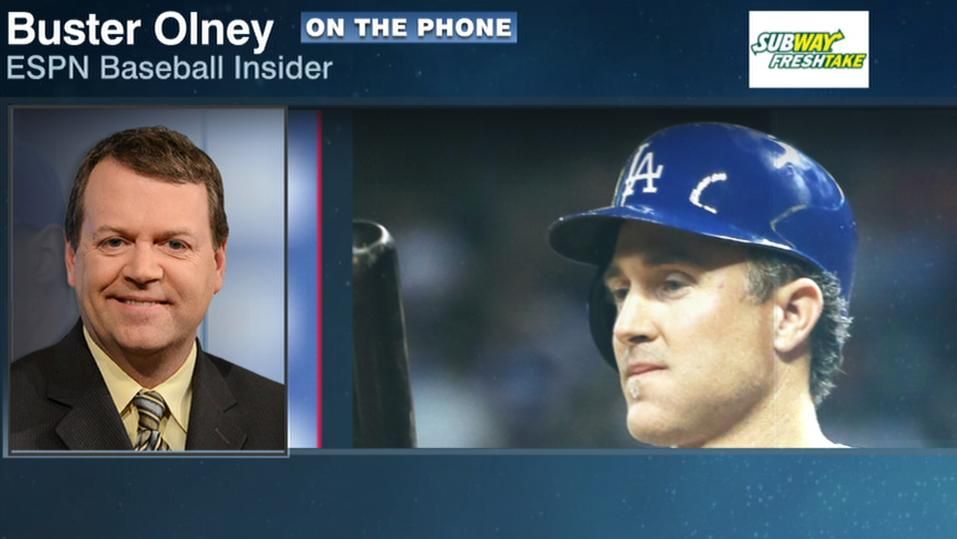