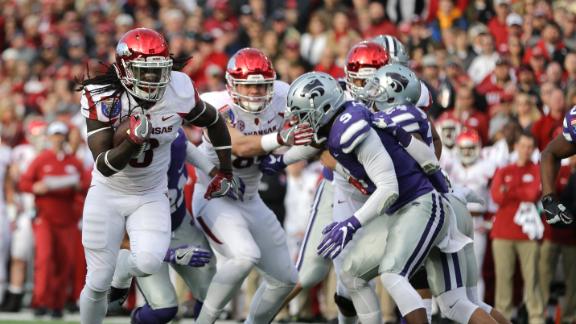 MEMPHIS, Tenn. -- Arkansas made a statement Saturday with its 45-23 win over Kansas State in the AutoZone Liberty Bowl.

It was a statement for the program and, according to some Razorbacks, for the SEC, a conference that took some heat after struggling in the postseason a year ago.

This bowl season has been a different story. The SEC is now 8-2 in bowl games, and seven of those wins have come by 21 or more points. The eight bowl wins are the most by one conference in one season.

"I think there's been talk that the SEC is kind of down, that it's not the best conference," Arkansas quarterback Brandon Allen said after the game. "To see us playing all these other teams, it's not even really close. That means a lot. The SEC has always been and will always be the toughest conference to play in."

Arkansas coach Bret Bielema, known for his big personality, wasn't afraid to jump in and give his two cents on the SEC, specifically the SEC West, which saw all seven teams play in a bowl game for the second straight year.

"What people have to realize is we play each other," he said. "If somebody wants to find out, come in and play all seven of us, and see what you think.

One game remains for the SEC, as conference champion Alabama will play Clemson on Jan. 11 in the College Football Playoff National Championship Presented by AT&T (ESPN, 8:30 p.m. ET). 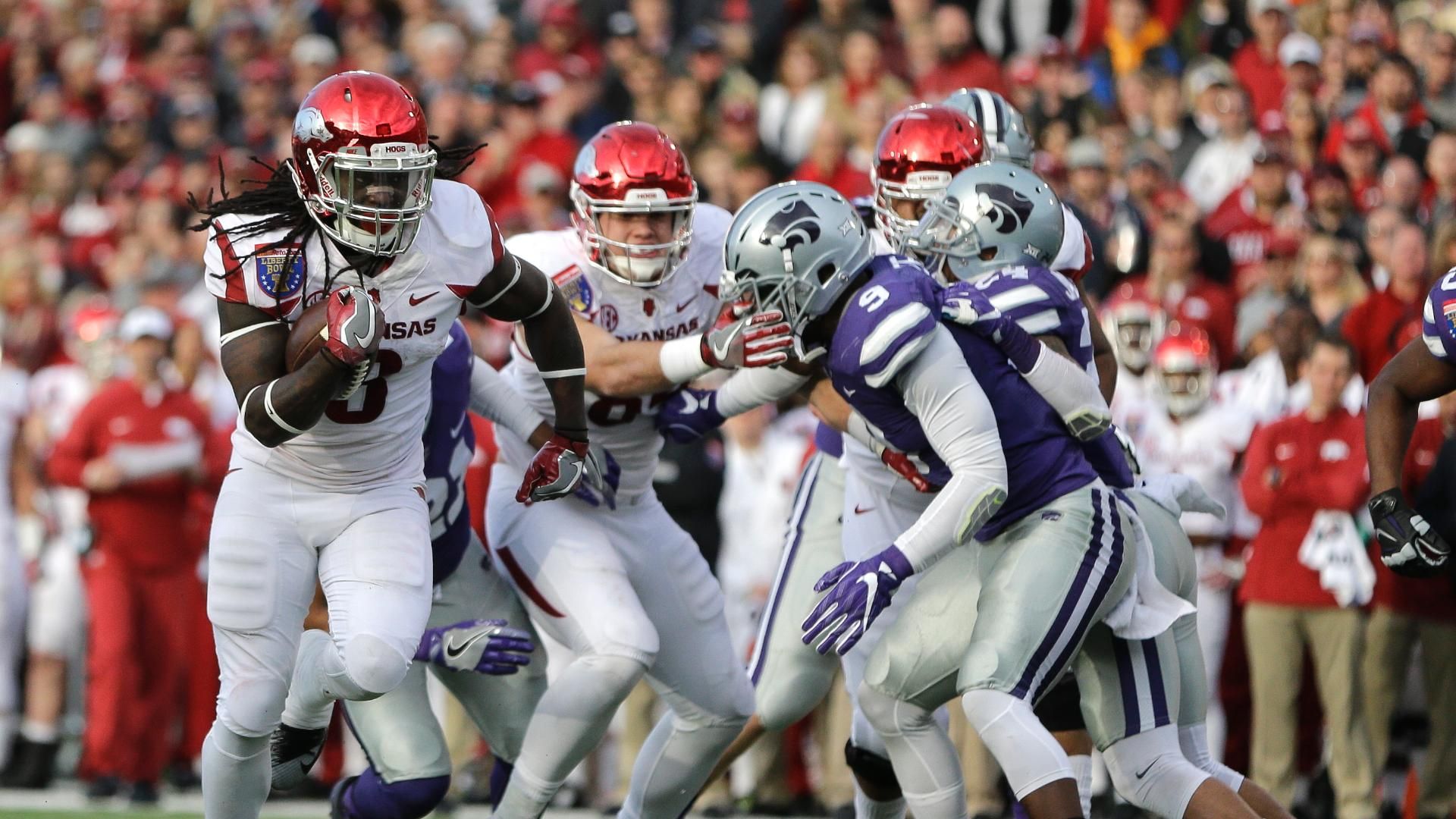